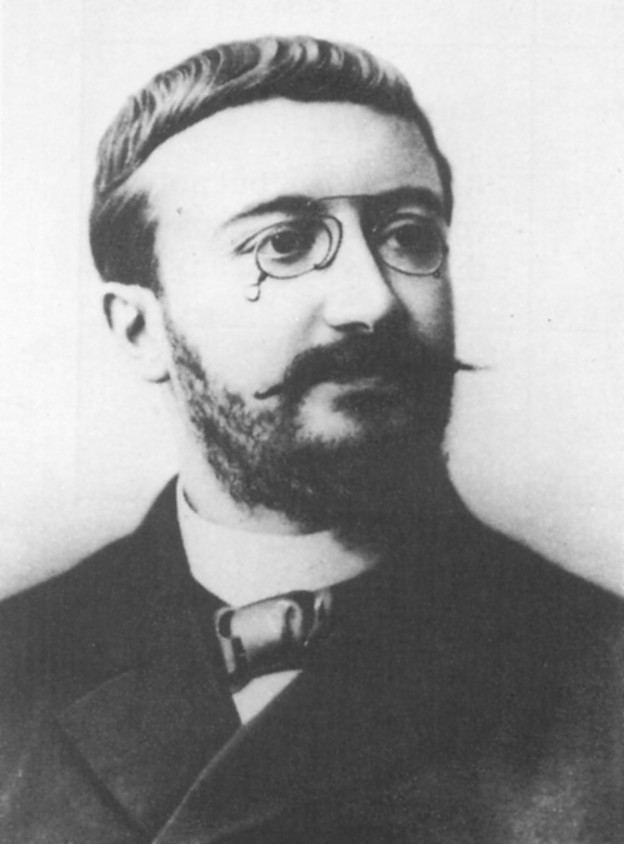 We are unfamiliar that in the past, repeated attempts were made to reshape psychology in line to other science disciplines like science and chemistry. But, unfortunately, psychology was fragmented in the form that is now available to us. Below is the list of top 5 psychiatrists who played a major role for modern day psychology. Not only the below ones, but be sure to keep in touch with people like Dr Peter, who are very enthusiastic in helping others.

William James is a US based psychiatrist, who wrote a book in 1890, entitled “Principles of Psychology”. This book contains some modern ideas of psychology. In this book, James basically outlined the ideas for the modern world psychology and he focused on senses and perception. According to James, emotions, habits, consciousness, self adaptation and learning are the main constituents of psychology, and without these, this subject is useless.

Sigmund Freud, a psychiatrist, is known for treating mental disorders. In some cases, his ideas are not taken seriously while most of his ideas have little evidence in practical psychiatry. Before him, doctors used to consider mental disorders an outcome of physical abnormality. Freud through evidence proved these disorders to be of psychological nature.

John Watson completed his PhD degree in psychology. He rejected the then trends in psychology and started working to refute some of the baseless traditions.

Another influential psychologist, Wundt is considered to be the founder of psychology. He was the first one who called himself a psychologist. Wundt chaired the department of philosophy at the University of Leipzig, Germany and from there he conducted his first psychological experiment sometime in 1879. His mode of study and experimentation were successful to such an extent that Germany turned into a center of psychology once. 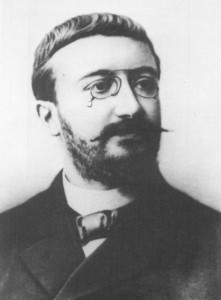 Binet, a French psychologist, was asked by the French government for help in a few cases to differentiate between the children with normal ability and those who were in need of extra educational assistance. During that time, ‘intelligence’ was considered to be a psychological quality that is transformed from one generation to another.
In early 1900s, Binet and one of his colleagues, Theodore Simon, carried out the first test known as the Binet-Simon test of Intelligence. The intelligence test was not so much difficult but the mode of evaluation was rather peculiar. Later, this intelligence test was introduced in America and its name was later revised to Standford-Binet test of intelligence. But, one thing is certain, that the credit for measuring psychological qualities goes to Benit because he conceptualized the intelligence test.

How Effective Is Sclerotherapy At Varicose Vein Removal