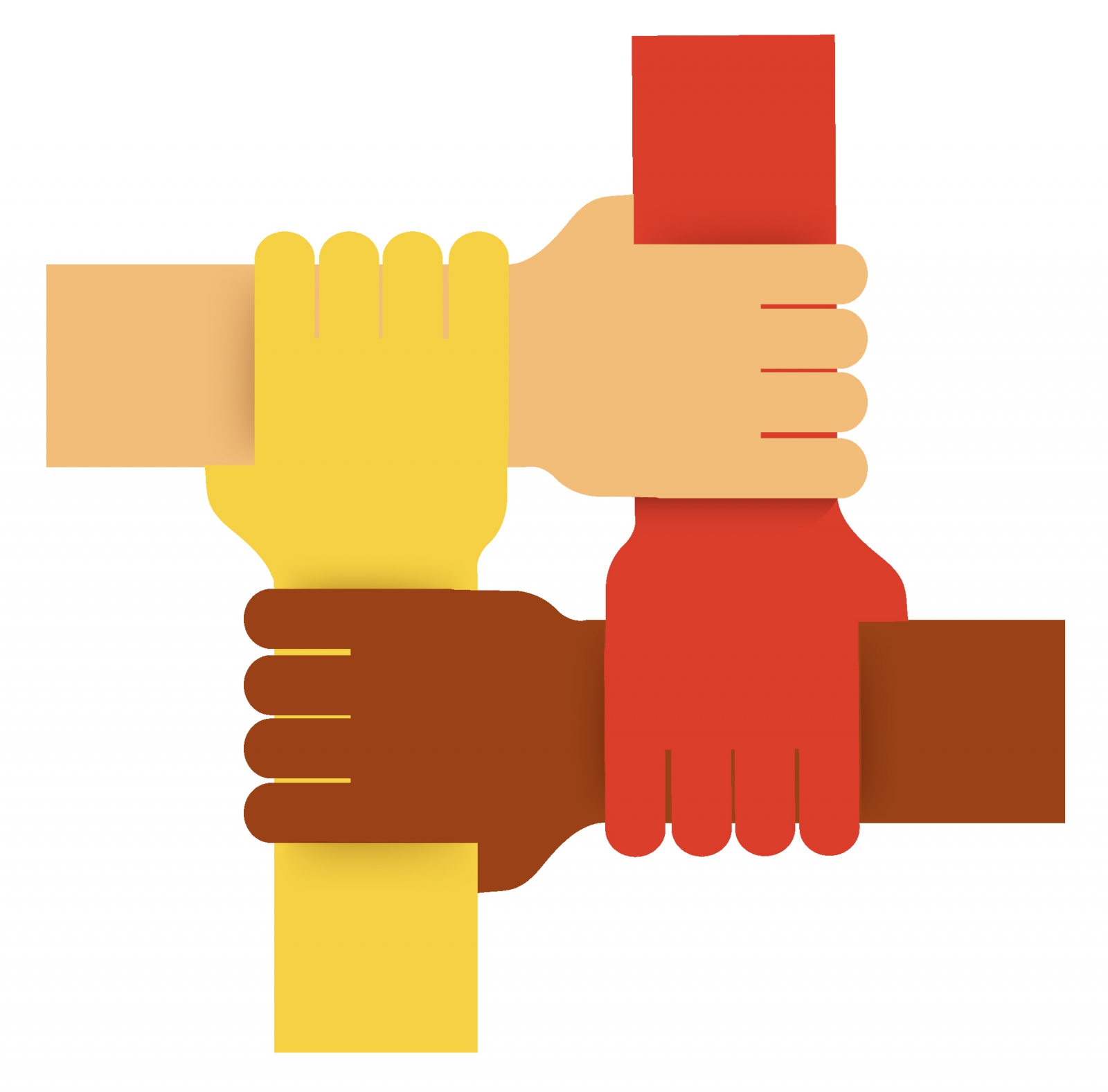 Living in the South East in a fairly average to affluent area, we haven’t seen too much of the vacant premises or abandoned buildings on the high street, which is great for our town. However, we have seen new ventures in the recent couple of years, new independent businesses trying to make it for the first time, from a vintage tea shop, to a new Mexican restaurant. The businesses that leave don’t seem to leave empty premises for very long – and it’s also not long before I can’t even remember what shop used to be where the tea shop currently is. I think it’s probably thanks to the failures of some previous tenants’ businesses that these shops have become vacant, and so given the new tenants a chance to locate to the bustling high street. So for some, it could be said that the recession has helped some entrepreneurs to get their foot in the door.  Not to mention the fact that it’s made commercial property rates easier to manage! 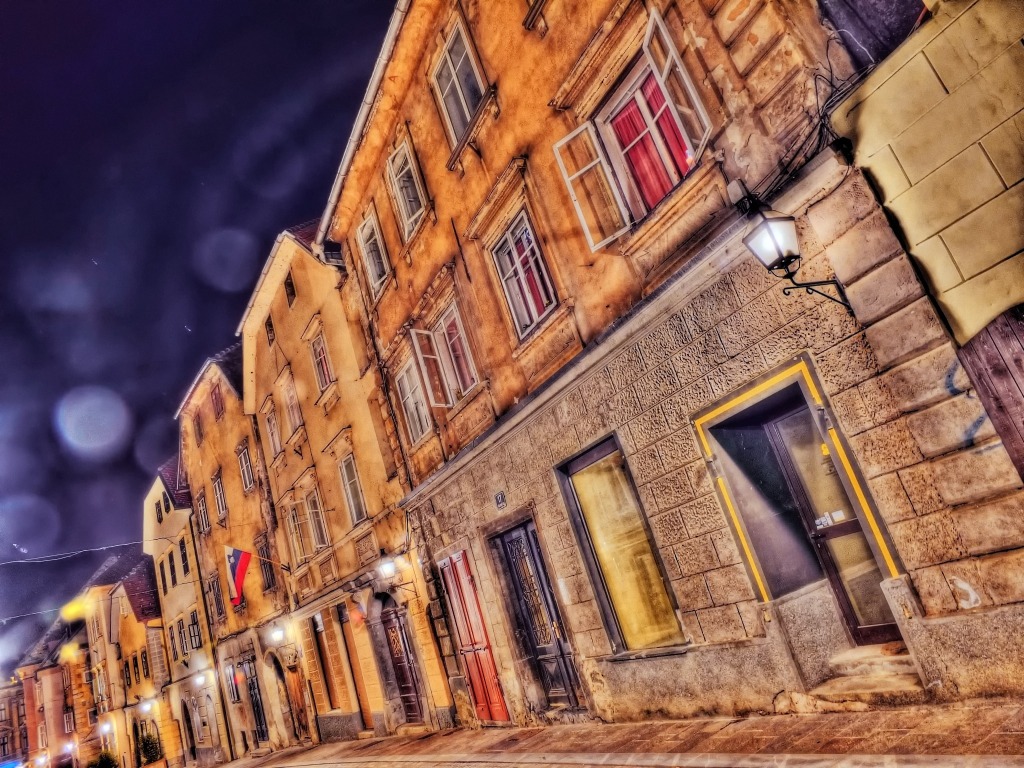 Another thing I’ve noticed especially of late is that our town seems to be getting filled with more and more charity shops! After looking a little more closely at the stats, I learn that there are in fact 30% more charity shops on the high streets than there were 5 years ago. It is commonly thought that this is due to the requirement of landlords of empty commercial property for more than 3 months to pay business council tax rates! Landlords without tenants are going to struggle to pay these rates, and struggling businesses are going to be hesitant about locking themselves in to commercial tenancy contracts if they know they aren’t predicting good cash flow in coming months, or for struggling businesses currently in a commercial property, they may be desperately waiting for the end of the agreement to move out, to somewhere less expensive, or even opting to work from home or online to avoid unnecessary overheads.

So where do the charity shops come in, and how can they afford these rates when businesses aren’t able to? Here’s the crux of the matter. If landlords who haven’t been able to find a business to let their property to, they can try to enter in to a tenancy agreement with a charity, at which point they’ll avoid 80% of their business rates! Furthermore, there need not be any inspection as to whether the charity is paying ‘proper rent’, as they are wholly entitled to only pay a token rent to the landlords, sometimes as little as a couple of pounds each month! 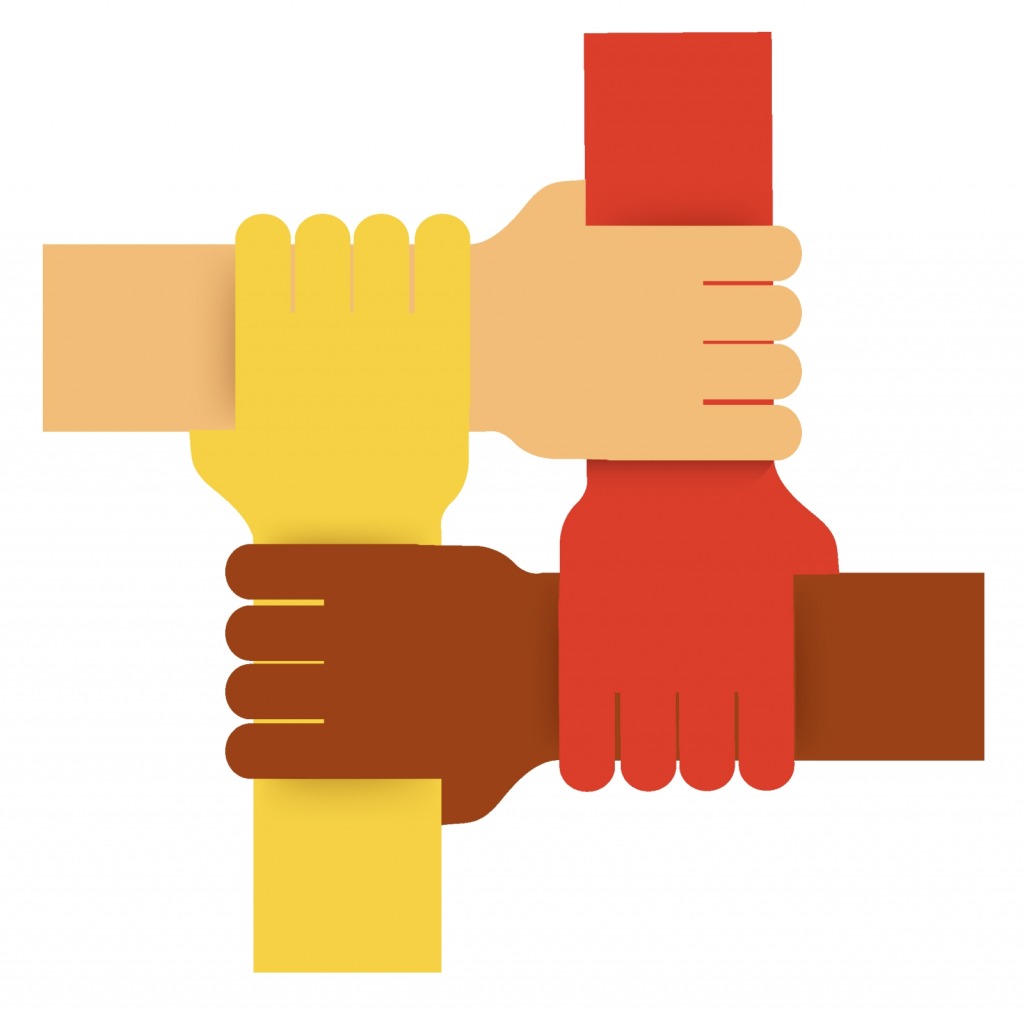 This of course is a great opportunity for charities to take prime position in front of a high footfall of potential supporters, donators, spenders, and volunteers. What a great opportunity for the charities to really gain support and awareness for their respective causes. In truth, I bought this year’s diary from a well know charity shop – somewhere I’d never have considered for a diary purchase – because there was a lack of competitors for the charity shop for my given requirement! There’s one small card/stationery shop, and as they didn’t have a diary I fancied, when I walked past the charity shop and they had some on display, I went straight in and happily purchased.

I’m not a great thrift shopper myself, but I’m often envious of others who have given the time and commitment to often perusing the rails of the charity shop for bargains – I agree with everything they stand for in terms of re-using cast off items for environmental reasons, offering clothing and other goods at affordable prices to those who can’t afford new, and also using the profits from selling the donated items to further their good works. It’s great that charities are benefitting from the recession and finding it that bit easier to become part of people’s every day shopping experience on the high street.

However – some people are debating the situation of high streets full to bursting with charity shops. I don’t believe anyone is actually against the work that the charity shops are doing, but more, isn’t it a sign that something is a bit wrong with our political climate when the only businesses which can afford to trade in the town centre are those which are not benefitting the economy? Why are we helping charity shops, and not giving small businesses or struggling shops a similar helping hand?

I’m undecided myself – perhaps our throw away fashion and our desire for designer are really past their prime, and would it be such a bad thing if our culture decided to throw away less, reuse more, and give a little more to those who need it more than we do?

For now at least, I am going to make every effort to shop charity style and support this period in our town centres’ histories. For more info have a read of either of the following news articles, http://www.bbc.co.uk/news/uk-25083483 or http://www.theguardian.com/environment/2014/feb/02/do-charity-shops-threaten-small-businesses.

4 Ways To Test Whether Your Idea Works