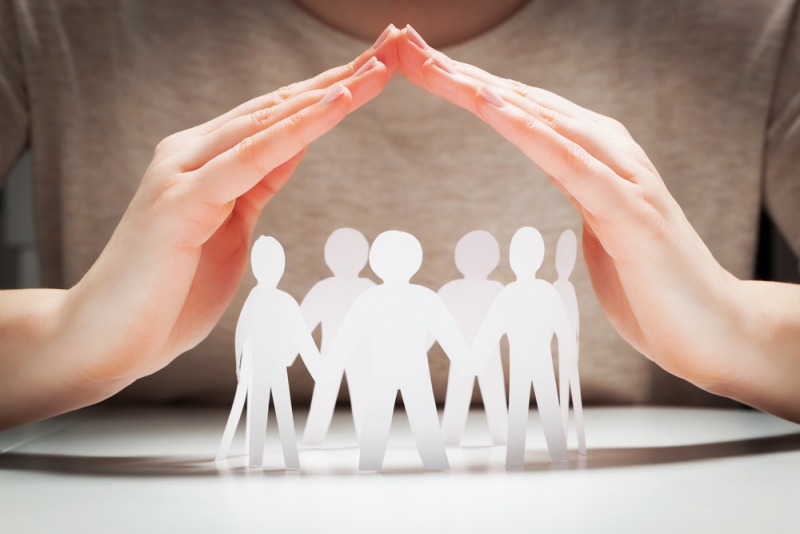 Nowadays, most people have some concept, big or small of community care. Jobs in the field are constantly growing, and it is clear it is becoming an ever growing sector within the UK. Yet, just a few decades ago the term didn’t even exist. In this article, I will try and show how this term came about, and the influences that developed it into what we understand it to entail today.

By the early 1960s, the occupation of ‘community worker’ had been coined. This usually focused on people who were working on projects that focused on work within a local neighbourhood. And finding ways in which these neighbourhoods and communities could set and meet their own needs.

Community care was bolstered by a Community Developments Projects (CDP) that was being launched by the Home Office as part of a broader anti-poverty initiative being run by Harold Wilson’s Labour government in 1969. The CDP was the largest action-research project ever funded by the UK government. In short, its intentions were to firstly gather information of what the impact of existing social policies were, and then from this research to work out the best way to encourage innovation and co-ordination within this field. There was a strong emphasis placed upon social action and local services that encouraged, nurtured and supported self help.

The focus on research meant that a lot material was produced about the nature of individual communities as well as the social, economic and political condition of certain communities and how they differed between them. Thus, what we see here is a more personalised approach to helping a community, rather than a blanket government policy that is meant to fix everything no matter where the problems are occurring.

Sadly, the enthusiasm for this research project was short lived for two reasons. Firstly, researchers consistently found that the deprivation and problems associated with a community were a lot more closely related to inhabitants places of work and job roles; something they were discouraged to research into. Secondly, a lot of the problems within a community were often part of a much larger level that could not be solved solely at a local level.

However, it was not all doom and gloom. Sustained community support was found to tackle many of the worst symptoms of deeper national problems. And there was a larger emphasis placed on people taking up roles that made communities more aware of solutions, and aiding communities to become more autonomous with how they wanted to handle problems. This allowed many of the foundations of community care we recognise today to take shape, in the form of various projects and empowerment of the more vulnerable members of society.

How To Be Happier In Life

Tips To Take Care Of Pregnancy Pains And Aches