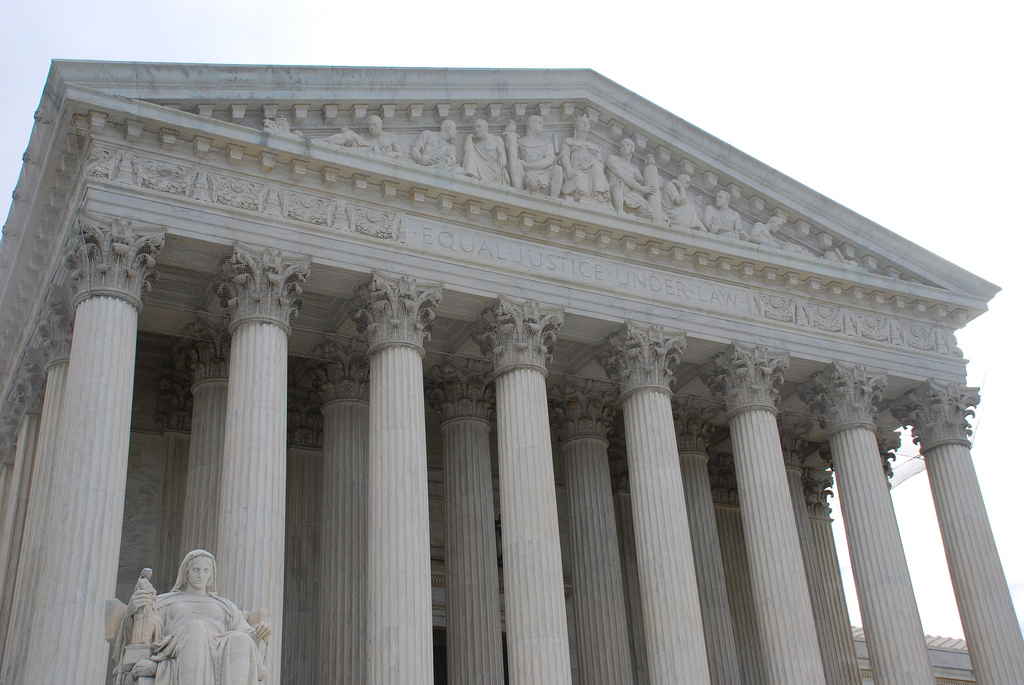 Every October, the Supreme Court of the United States convenes for a new judicial term. This fall, many important cases will come before the court, many which will be nationally notable and controversial. In the 2012-2013 session, decisions overturning the 1996 Defense of Marriage Act (DOMA) and a key portion of the Voting Rights Act of 1964 (Shelby County v. Holder) were a few of the headlines in one of the more tumultuous sessions in recent memory.

It should be noted that the Court, convening on October 7, 2013, already tossed out hundreds of appeals that were awaiting a hearing by the justices. This included the denial of Virginia Attorney General Ken Cuccinelli’s request for a review of a lower court’s decision to throw out Virginia’s ban on certain types of sexual acts under its anti-sodomy law (William Scott MacDonald vs. Tim Moose, et al. 2013). 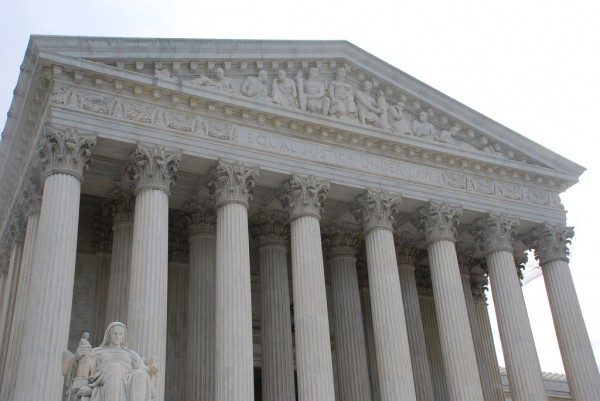 Here are three of the biggest cases on the docket this term.

The Court has been given the opportunity to extend its thinking in the Citizens United v. Federal Election Commission (2010) case that gave free speech rights to corporations. On Tuesday, October 8, 2013 the court heard oral arguments in the case of Shaun McCutcheon et al. v. Federal Election Commission. Petitioner McCutcheon is a prominent Republican donor and owner of Coalmont Electrical Development based in Tuscaloosa County, Alabama. McCutcheon and his counsel contend that the financial donation limits are unconstitutionally low.

In arguments before the court on Tuesday, it appeared that conservative justices — including Samuel Alito, Antonin Scalia and Clarence Thomas — were in agreement with the points made by petitioner’s counsel while more liberal justices — Stephen Breyer, Ruth Bader Ginsburg, Elena Kagan, and Sonia Sotomayer –sided with the government’s arguments that the power to decide elections will be placed in the hands of small minority if aggregate limits are eliminated. Interestingly, the swing vote in this all-important case that could impact future federal elections is not Justice Anthony Kennedy. Instead, Chief Justice John Roberts, who appears to be on the fence on this issue, may provide the pivotal vote on what is expected to be a 5-4 decision.

A plan put forth by the Township of Mount Holly to redevelop a tract of blighted housing in a development known as The Garden has sparked controversy over an interpretation of the 1968 Fair Housing Act. At issue is whether the action of the township to replace the existing housing with a new complex will result in a disproportionate negative effect — “disparate impact” — on The Garden’s current residents, many of who are low-income African Americans and Latinos.

The case began in 2002 when a plan to buy out residents of The Gardens under its eminent domain powers surfaced. The federal district court in New Jersey granted a summary judgment for the township, stating that the respondents failed to establish either intentional discrimination or a prima facie case of disparate impact by the town. The United States Court of Appeals for the Third Circuit reversed the lower court’s judgment, setting the stage for this landmark case.

The case of Schuette vs. Michigan Coalition involves the passage of a ban on racial preferences in education that was part of a statewide voter’s referendum in 2006. At issue is not any specific affirmative action measure — as was the case in Gratz v. Bollinger (2003), which overturned the University of Michigan’s affirmative action admissions policy — but rather the constitutionality of a statewide ban on such practices.

Get The Best Services Of An Lowa Personal Injury Lawyer