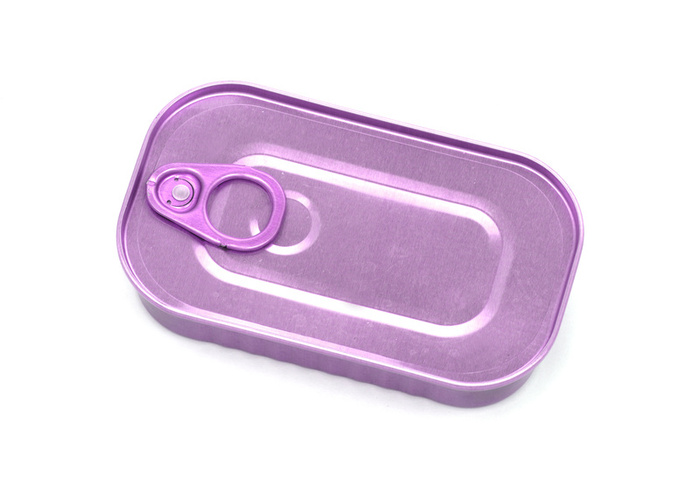 The humble tin can may seem like a very ordinary every day object to most of us, but the tin can has solved what was once a big problem with the preserving of food. 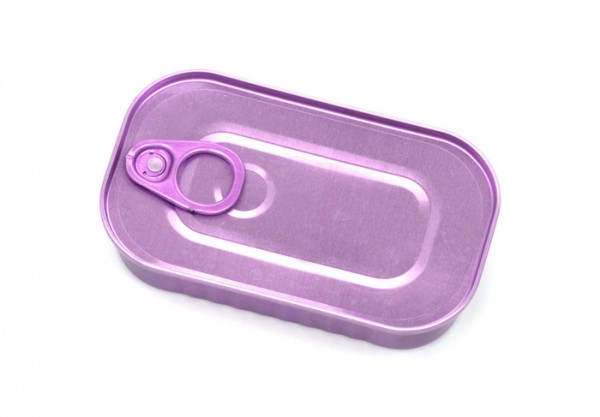 Where Did The Tin Can Begin?
The first ever tin can was patented in 1810 by Peter Durand who was a British merchant. This tin can was based on an invention created the previous year.
This was a glass container created for uses in food preservation. Durand took this invention and developed it creating the infamous tin can that we still use today.
In 1812 Durand sold on his patent to Bryan Donkin and John Hall who set up a factory to mass produce the tin can in order to preserve food in tins to supply to the British army.
Led Poisoning
The first example of the tin can was sealed using lead soldering. Unknown to Donkin and Hall this would lead to lead poisoning.
The most well known case of lead poisoning occurred in 1845 on the Arctic expedition of Sir John Franklin.
After three years of eating tinned food alone the crew suffered severe lead poisoning.
Lead is no longer used today in the production of cans so lead poisoning is no longer possible.
Development
When tin cans were first invented they were so thick it was reported that you would need a hammer to be able to get into them.
Today tin cans are very thin and opened easily and trouble free with a can opener which was invented in 1870 by William Lyman.
In 1866 tin cans were patented with a key attached to the side which could be used to open the tin. This is still used today but only on a few tinned products such as sardines and spam.
In 1846 a machine was invented by Henry Evans that meant tins could now be produced at 60 an hour, this was a significant increase compared to the six cans an hour previously.
Today every day products are mass produced and stored in tins. In any super market you will find a large tinned section containing everything from tinned soup to tinned fish and tomatoes.
Tin companies today manufacture tins in all shapes and sizes for various purposes. Tins have offered us a way to preserve foods without refrigeration and many companies may not exist had the humble tin not been invented.
Eilidh MacRae works for Tinware Direct who are a tin company providing tins in the masses.