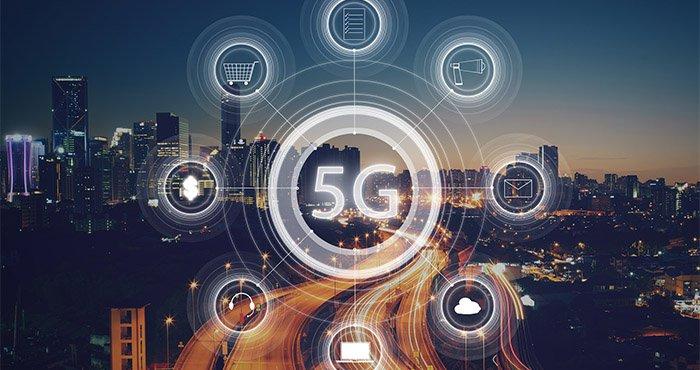 The nature of the risks we face as individuals and democracies, has changed dramatically in just the last decade. Now, technology presents new possibilities which operate alongside more familiarconcerns, like the North Koreans developing nuclearweapons. Technologies of every sort offer both promise to improve the world, especially the economy. And new players, particularly China want to take the lead in their development to ensure the wellbeing of their people.

These sorts of risks are only likely to escalate over time. 8 out of the top 22 mobile phones sold were Chinese last year. Manufacturers like Oppo and Huawei make devices which are extremely cheap and offer many of the same functions as a new iPhone. Few would think twice about buying one and inserting a prepaid SIM, never believing they may be compromising national security by doing it – although that is exactly what is happening.

The USA only has itself to blame – Stuxnet started it all

You may remember the story of Stuxnet, the USA developed software which exploited a failure in Microsoft Windows and was used to delay the development of enriched uranium by Iran.

Stuxnet was the first public example of ‘cyber espionage.’ It demonstrated the potential of this type of technique and opened something of a Pandora’s box. Now other governments are doing the same and similar things.

Risks from the 5G network build

Recently, in response to these threats, we’ve seen some truly remarkable steps, such as the US government proposing to build a 5G network itself, rather than leave construction to the free market. 5G, they claim, is such a fundamental step forward that it will underpin a whole new kind of internet – the Internet Of Things.

Unfortunately, from a National security perspective, much of the network equipment which could be used to construct it comes from Chinese manufacturers like Huawei. From a US government point of view, they don’t want their entire national infrastructure running on hardware which could contain malicious code, just like Stuxnet, which could interfere or even turn off facilities in a time of conflict.

Current Takeover of Qualcomm bid by Singaporean company is under scrutiny

Again, in the US, the potential takeover of QUALCOMM by Broadcom Limited, a networking equipment company based in Singapore, is being reviewed by the Committee On Foreign Investment in the United States. Scrutiny of this sort has been extremely rare but this is already the second time in 2018 that it has been undertaken. 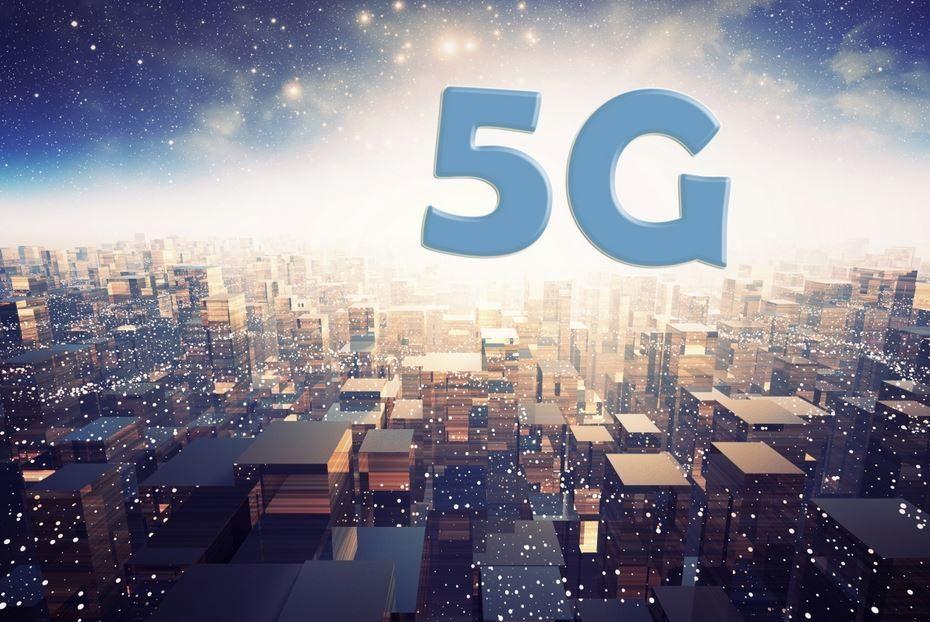 Indeed, it may be the case that this investigation is related to the 5G concerns .Once owned by an overseas entity, Qualcomm could be sold to a Chinese manufacturer, leaving no choice for any network provider in the world, but to buy equipment for their networks from a source which is ultimately Chinese.

China are open about their intents in this area

Ultimately, China are open in their apparently reasonable intent to lead in high tech areas such as Artificial Intelligence (AI), Quantum Computing, Gene Editing and many of the other new technologies starting to pervade our lives. Their ‘Made in China 2025’ program through which they seek to acquire or develop in R&D labs the cut through tech which will give Chinese companies the edge they need. The problem is that, a Chinese acquisition of a US tech company might make sense for the company – but not for US National Security.

The governments of each nation have always sought to benefit themselves, if needs be, at the expense of others. Techno threats are just the tip of the iceberg and one example of the changing threat landscape. So called ‘soft power’ in which China seeks to influence overseas culture through film is another example. There are examples in some countries of Chinese influence over Western democracy through political donations.

The new cold war could be one between the US and China. Instead of an arms race centered on nuclear missiles, the new frontier of combat could be the construction of ever better AI technology to outsmart their rivals.

Don’t Panic! The Greatest And Weirdest Threats To Humanity