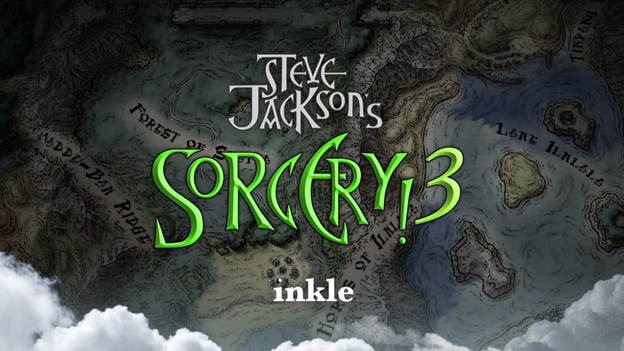 Whether you’re already a fan of the Sorcery! Series, or just a casual mobile gamer looking for something different, you’re in for a pleasant surprise: Sorcery! 3 just rolled out. In case you belong to the latter category, and you’re not quite sure if and why Sorcery! 3 deserves you’re attention, allow us to summarize: yes, it is worth your attention. Even if you’re not exactly a fan of the genre, chances are you’ll find Sorcery! 3 interesting, to say the least. Let’s see what exactly makes the game so awesome. 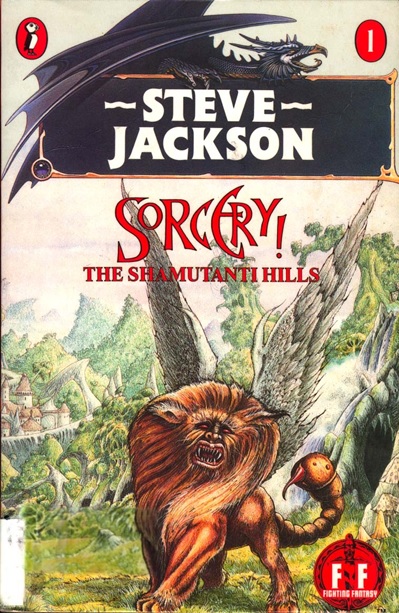 The Sorcery! Series is a collection of adventure games based on the gamebooks with the same title written by Steve Jackson. For those that are not familiar with the genre, gamebooks are basically fiction books that are divided into multiple paragraphs and sections, which link to each other based on the reader’s choices, thus creating a custom course for the action that’s entirely dependent on the choices of the reader. Different choices can lead to a different course of action, and implicitly a different outcome. The original Sorcery! collection, consisting of four different gamebooks, was released in the early 80s, but a reissue followed in 2003, followed by the release of gamebook-inspired mobile games by Inkle since 2014. 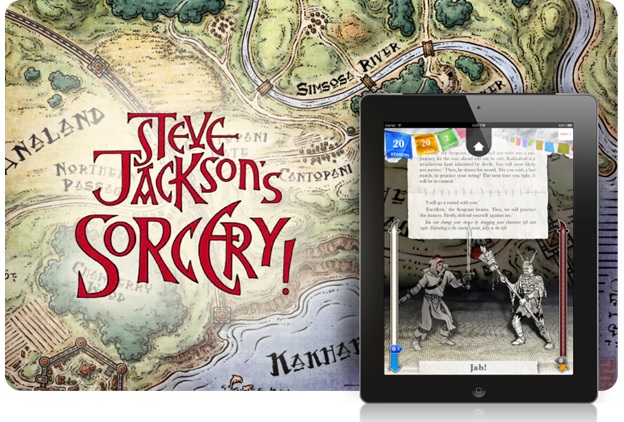 In the games, you play as Analander, a character quested to find and retrieve a rare artifact known as The Crown of Kings, stolen by the evil Archmage of Mampang Fortress.The mission is not an easy one, though, as wandering around are all sorts of maleficent creatures and the environment is full of traps. Sorcery! 3, follows a portion of that quest, namely the voyage through the wilderness of the Baklands region, and the fight against the Seven Serpents. 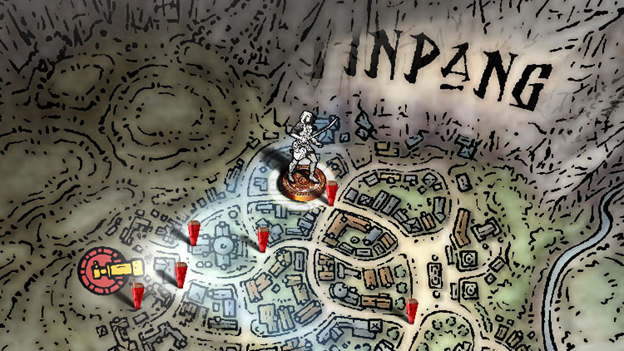 The first two gamebook-based mobile games follow the original storyline and experience of the gamebook very closely, but it is Sorcery! 3 that takes the adventure to the next level by adding a few new ingredients to the mix, finally making it feel more like a game and less like a gamebook, and not in a bad way.

Sorcery!’s predominant aspects are still there, as the game still comes with hand-drawn-like graphics and well-crafted immersive texts. However, Sorcery! 3 introduces an open-world gameplay that allows you to move back and forth throughout the map, removing the linearity of the game. You’re now able to go back and explore a place more thoroughly, take a new route or find new clues, with the story and timeline of the game dynamically adapting to your option. 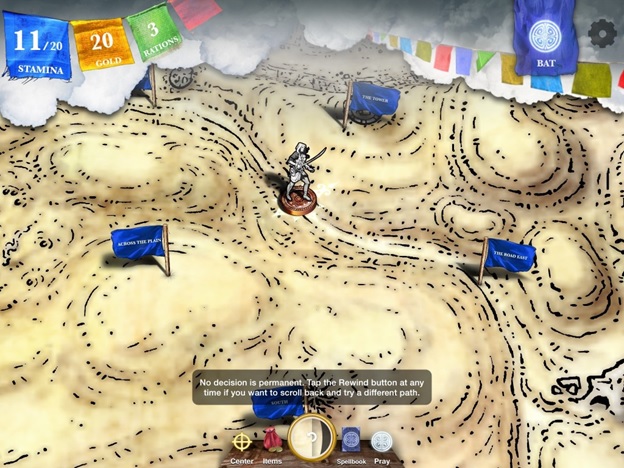 Despite the freedom the game offers, you still have to race forward and find your way to the Mampang Fortress located at the far end of the Baklands, and you have to do so before one of the seven serpents gets a chance to get there and inform the Archmage of your coming. The serpents won’t just run on you without a fight, though, and thanks to the open-world and open-timeline of the game, they might actually sneak behind you when you expect it the least.

In terms of gameplay, Sorcery! 3 is nothing short of impressive, with each creature you encounter along the way being well defined, with strong points and weak points. You’ll have to be careful and plan your attack or defense strategies wisely, as you have limited stamina, and your opponents won’t hesitate to strike back.

Overall, the game is quite engaging, and the fact that it can have multiple courses and outcomes is what makes it even more attractive.

Do you have what it takes to get through the Baklands and reach the Fortress of Mampang without getting discovered? There’s only one way to find out.

This blog provide all the necessary information about Sorcery. Get some more details about Dirt Bike Games 365!