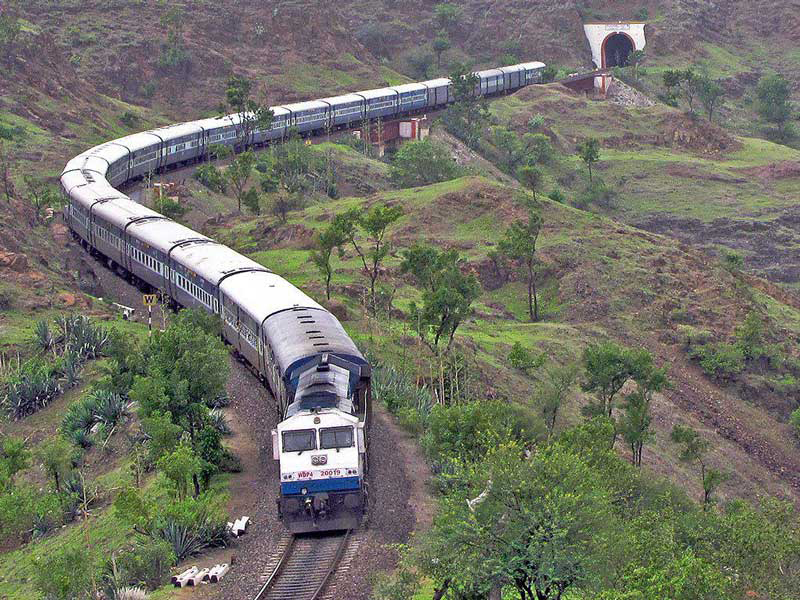 Since its inception in 1986, CRIS has outdone itself in providing the necessary technical infrastructure to aid the IR in their daily efforts to meet the needs of customer satisfaction. They have developed various user-friendly applications not only for Indian customers but also railway officials and personnel at the management side. This means that the Indian customers, as well as the railway officials, are end users of this management information system. CRIS was awarded the E-Governance Award for Business Process Re-engineering for developing Control Office Application (COA). COA was an application developed to maintain the fluidity between train scheduling and management while procuring and storing acquired train information. Applications such as National Train Enquiry System can be used by the public to check train timings and seat availability in the train.

Why Swag Important For Luxurious Camping

Things To Know Before Your Trip To Hyderabad