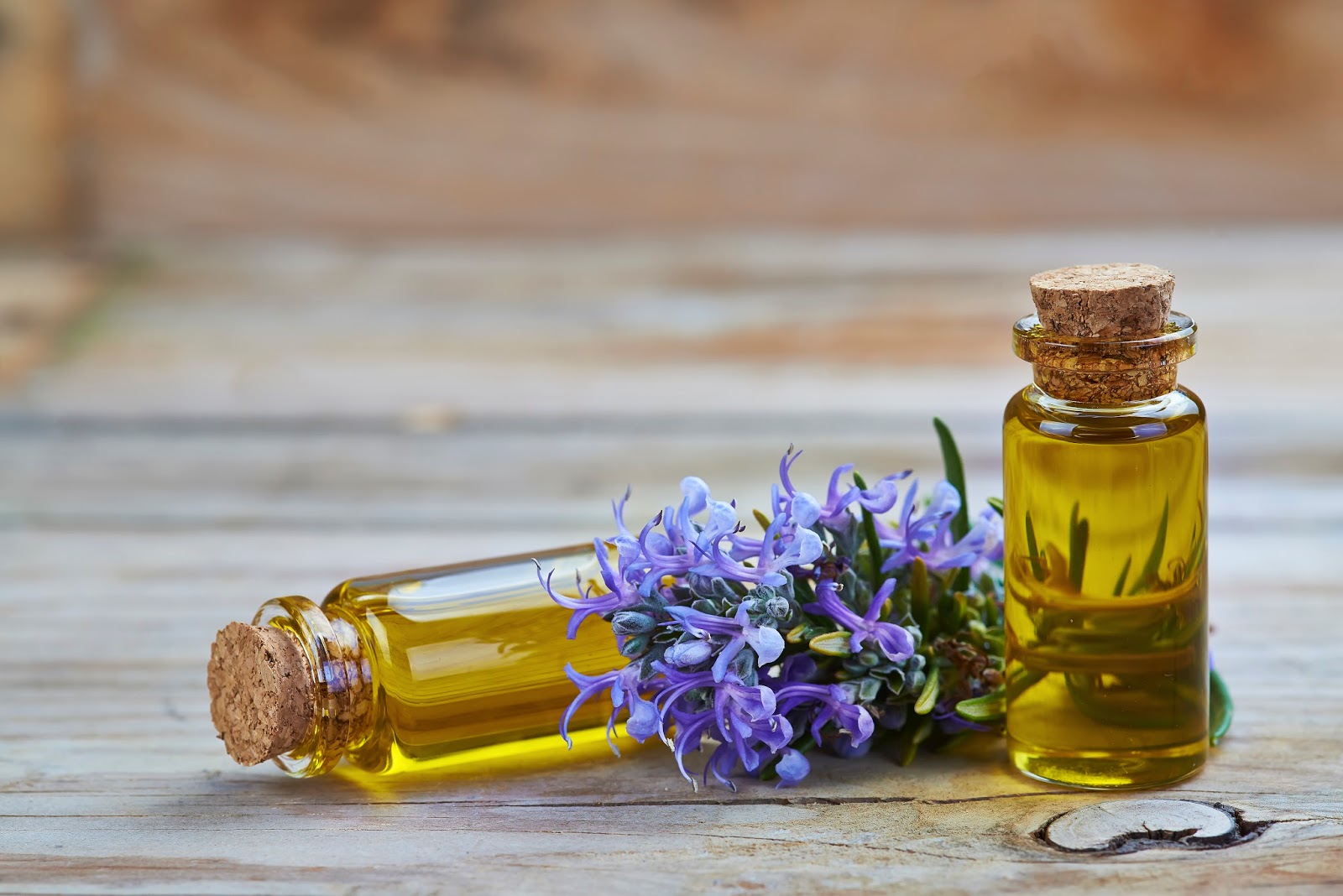 Some of the benefits of the essential oil of Rosemary.

Essential oils contain the healing power of nature. Oils like that of Rosemary is popular because of its numerous health benefits. Rosemary is a culinary herb, making it an important ingredient in cooking in the Mediterranean region. Extraction of essential oil is a lengthy and expensive process. The main source of Rosemary oil is the leaves of the bush that belong to the family of mint.

Apart from the health benefits, rosemary was used by Romans in their religious ceremonies. It was used during wedding commemorations, food preparation and as incense by ancient Egyptian civilization.

Digging into the discoveries and contributions towards the medicinal benefits of Rosemary oil, we find the name of a famed German-Swiss botanist and physician Paracelsus. He regarded Rosemary oil because of its ability to heal vital organs like brain, liver and heart. He believed that Rosemary had the power to strengthen the whole body.

Few of the many benefits of Rosemary oil are:

Rosemary is known to provide relief from abdominal cramps, flatulence, constipation and bloating. It improves the digestion and detoxifies liver by regulating the creation of bile juice. Bile juice plays a crucial part in the digestion process. Rosemary oil has a fragrance that stimulates appetite. Also, Rosemary helps in improving circulation of blood in the body. Its digestion stimulant properties make it a common ingredient while cooking pork, beef or lamb.

Recent studies have found that the antimicrobial properties of Rosemary oil have been useful in reducing inflammation caused due to the herpes virus; that is a sexually transmitted disease. Herpes virus may become immune to usual antiviral medicines very quickly. Hence, clinical researchers are always working to find out different products that can combat the effects of Herpes virus. Rosemary essential oil has been observed to be an effective option to control the contagiousness of this disease.

Benefits of Rosemary oil are also seen as an effective medicine for respiratory ailments. The scent of rosemary oil removes throat congestion, treats allergies and sore throat. Influenza or Flu, can be contagious if not treated properly and cause a number of breathing and respiratory problems. Rosemary turns out to be an efficient medicine for the flu. Rosemary possesses antiseptic properties. Hence, it is used in treating respiratory infections. The oil of Rosemary is also a part of the treatment for bronchial asthma because it is antispasmodic.

Rosemary oil is effective in treating menstrual cramps, disorder in the menstrual cycle and associated pain. It also treats peptic ulcer, gall bladder kidney stones and sperm mobility. In all, rosemary oil is packed with qualities that can help your urinary system and related organs like intestine, prostate and liver. Research conducted recently have revealed rosemary has potential to treat the cancer of lungs, stomach and breasts.

Cancer and heart diseases can be countered by the use of Rosemary oil in aromatherapy and massage. It stimulates the activity of antioxidants that fight various infections and diseases in the body. Inhalation of rosemary oil promotes immunity that was concluded from the decreased cortisol levels. It was also observed that in the bodies of test subjects there was scavenging activity against the free radicals.

These are some of the many benefits of Rosemary oil. The oil is highly effective in pain relieving and hair growth.

How To Hire Party Entertainers For Kids Efficiently

Tips On How To Buy Pearl Necklace Online