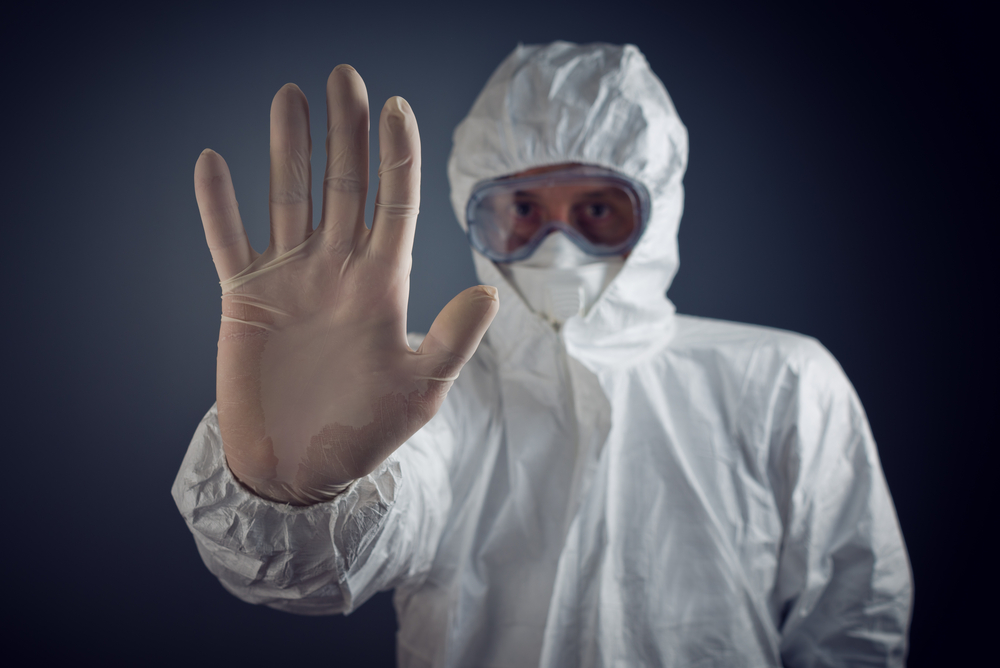 Are you considering a career in GeoHealth? Perhaps it’s an idea you’ve entertained briefly but have struggled to find information on.

If so, there’s probably a good reason for that — and it starts with the term GeoHealth itself. The name is ambiguous as there is no official definition of what GeoHealth really is, resulting in weak and often contradictory information circulating online. Conversely, it’s entirely possible you have never even heard of GeoHealth before. And if you’re a candidate whose skills and interests would make you well-suited to a career in the field, that’s not great news for potential employers, potential schools, or for you.

First things first — what exactly is GeoHealth? And what does a typical career path look like, should you choose to pursue a profession in GeoHealth?

As a discipline, GeoHealth is best described as the intersection between geography and public health. It primarily involves identifying ways to monitor health trends across physical regions, including disease outbreaks. In fact, that’s exactly how the discipline received its inception. In 1854, Dr. John Snow successfully identified that contaminated water was the cause of cholera (it was previously believed to have been caused by “bad air”). He made this breakthrough by comparing a cholera outbreak in England with a map that included information on the locations of wells.

Since then, GeoHealth has grown into an industry that utilizes technology to discover correlations between public health data and geographic data.

Is a career in GeoHealth for me?

If you’re interested in public health issues and geography, GeoHealth is a career you should seriously consider pursuing. Better still, if you’re truly passionate about affecting positive change in public health through research and discovery, you’re likely an ideal candidate. A good head for numbers and a solid understanding of data and numeric trends are also important.

What’s the first step towards a career in GeoHealth?

As with many career paths, the first step to a career in GeoHealth is through study. In the past, that might have been enough to put large numbers of people off, especially if their interest in GeoHealth stemmed from a desire for a career change. That’s because studying can be a time-consuming and expensive endeavor — and for many with young families or day jobs, further study is often not an option due to the time requirements involved.

But that’s all changed with online degrees. It’s now possible to study for qualifications in public health and GeoHealth without compromising your existing commitments. An online course allows you to schedule your studies to work around your life, meaning that you can study after work or when the kids are in bed. On the other hand, online courses can often be accelerated if your aim is to get qualified as quickly as possible. There’s also no need to relocate to a new city or state and course fees are frequently far lower than for a similar on-campus course.

If you are seriously considering a career in GeoHealth, you can get started almost immediately by completing an online MPH degree.

Graduating with a public health degree opens up a wealth of career options in the GeoHealth sector.

The GeoHealth career route is especially well-suited to those interested in working for government health agencies. They offer great prospects for GeoHealth and public health graduates, as well as not-for-profit organizations and research institutes. These types of organization are often actively seeking candidates who possess the specialist knowledge and skills studied on a GeoHealth course. The list includes (but is not limited to):

What’s the long-term outlook for the industry?

If you’re looking for a career that will provide stability and financial security, public health in general and GeoHealthspecifically are both great options.

Both sectors are posting faster than average growth, with increases in population, demographic changes, and the increased movement of people all driving the need for skilled individuals dedicated to identifying geographic public health trends. This means that the demand for GeoHealth and public health qualifications is likely to continue increasing in future years, ensuring long-term opportunities will be plentiful.

How To Find High Quality Supplements At A Great Price