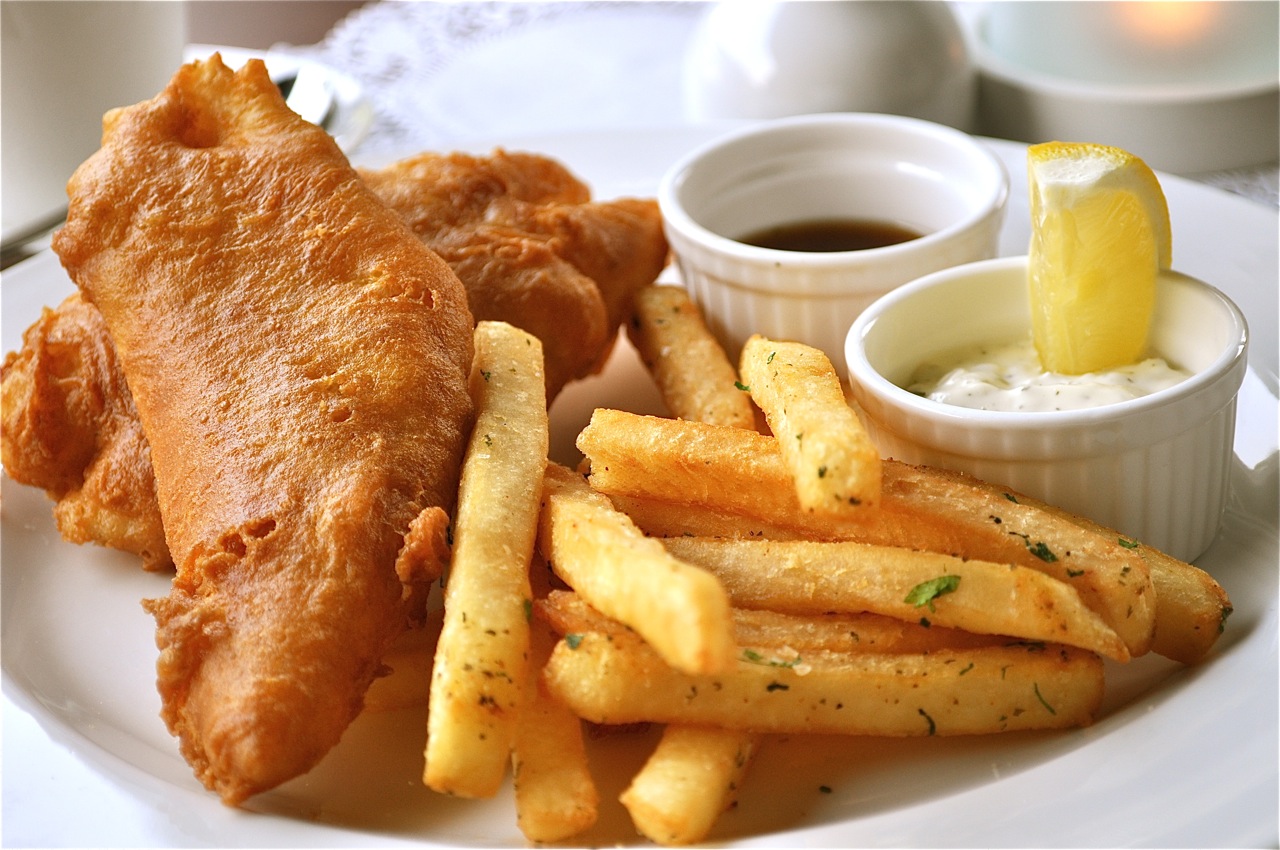 We Brits love our grub. We’ve got big opinions on our favourite meals, how they should be eaten and with whom. What’s our attitude to dinner in particular? Oldrids & Downtown, providers of dinner sets, finds out.

Everyone has an opinion on the nation’s favourite dishes, and different surveys tend to reveal different results, so we’ll try and give you an overall picture.

According to the Spruce, Britain’s Top 10 favourite British foods are:

But when UK diners get free reign on their choice of cuisine what do they choose? As reported by The Express, a survey commissioned by Welsh Lamb discovered that British food still came out on top –  roast dinners and shepherd’s pie are dishes that come out on top.

Second was Italian food, with dishes like spaghetti Bolognese and pasta, followed by Indian cuisine, Chinese and Thai.

The report also found that 56% of Brits are sourcing their food more locally, and paying more attention to where their food comes from.

Research has found that fewer British families than ever are eating together, and those that do so tend to eat in front of the television.

Over 20% of British families only sit down to dinner once or twice a week, and one in five has family meals in front of the television.

Ready meals were also a preference for the 60% of parents answering the survey, as they provided a quick and simple solution when faced with time constraints.

Why are family dinners important?

There are a number of benefits in sitting down to eat as a family, according to Health.com.

Children may eat their vegetables. Research has found that children who eat with their families are more likely to eat fruit and vegetables.

More fruit and vegetables means a healthier family. By eating together, a family has a greater chance of eating fruit and veg – making them healthier overall.

Get time to catch up on your day. Eating dinner together as a family is time well-spent. It gives everyone a chance to catch up on their day and talk and listen to each other’s news.

Save money by cooking dinners. As well as being healthier for you, cooking nourishing family meals is much cheaper than eating out. With a little planning – and a little batch cooking – you can make sure you grab a bargain and prepare nutritious meals.

What about dining with family and friends? The formal-style dinner parties of the 80s and 90s has disappeared, according to the Telegraph.

Traditional dinner parties of the past had a focus on everyone eating the same meal, with prawn cocktail and fondue on the menu and wine on the table.

Now menus will be more flexible to incorporate dietary requirements, with diet-conscious salads, meat and grains and locally-sourced ingredients.

Dining with friends is still popular with Brits, even with the shift to more informal dining. Here are a few tips to hosting a 2017 dinner party.

7 Cheapest Holiday Destinations Around The World