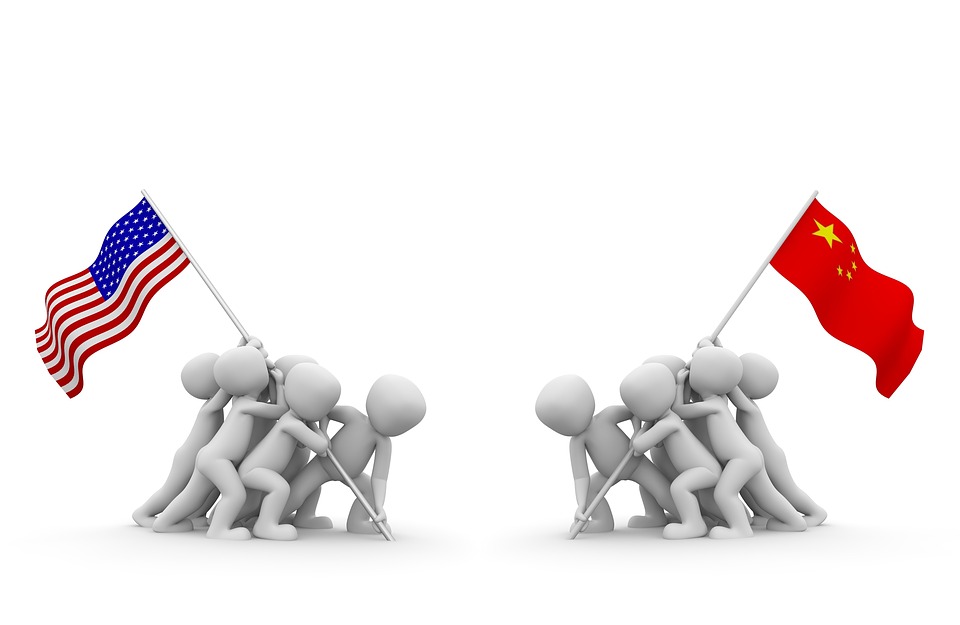 China, being the second largest economy in the world, has been one of the biggest driver of the global economic growth. The benefits of the economic reforms in agriculture and manufacturing sectors the country has initiated during the late 1970s are still manifested. Today, china is the second largest importer of crude oil, still the world’s leader in the manufacturing sector and infrastructure investments. China also embraces several multinational companies which increased consumer activities. As such, more and more investors have their eyes on China. 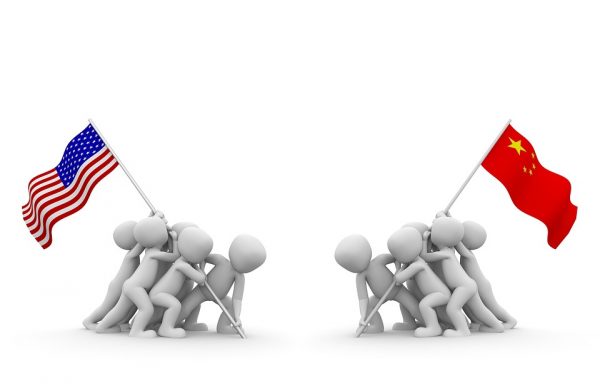 Though clearly leading the world in exportation, manufacturing, and investments made worldwide, investors must also consider the setbacks. Resilience and sustainability are two very different things, and this can be observed in the criticisms that economists made about China’s economy. China has been criticized about the transparency in their banking system. China is also reported to be spending too much on public investments. It’s been said that China’s growth in spending surpasses its growth in nominal GDP by a double. As such, it is expected to witness slowing growth. Many ask: when will China’s miracle end? Economists actually anticipate the collapse of the Chinese economy. On the other hand, what needs to be realized is that these debts are mostly domestic. China, through government action can still get away with it. Can investors then simply look pass its debt problem, because of China’s power to take action? There has got to be more motivation for foreign investors to keep investing.

US Companies Continue to Invest in China

Most people are aware that China is invading the US market, buying out US companies, exporting Chinese products and embracing outsourced labor from other countries, primarily the United States. As such, the US administration under the leadership of President Trump is expected to retaliate. Trump news recently addressed the issue of bringing labor back to the Americans to create more jobs. Though it is true that labor is relatively cheaper in China, the success of China’s economy is not solely reliant on manufacturing and acquisition of US companies. What makes China’s economy resilient most specially in current times, is its efforts to effectively achieving inclusive growth. This pertains to strengthening the middle class, increasing the consumers’ power to buy and establishing a consumer-driven economy.

Most Asian countries are fond of western brands. This does not exempt China, even if it’s
supposedly a communist country where the government supposedly dictates what goods are produced. This shows the trait of capitalism, breaking the common notion about a communist country. One of the most successful American brands that made it to the US is apple. Apple became big in other Asian countries as well but it is most popular in China. The Chinese not only is able to buy, they are also happy in buying, creating a huge market opportunity. China’s contribution to Apple’s Revenue increased from 11% to 25% for the past 5 years. Nike also performed phenomenally in China, and is now predicted expand even more in the coming years. It has grown an average of 14% over a course of 5 years since 2011. Nike has truly captured the health and fitness market in China, even more so when the per capita income expectedly increases. In most recent news, China was reported to have an increase of 6.3% in personal income last 2016. As this continues to grow, so will the market’s potential to boom.  money in opportunities that target the consumers directly, this is where stability and prospering business can be found.

What Is The True Value Of A Timeshare Property

How To Sell Pension Explained?