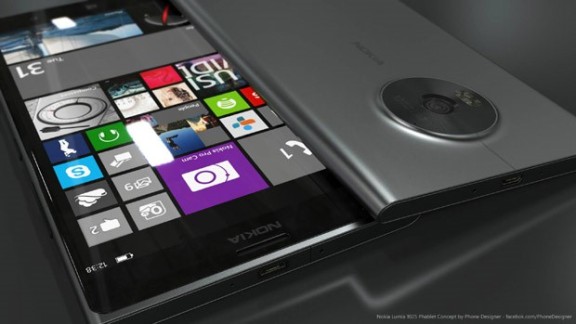 As the technology is advancing every day, there are several mobile phones getting launched in a year. If you begin to keep a track of all the upcoming mobiles in India, you would certainly lose your mind. Majority of these phones are Chinese phones, and are offering you with features you will not be able to resist. The best part about all these phones is that they are all budget mobiles phones, thus making it easier for people from all walks of life to find an ideal mobile phone for themselves. Given below are the few most awaited mobile launches of this year.

Verdict – The upcoming mobiles in India mentioned above are not the only mobiles being launched this year. There is a lot more for you to look out for. These are a few of the most awaited launches, majority of these will be launching within this month.

How To Keep Your Samsung Galaxy S7 Safe From Your Toddler