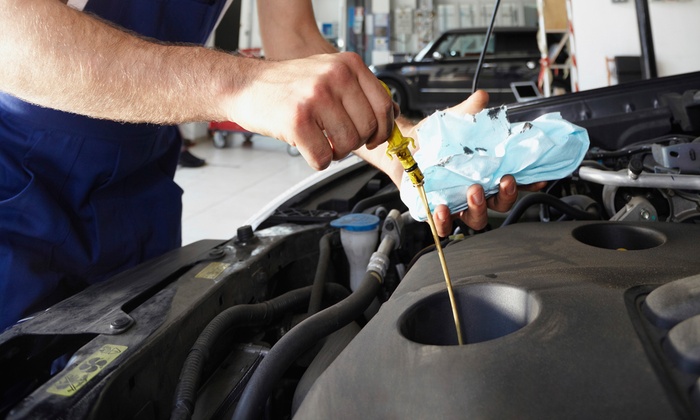 Many multinational corporations dealing with a broad range of products have been facing legal battles with local people. Some of the entities facing legal cases at the moment have been operating in the country for an extended period of time now. During their operation, some them have gone against the regulations set in place by the government thus ending up being taken to courts by a wide range of groups.

One of the main accusation being faced by the companies is the pollution of the environment. Pollution of environment can be a significant problem to the local people. This is mainly because it can cause diseases of different traits. In cases where air pollution is taking place, the problem can lead to respiratory problems. Such complications can cost a lot when treated. Apart from that it also affects animals and plants growing in the area. Keeping in mind many people in the Philippines are small-scale farmers, in the case of low harvest many people will not be able to afford basic things such as food, clothing, and shelter.

The government of Philippines has been putting in place new regulations to protect their citizens from being exploited by mega entities in the country. So as to prevent air pollution, the government has now forced all the industries to purify the gas they produced before realizing it to the atmosphere. Some the manufacturers have not been following the rule put in place, and thus, they have ended up being taken to court. Most of the entities always have well-skilled lawyers and so, end up convincing the court that they will correct their mistake.

Apart from that such companies also take advantage of the situation that the fine being charged by the government is very low and thus making it economical to pay fines than to install facilities which will purify the gas. Because of this local people have ended up living in a polluted environment. Many persons in the country are not well educated and so, do not understand the legal process of ensuring that their health is not compromised in any way.

The companies also offer a lot of job opportunities to local people and so, the government cannot chase them. Unlike developed countries the Philippines face high unemployment rate and thus any company offering jobs is a blessing to the local residence. This has put the local government in a dilemma since they do not know how best they can handle the problem. The institutions in the country have also facilitated economic growth in the country, and so it is very difficult for the local government to force the companies to shut down.

Apart from air pollution, local water bodies have also been polluted by oil change Raleigh. There are a number of oil change raleigh that extract minerals and oil underground. These companies have been displacing people from their homes without considering the challenges which come with their actions. Apart from that they have been tampering with vegetation covering the place. This has led to unpredictable rain pattern which have affected the farmers activities a lot. Most companies always extract the minerals then later fail to cover up the holes.

The human rights group has been in the forefront of fighting for the rights of local people. The group has facilitated many field cases currently proceeding in the court of law. It also gets support from the international community mainly by environmental organizations located across the globe. These groups of well-wishers have been facing challenges when trying to fight for the rights of citizens in that country primarily because a of weak judicial structure in place.

Related Topics:oil change raleigh
Up Next

What Are The Advantages Of Using Toyota Coupons