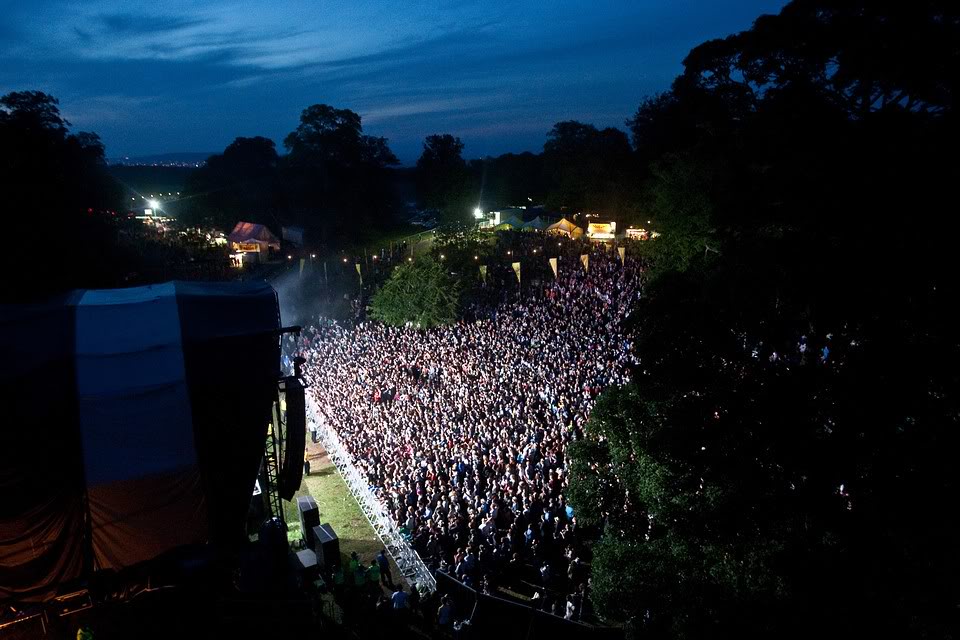 Are you tired of the hustle and bustle of the city and just want to get away? The Lake District, also known as the Lakelands or the Lakes, is the perfect place for a year’s refresher. It is a mountainous expanse located in North Westland England, United Kingdom.

With lots of beautiful lakes, scenic paths, and fun activities, there is no shortage of interesting things to do in the Lake District. However, it is also a really good idea to plan your trip around the county shows and festivals that are held in the region. It would not only maximize your trip, but would also offer experiences that aren’t encountered in just any ordinary vacation.

Many of the noted shows and festivals are already finished come April, so the next prominent ones start again in June.

From June to August

For those who like beer, June has two beer festivals: the Boot Beer Festival and Keswick Beer Festival. They run around June 4th to the 7th.

If you like dogs, then the Rydal show held on August 13 and the Patterdale Dog Day on August 19 are perfect for you.

From September to November

An exhibition of the Lake Artists Society that began on the 25th of July commences on September 2. The exhibition is held annually and has been going on for over a 110 years. On September 11, the Kendall Torchlight Carnival is held to promote Kendall and its surrounding districts and highlight all that it has to offer.

From October 16 to 18, the Lakes International Comic Arts Festival is held. Graphic novel lovers and superhero comic enthusiasts will surely enjoy this international festival of awesome art as it offers them a chance to socialize with their fellow comic buffs.

There are really a lot of interesting activities to do and places to see in the beautiful Lake District so go ahead and camp in on one of the Lake District cottages and experience this magical, culturally rich place for yourself.

Planning A Family Vacation: How To Find A Kid-Friendly Hotel

Top 7 Things To Do In Bournemouth