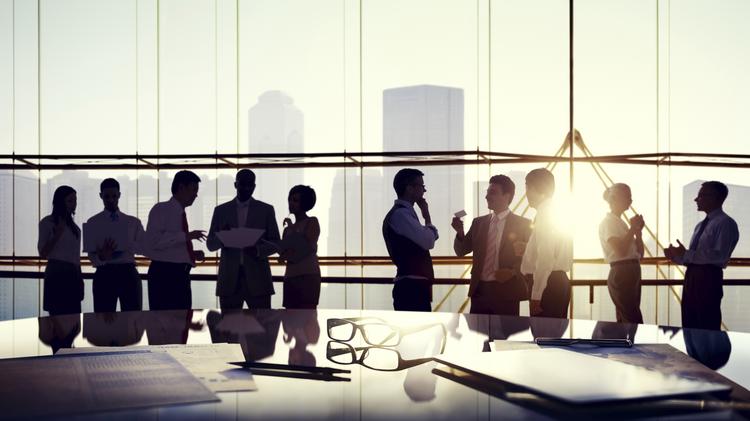 Racial discrimination is when you are treated unlawfully because of your race. ‘Race’ includes citizenship, colour, and nationality, national or ethnic origins.

If racial discrimination takes place in any of the following settings it could be considered discrimatory and you should take action:

Racial discrimination can be direct or indirect. Also, it may take the form of victimisation or harassment. It does not need to be deliberate as someone may be discriminating against you without meaning to or realising it.

However, if you still think you are being discriminated against anything, you should report it. Would you report it first to your employee and if nothing happens to help the situation then contact an employment law solicitor for advice?

Indirect racial discrimination happens if your employer has some particular rules for all staff that disadvantage you and other people who are of the same ethnicity, nationality, or race as you.

If your organisation advertises a job that you can only apply for with the UK qualification you do not have, but you have an equivalent qualification from your own country, this comes under indirect racial discrimination.

If you find somebody’s behaviour toward you frightening, humiliating, offensive, or disturbing in any other way, that makes you feel uncomfortable, you should speak to your manager, if you feel this is related to your ethnicity, nationality, or race.

. It does not matter if the harassment is intentional or not. If you identify it as harassment, you should report it. For this, it is advisable to discuss your situation with a professional employment law solicitor.

If you have already filed a complaint about being discriminated or harassed against and have been treated badly as a result, you are being victimised.

If you are treated unfairly because you complain about discrimination, or you helped someone who has been discriminated against, it is called victimisation. It is unlawful under the Equality Act 2010 – a law which states you must not be discriminated against because of your race, colour, ethnicity, or nationality. If you have been treated unethically because you complained, you need to take action in discuss with your manager in the first instance, before contacting an employment law solicitor.

Therefore, l, victimisation is when someone treats you badly or subjects you to a disadvantage or detriment because of your complaint about discrimination or because you may have helped a victim of discrimination.

What do you understand by the term ‘Detriment’?

Detriment means you have suffered a disadvantage of some kind or feel your conditions have become worse than you were before.

You file a claim against racial discrimination and as a result, you are denied a promotion you feel you deserve. This could be considered victimisation and you could take action against your employer under the Equality Act, 2010.

Why does  discrimination happen?

You can file a complaint if you are being discriminated on the basis of:

When does the law defend you?

You are protected against victimisation only if you do one of the following: :

These points are regarded as “protected acts”.

You make a complaint to the school of your disabled daughter about the unlawful treatment by some of the staff. You meet with the head teacher and the issue is resolved. However, you have now been told that you cannot help out at school anymore, even though you have been an integral part of the parent helper team. You believe this is because you complained about your daughter’s treatment. This could be victimisation and is unfair under the Equality Act.

Does it matter that you have been victimised long after you filed a claim?

There is no set time limit within which the victimisation must take place after you complain. What is essential is that you were treated badly because of your protected act.

When are you not secured against victimisation?

You are not protected against victimisation if you make false accusations against someone or give any false information of any kind. .

Thus, it is important to understand the intricacies of the case before you file a claim for racial discrimination on the basis of being treated badly by your employer. . For this, you need to seek the assistance of a professional solicitor who can advice you further on what you need to do.