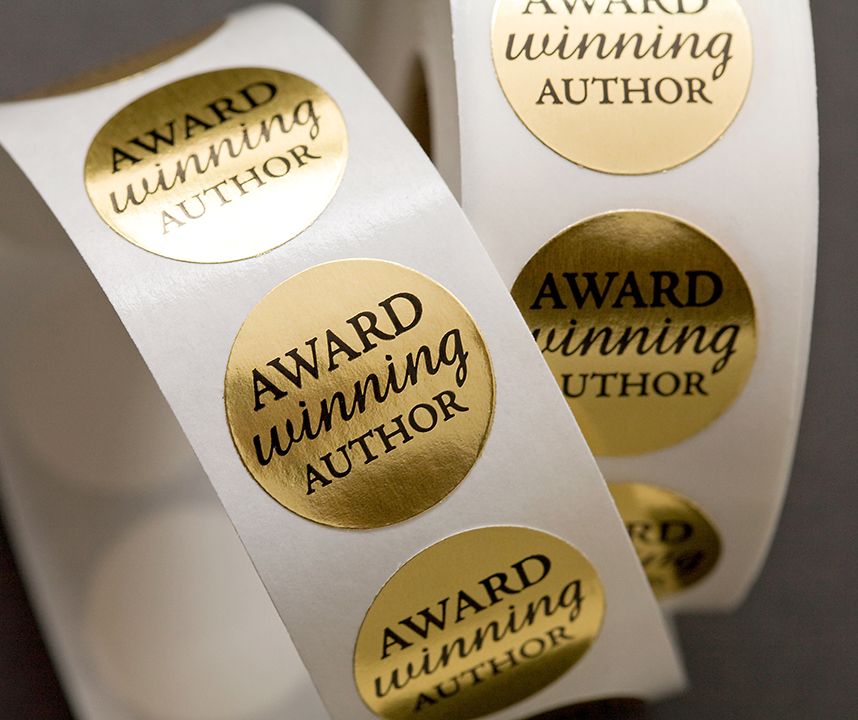 Ann DeWitt is an award-winning author from South Carolina. “Entangled in Freedom” is her first young adult fiction novel which has earned a Sons of Confederate Veterans Bonnie Blue Society, a Mom’s Choice Award, and the Moonbeam Children Awards. Ann has also received Honorable Mentions from the New York Book Festival, England Book Festival and the Indie Book Award.

The historical fiction novel titled Entangled In Freedom: A Civil War Story displays the mystery elements of the era. Ann’s contributions are centered on southern African-American traditions, beliefs and approaches which have been passed down in her family from generation to generation since early nineteenth-century.  Ms. DeWitt states that the novel has been written in first person to provide one of many African-American perspectives as to why an African-American would attend with the Confederate States Army in the course of the War Between the States. By going through the reviews of the book, one can definitely state that Entangled In Freedom: A Civil War Story perfectly written book that can create a great basis for a history discussion with both young and old.

Apart from this well-known novel, Ann DeWitt Civil War created a blog with the name “A Civil War Living Historian” This blog displays the strength, beauty, and flexibility of 19th Century women in the course of the American Civil War in the Victorian age. This blog archives her journey to capture the life of a 19th Century African-American woman for the constant progression of Living History.

Ann DeWitt is a native of South Carolina who helps ambitious authors by mentoring and assisting them so that they can publish their own works self-sufficiently. Some of the writers she mentored have been acknowledged and bestowed in the industry. Some of them have already been introduced in national television programs. At present, Ann lives in the metropolitan area of Atlanta, Georgia, the United States.

Ann DeWitt Civil War believes in God, Country, and Family and states that it is the philosophy of her life. You Learn by Living written by Eleanor Roosevelt is her favorite book. Lochlainn Seabrook is the favorite American Civil War Author of Ann. In addition to this she respects, Dr. Martin Luther King, Jr., the leader of American Civil Rights. Nathan Bedford Forrest is the most Studied American Civil War by Ann DeWitt.

If you want to plunge into the details of the 19th century era; then reading the write-ups of Ann DeWitt can help you a lot. Her writings depict a sense of insecurity, mystery, romance, quest, and often these are combined in the same book.

Related Topics:Award-Winning Author
Up Next

Top 5 Wedding Flowers Mistakes To Avoid At Any Cost

An Ultimate Guide On Ordering Flowers For Your Wedding