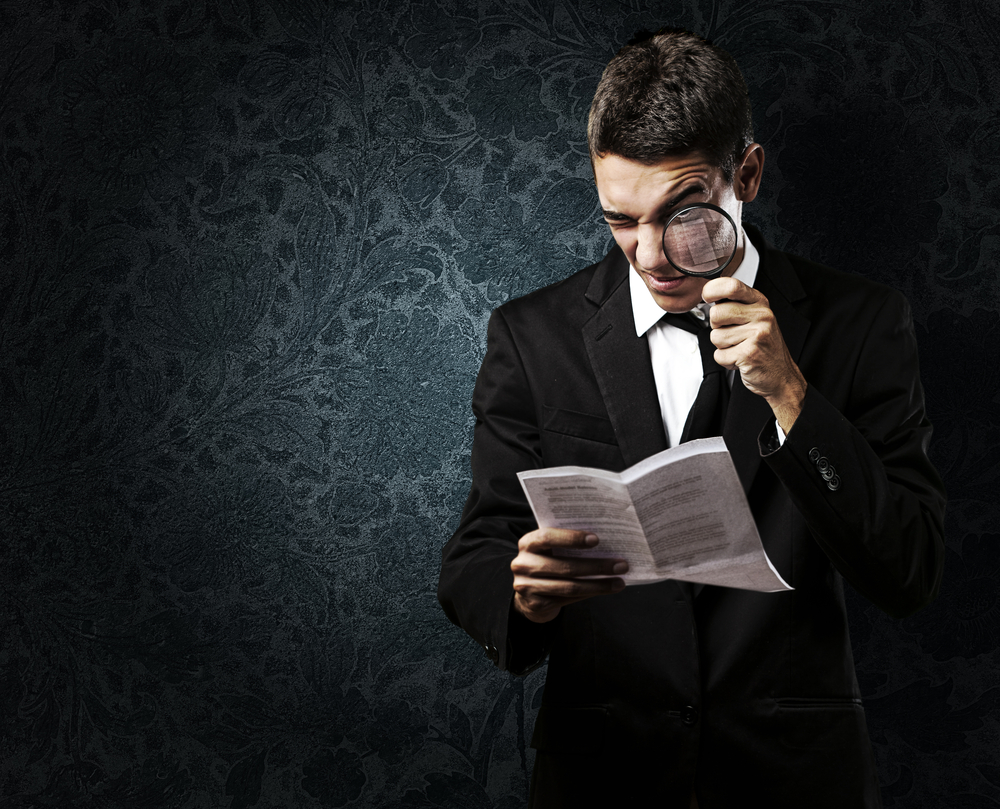 The IR35 intermediary legislation, which has been introduced in 1999, aims to uncover disguised employees who are paid and taxed incorrectly like a contractor. Although the legislation is fully titled “IR35: Countering Avoidance in the Provision of Personal Services”, it is commonly referred to as ‘IR35’. According to Clearskyaccounting.co.uk it is important that directors of intermediaries pay the right amount of tax, as they could face fines not doing so. Being confronted with the IR35 legislation many new and existing contractors need advice whether their work falls in or outside IR35. 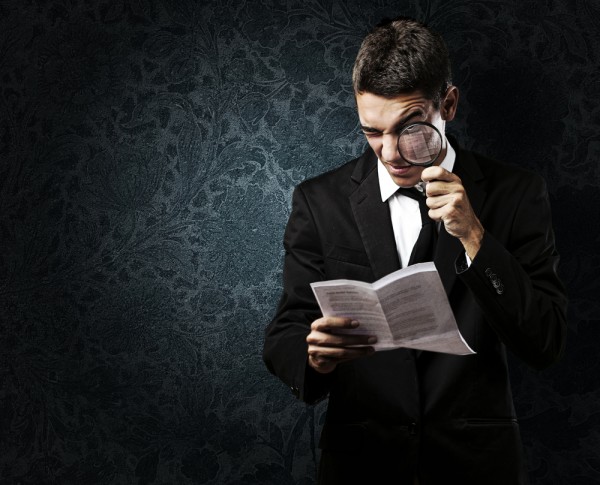 In an employee-employer relationship, both parties are obligated to fulfill certain requirements: the employer needs to provide tasks which the employee is obligated to carry out on an on-going basis.
This relationship, which is fully called ‘mutuality of obligation’, usually does not exist between a contractor and a client, and if so, the contractor would probably be inside IR35 legislation.

Substitution describes the process of outsourcing a service or task to a third party. In general, employees are not allowed to substitute themselves, but contractors are. Thus, if the contractor is free to contract third parties, they do not fall within IR35 legislation.

What, Where, When and How Tests and Direction and Control

Briefly, if the client of a contractor has steady and excessive control or influence on the contractor’s work, the IR35 law may apply. This is especially the case if a contractor works within the company’s office using its facilities like an employee would do.
A contractor is treated as such before the law if they maintain their own office, buy their own equipment, and determine their work processes and operations themselves. Although fulfilling a brief, they must be simply remaining independent from the client.

Some Crazy Tips to Boost Your Business Marketing on Facebook

How To Navigate The Down Payment Process