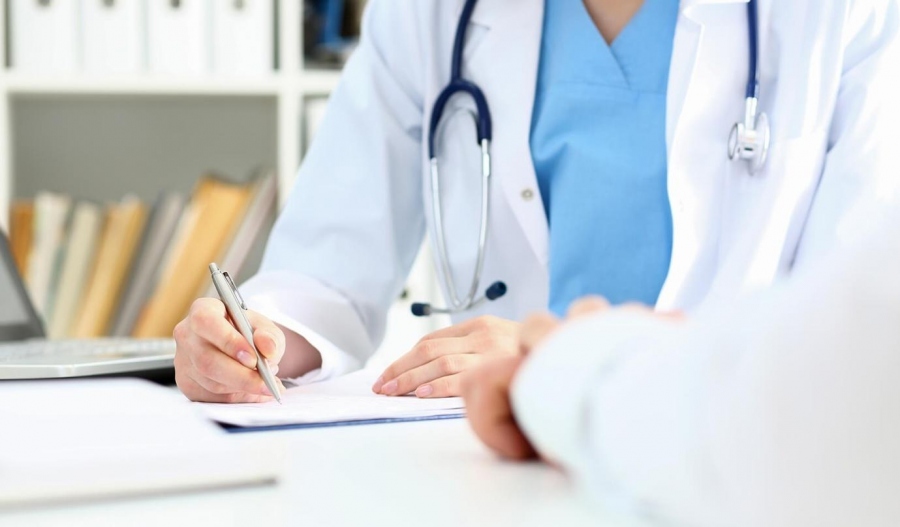 Despite rapid growth and discovery in the field of science and technology over the years, none of the scientific development would have been very useful to predict and understand genetic illnesses and syndromes, if it had not been for DNA sequencing. DNA, since its discovery, has been known worldwide for determining a child’s true parentage and also the kind of features (such as hair color, eye color) a child may inherit. Now, DNA sequencing can also find out about any illnesses present in the child’s genes; even the rarest diseases are now being caught out, thus saving many young lives.

So, what is DNA sequencing?

In layman’s terms, DNA contains several pieces. A molecule of DNA typically contains nucleotides, which are units, helped trace back the ancestry of people and other living beings. The DNA sequence is essentially the sequence in which these nucleotides are present inside the DNA, and without this sequence, doctors and scientists had previously been forced to resort to educated guesswork when a genetic illness was suspected in a child. Now the sequence gives information about the genetic defect or disease, and thus, helps doctors and scientists to be better prepared to cure the child in question.

Here are a few importantaspects ofwhat DNA sequencing does:

Since DNA sequencing deals as such with the DNA molecule, the process has become vastly helpful in the development and study of molecular biology. Research conducted with the help of DNA sequencing has shown some previous interpretations to be inaccurate, such as the idea that HeLa (a breast cancer tissue) is uniform in all forms it occurs in. Thishas been proven wrong by DNA sequencing. It is a major step to finding cures for terminal diseases such as cancer.

Storage of information and data

Data and data analytics have gained high importance in this technologically rich world, and now knowing DNA sequencing can help move and store data in DNA as well. Columbia University research has already come up with a way. How did the Columbia University computer store data in a DNA strand? The process used was fairly unique: using an algorithm known as DNA fountain and a novel bar code form to store and access the information, they then used DNA sequencing to transfer the info to the DNA strand.

Gene selection for cloning and GMOs

This brings one to a possibly potential adversity that can come with DNA sequencing, if used for these purposes. Gene selection is a process of nature as well to sort out the strongest and best genes suited for creation. However, employing it for cloning might not serve the best purpose- cloning has been argued about back and forth over the years, with many deeming the process negative, on ethical grounds.

However, since it remains to be seen how DNA sequencing will be used for different causes and research, one can safely conclude that the use of DNA sequencing is a huge scientific and biological development.

How To Keep Your Horse’s Legs Strong And Healthy