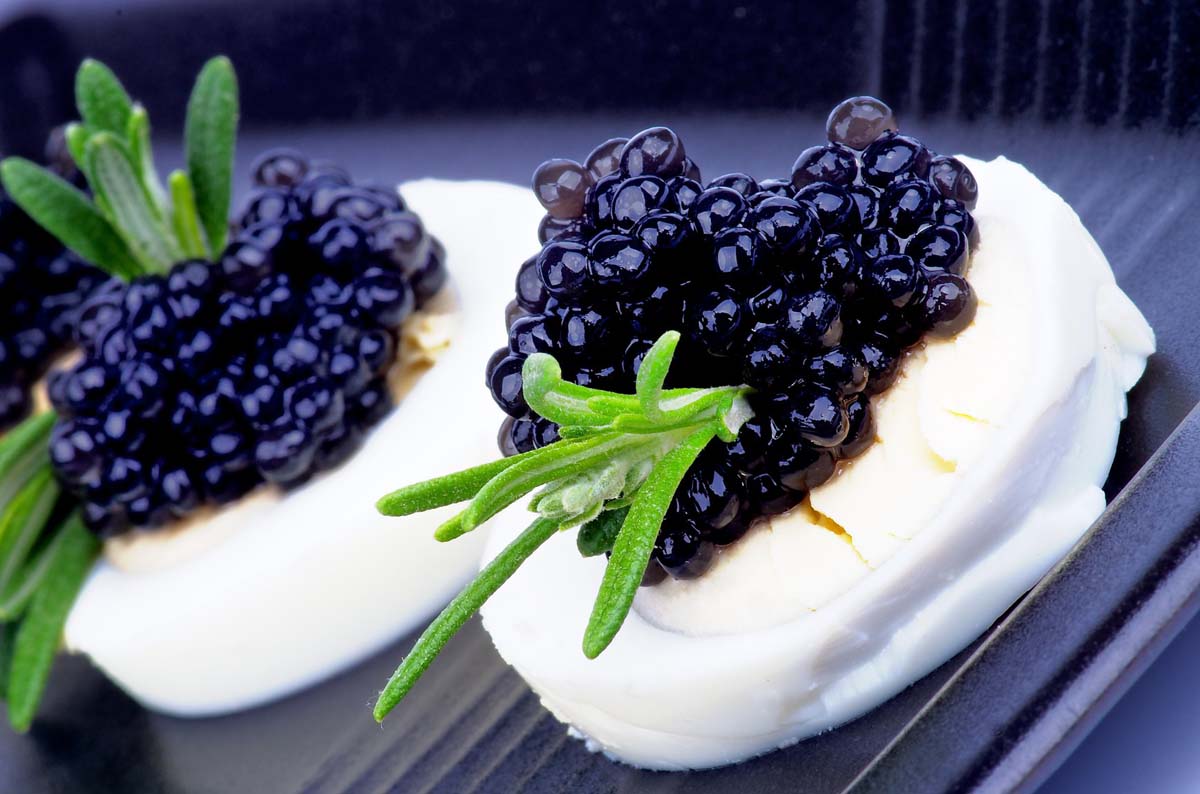 If you are a fish fan, but never tasted caviar before perhaps it’s time you do and chances are that you will soon become a fan of caviar too. The caviar concept originally originated from the eggs of the wild sturgeon that inhabits in the Black Sea and the Caspian. However, there are other varieties also that are found from the roe of several other fish types like Salmon, lumpfish, trout, carp, etc. It is a delicacy that is savored around the world in fresh or pasteurized form. It is eaten as a spread over other food items and tastes wonderful.

With the extinction of sturgeon fish breed, the United States Fish and Wildlife Service banned the caviar for sale since 2005, and this most sought after caviar is unavailable since then. The caviar that you eat nowadays or available in the United States is extracted from farmed fish from across the globe that includes China, Israel and the U.S. that are the largest manufacturers. So, how do you buy the best caviar?

According to experts, quality caviar should be available in minimum 15 individual variations. It should taste something different each time you take a bite. The best caviar would simply melt in your mouth and the taste stays on your tongue even after it’s melted off. They say that the current best varieties of caviar for sale is farmed in the China that produces some of the well-known and amongst the most costly variations like the Imperial Shassetra and Kaluga. The 50 gram cans are priced anywhere between $113 and $481 and are the most consistent in taste. So, how do you understand if it’s the best caviar in business?

Top quality caviar they say should have noticeable eggs that can be felt against the roof of your mouth when you roll them with your tongue, and yes, they pop instead of tasting mushy. It’s best served with chilled vodka or champagne, however, it’s better to avoid the heavier varieties of red or white wine. The best way to eat caviar is either straight from the jar with the help of a spoon, a plastic spoon or use a mother-of-pearl spoon that helps keep the original taste intact. But, it’s good to avoid silver spoons that can impart a metallic flavor to the caviar.

Make it even more visually appealing, you can add some boiled potatoes, toast, sour creams or blini that form a great presentation; however, the best part is that they do not interfere with the taste of the caviar. Shop for the best caviar by starting at the lower end prices and ensure that you are able to taste it first. Of course, you should buy enough because even to understand the taste you have to place at least 5 grams of it on your tongue. And, the most important thing that you must remember is that the caviar for sale is not black market stuff. Once opened, consume the caviar within 24 hours enjoying its heavenly taste.

Bring Your Childhood Dreams To Life With 12 Magical Characters