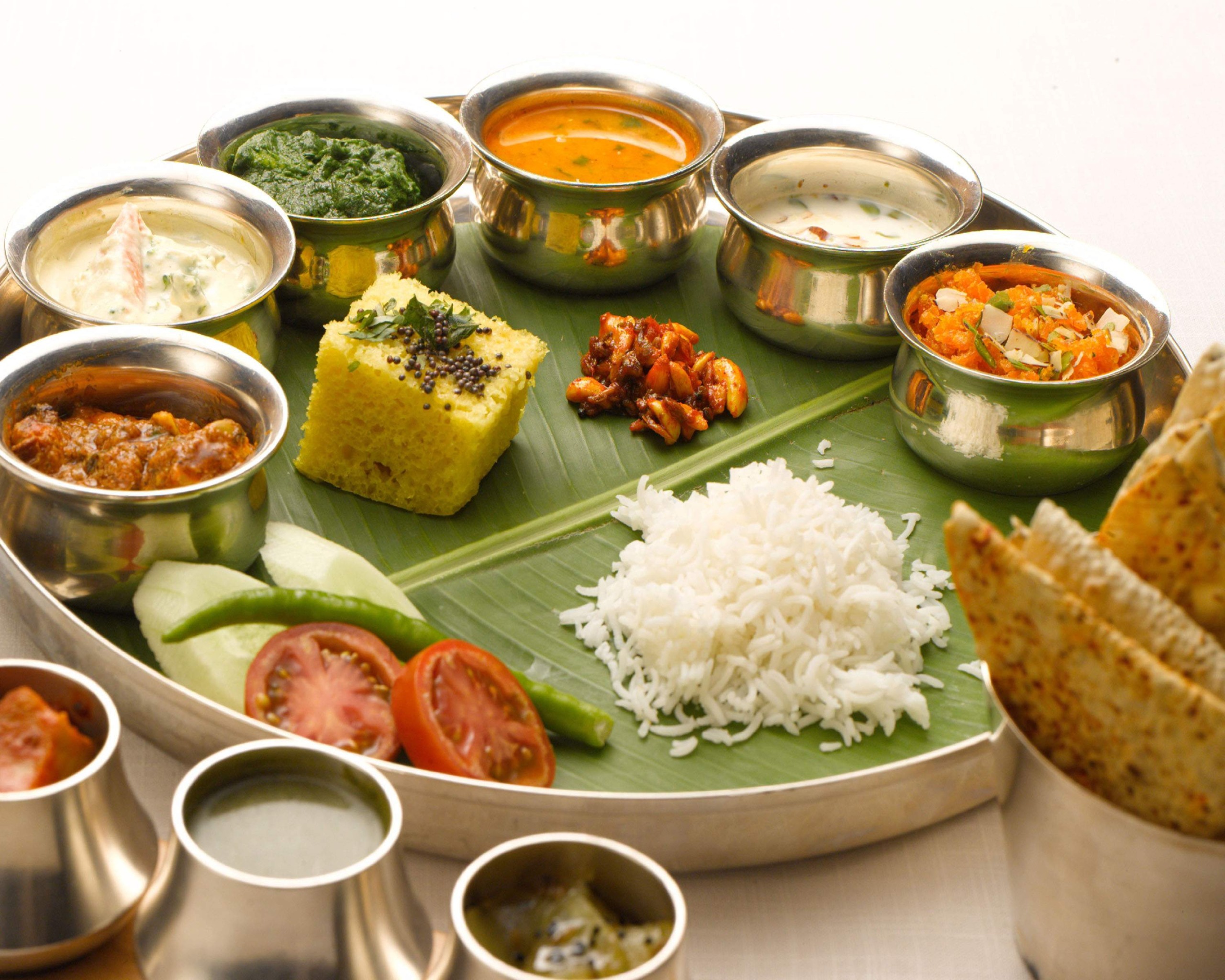 Indian cuisine is an umbrella term for a vast number of culinary traditions that are enjoyed all over the sub-continent. Although there are certain characteristics dishes from all over the country share, such as a predilection for inventive spicing, the actual ingredients and favoured recipes vary according to location. Why? Because there are many different culinary influences at play in India, depending on which part of the country you are dining in.

One such influence is religion; certain religious communities have settled in different parts of the country, bringing their own unique culinary influences to the Indian table. Thanks to the influences of Hinduism and Jainism, India is a veritable paradise for vegetarians as both of these religions have a tendency to favour vegetarian food (or at least steer clear of beef). In comparison, the Muslim communities exclude pork from their daily diet. Consequently, you won’t find either of these meats as prevalent as chicken and mutton around the country. 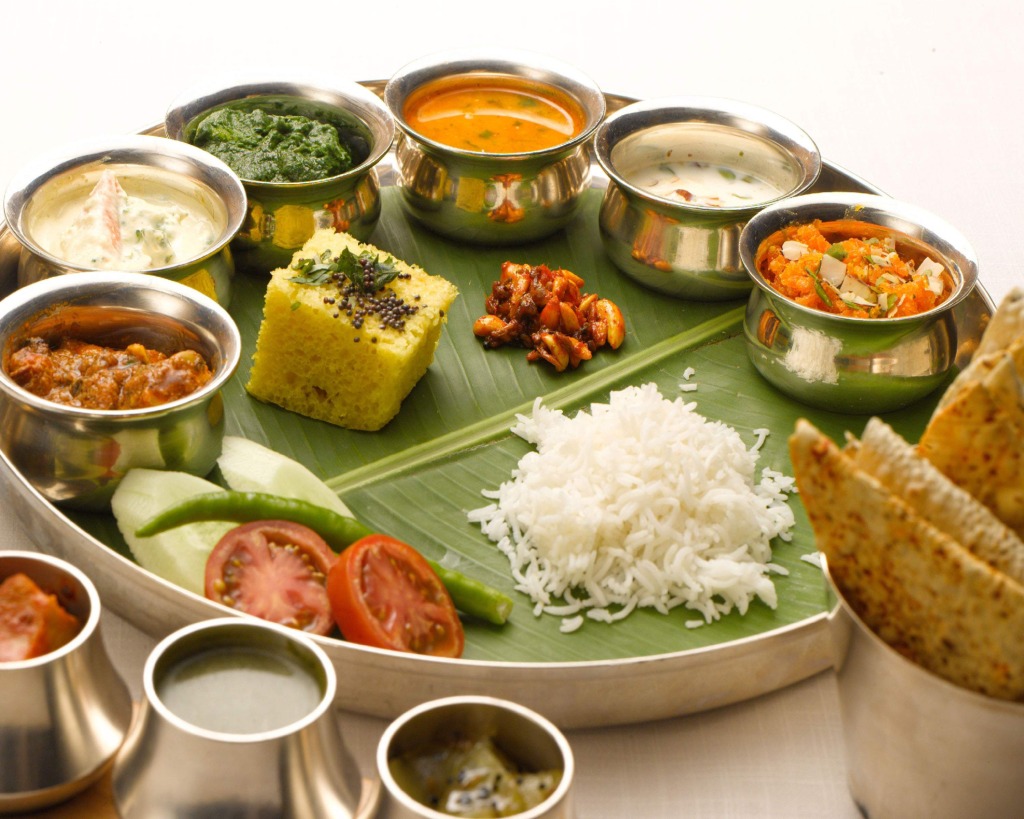 Another influence which has shaped this famous cuisine is the climate and the topography of the land. In the northern reaches of the country, where the fertile lands of the Punjab have earned it a reputation for being one of the most fruitful agricultural regions of India, the climate is cooler and wheat flourishes as the staple grain. As a result, breads form a major part of the North Indian diet with a wide variety of different loaves available in this part of the country.

Of course, it’s not only wheat which thrives in the north. Fruit and vegetables also grow in abundance, allowing much creativity to be had in the kitchen with a wide variety of ingredients to play with. There is also a reliance on dairy produce and many of the speciality dishes include creamy, buttery gravies such as MurghMakhani, the infamous butter chicken.

Over to the east of India, you enter the realm of West Bengal, an area criss-crossed with silvery waterways that are abundant in fish and serve to irrigate the land. Rice paddies thrive in this part of India and Bengali cuisine is known for its imaginative seafood dishes and fragrant rice-based recipes.

Moving south, we enter the sunshine state of Kerala and the exotic Malabar Coast, a favourite spot for visiting tourists keen to explore the coconut palm-fringed sandy beaches of South India. As you might imagine, seafood reigns supreme down here as well as curries flavoured with coconut and mango – these tropical ingredients are a prominent feature on southern India’s paradise shores.

Finally, the western reaches of India, are a patchwork quilt of different climates and cuisines. Gujarat is renowned for its vegetarian offerings due to the religious communities that settled here in days long past. Rajasthan, the dry desert stretch favours pickles, spices and grains – foods that can be easily stored and prepared without spoiling – whilst Goa with its Portuguese influences and abundance of hot chillies, offers spicy dishes with a distinctly European flair.

At London’s best Indian fine dining restaurants the menus celebrate influences from all over the Indian sub-continent. Book a table and see for yourself!