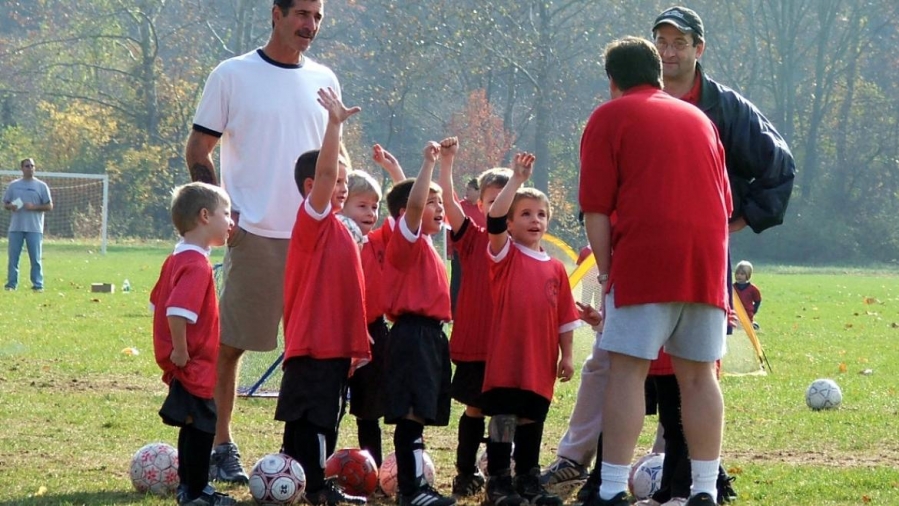 Managing a sports team consisted of young athletes can be quite challenging. For coaches, although it can be among the most rewarding jobs, it’s not always fun and excitement. It can really be difficult or even impossible to avoid issues with parents of young athletes. Fortunately, most parents are wonderful to work with, but a few can give coaches big problems. There are things parents can disrupt the flow of the team. As an example, they may yell at their children, saying something that undermines what coaches said. They may shout directions to the players that contradict with the strategy that has been agreed by the team, causing confusion among players. Some parents may also openly criticize the decisions of the coaches.

Some parents may also fail to bring their children to games or practices on time. It is important for coaches to be able to interact properly with difficult parents and reach agreeable consensus. Coaching and good relationships with parents is a necessity. Whatever they do, coaches and parents should be able to put a positive spin on everything. They should make sure that everything can be seen excellent learning experience. By staying positive, both parents and coaches should be able to get the right kind of leverage. If everything is seen from a positive perspective, it is possible that parents will feel much better about bringing up certain issues to the coaches.

Another way for coaches to prevent and manage conflicts is by holding preseason meetings. Parents may not have an idea that certain rules exist in the sports. Before the start of a season, it is important for coaches and parents to hold a preseason meeting. This should be among the first activities that the sports team do, before the season begins. Coaches should be able to describe their plans and strategies for the team, while parents are allowed to share their opinions and concerns. Each parent should get a handout during the meeting. The handout should include a number of things, including problems that may arise later. The handout could also be given to parents who were not present during the meeting. The results and agreements reached during the preseason meeting can be published in the official website and social media pages of the sports team.

It would be a good thing if parents can be allowed to participate in as many as activities as possible. This should allow the team to diffuse any kind of potential problems. However, this could work well only if everyone agrees with all the plans and strategies, while all concerns have been resolved. It would be a good thing, if parents agree that they won’t participate in regular training sessions. This should allow coaches and athletes to become more flexible in performing various training tasks. They will be able to do anything they want to reach their goals. Even so, parents can still be allowed to participate occasionally is less essential training sessions, so they can feel that they are part of the team.

Why Athletes Should Get Nutrients From Real Food?

Types Of Arms And Shoulders Injuries On Athletes