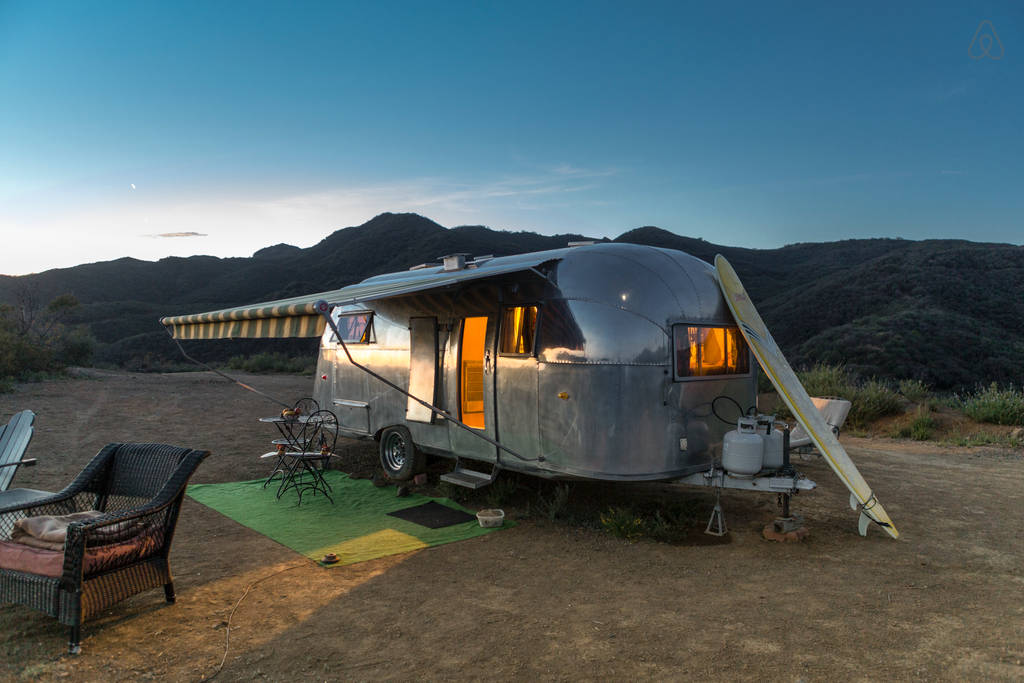 The best way to enjoy the countryside is to organise and find a campervan for hire. That is the type of transport that can lead you to those interesting outdoor escapes that take you away from the mainstream and allow you to live off the grid for a while.

Of course, you might also be entertained, when you pick this mode of travel, by some of Australia’s rare and endangered creatures. One of these animals is the cassowary bird – a very big bird to say the least.

The Third Largest Bird in the World

The fact that the word “wary” is located in the bird’s name should serve as a cue that the avian animal is considered dangerous. The ostrich is the largest bird in the world while the emu comes in at second. The cassowary bird takes the third spot in the bird category.

Care Should be Taken around the Cassowary Bird

Unless you are an ornithologist who understands the bird’s traits, you need to us extra caution if you camp in a remote spot and catch sight the bird. You might think you are travelling through Jurassic Park rather than the rainforest of the northeast coast if you see the bird in its natural surroundings. There are only about a few thousand of the endangered and dangerous birds remaining – pause for thought as you drive through their natural home and habitat.

The Casque of the Cassowary – What it Symbolises

When traveling by campervan, you can get a close-up view in the safety of your vehicle of the bird’s casque – a large, horn-like crest that indicates the bird’s dominance or importance and age in the rainforest community. The casque, which indeed looks dinosaur-like, is located on the avian’s forehead.

The Female Cassowary Is a Colourful Bird

Many of the female birds in the bird kingdom do not share the same brightly coloured attire as their male counterparts. However, you cannot say the same for the female cassowary whose plumage is indeed colourful. She is also bigger and stronger than the male of the species.

The Male’s Role in Family Life

During the mating season, it is the male, not the female cassowary that takes on the passive role. When the female finds a partner, he will be the designated bird to incubate a clutch of eggs and take care of the baby cassowaries.

Cassowaries will attack when they feel threatened and they can also run quite fast – about 30 mph at top speed.

One news report tells of this kind of experience. In April of 1995, a woman was jogging along a trail when she suddenly heard a noise. An adult cassowary was running full-tilt behind her, so naturally she ran full-tilt as well. She found a tree to climb and escape until the bird wandered off. Ironically, the bird is flightless. Therefore, it could not climb or fly up to a limb and further bother the scared jogger.

How To Choose Muay Thai Camp