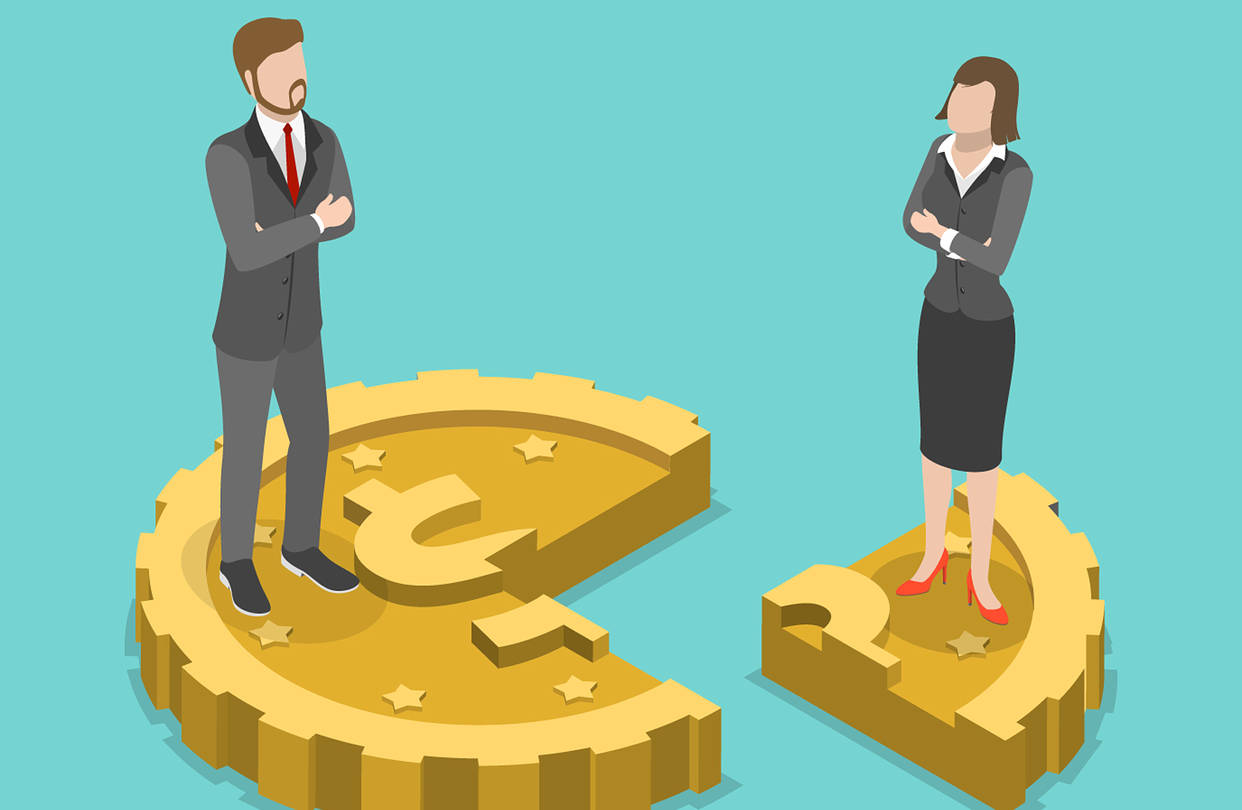 Even in 2019, unequal pay based on gender is still topical and still a very real problem. Take the corporate world, for example, the gender pay gap numbers revealed by the biggest companies across the UK showed that in most of them men take home significantly greater salaries as compared to their female counterparts.

Hope is on the horizon

Roughly 13 per cent companies give women better remuneration than men on an average. Whilst 7 percent have proudly declared that a pay gap between genders doesn’t exist at their organizations.

Scrutiny of the gender pay gap figures shows us:

The UK’s national median pay gap is based on the concept of when you arrange all the women and men working at a firm in two distinct lines, in order of the salary they draw, the median pay gap will be the salary difference between the man and the woman in the middle of their respective lines. It is based on an hourly system and is inclusive of people who work full-time, as well as part-time. With 78 percent of companies paying men more than women, the UK has a national median pay gap of 18.4 per cent.

According to the Office for National Statistics 2017 Annual Survey of Hours and Earnings (ASHE), the finance and insurance sector observed the highest gender pay gap among all. And only three industries in the UK pay their female employees more than their male counterparts. These three sectors are; mining, household, and, water and waste management.

The finance sector that has the highest pay gap. Digging deeper, on an average, women in this particular sector earn 35.6 percent less than men. Simply put, in the finance sector women are paid only 64p for every £1 that men earn.

Out of the 279 finance organizations that released their pay gap data, only eight of them have a gender pay gap to the advantage of women instead of men.

UK’s gender pay gap exceeds the Organisation for Economic Co-operation and Development (OECD) average. Though it is not the worst among OECD countries — it is actually South Korea that has the biggest gap. The honours for the lowest gap are claimed by Belgium.

Interestingly, another OECD country, France, is getting serious about taking on the issue of gender pay gap. Last year, the French government proposed a bill that will levy fines on companies that fail to address unfair pay gaps. But the world still has a long way to go before the gap is closed. If you are a woman and you think that you are being paid less than your male counterpart seek advice from an employment lawyer.

Related Topics:employment lawyer
Up Next