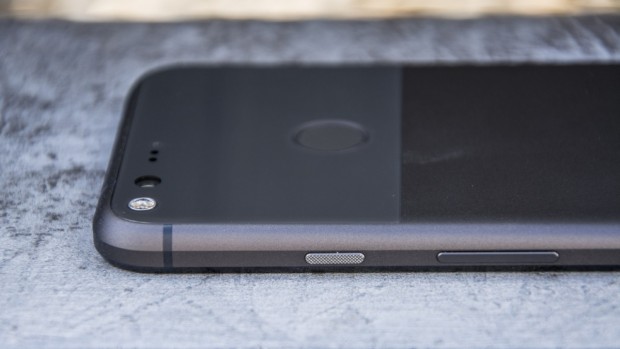 Google ready for the coming months the launch of its new smartphone, the Pixel 2. The new Google phone would have two of the best features of Samsung and Apple. The Google Pixel 2 would be very ambitious as it has leaked in recent weeks.

The phone designed and manufactured by the great G would have two of the most striking features of the latest equipment Samsung and Apple.

Google is preparing an updated line of Pixel, which will again include two models – mini and maxi format. XDA has received a new batch of information about Google Pixel 2 and Pixel 2 XL, including their basic technical characteristics and some information about the design. 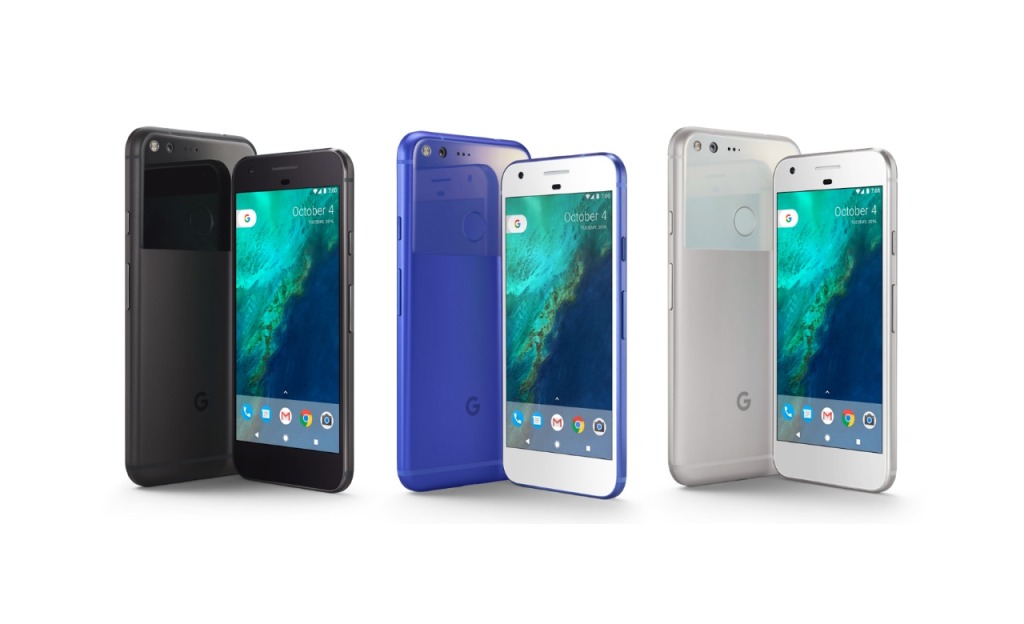 Thus, a compact model, code named Walleye, will receive a 4.97 inch display with a resolution of Full HD, Snapdragon chipset 835, 4 GB of RAM and 64 GB of ROM. Design of new items will match last year’s model, but Google Pixel 2 may lose audio jack, which takes place the second speaker. Google Pixel 2 would be water and dust resistant smartphone.

As for Pixel 2 XL, it will offer the same hardware platform, but will receive a 5.99 “OLED-display with a resolution of QHD, which will make the manufacturer LG. Aware of the modifications on the 128 GB, there is a simple (single) camera module and some changes in design – more narrow scope, the fingerprint scanner is beyond the glass insert. What is interesting, learning test software for future innovations, the informant found a reference to Nexus Impact files fingerprint reader younger model, while it is considered the elder brother as Pixel Impact? What does it mean? Return to the positioning of the Nexus? It is doubtful. Date of announcement is not yet known.

In Google last year introduced a new family of smartphones Pixel, which is positioned as a full-house development. Meanwhile, Google has resorted to the help of HTC for direct production of Pixel and Pixel XL. On the eve of a possible premiere of Google Pixel 2, the network has information that at least one of the new models will be given into the hands of the LG, which has a wealth of experience over the Google Phone.

This is evidenced in the published report on the Web codenamed Taimen device error. It Taimen should be a substitute for Muskie (Pixel 2 XL), the abolition of which it became known recently. Apparently, the difference between the two devices just to name a technical partner. As for the little Pixel 2 (code name Walleye), they are likely to be concerned about re-HTC. The presentation can be held this summer.

Use IT Confidently: Overcoming Common Issues