Nicknamed as the Pearl of the Adriatic, Dubrovnik offers a wealth of attractions for tourists and travelers. Famous for its indescribable seafront on the Dalmatian coast together with evocative and historic city center, Croatia’s Dubrovnik was founded back in the 7th century and ruled for decades by the Hungarians and Venetians, each leaving a mark.

Home to Croatia’s intellectual and artistic elite, Dubrovnik offers various festivals and cultural activities. Some of the highlights of its visit include walking in its picturesque old aged alleys and streets as well as visiting excellent attractions such as its cathedral and treasury, the vast Stradun pedestrian walkway, and its other fine fortifications and old palaces. 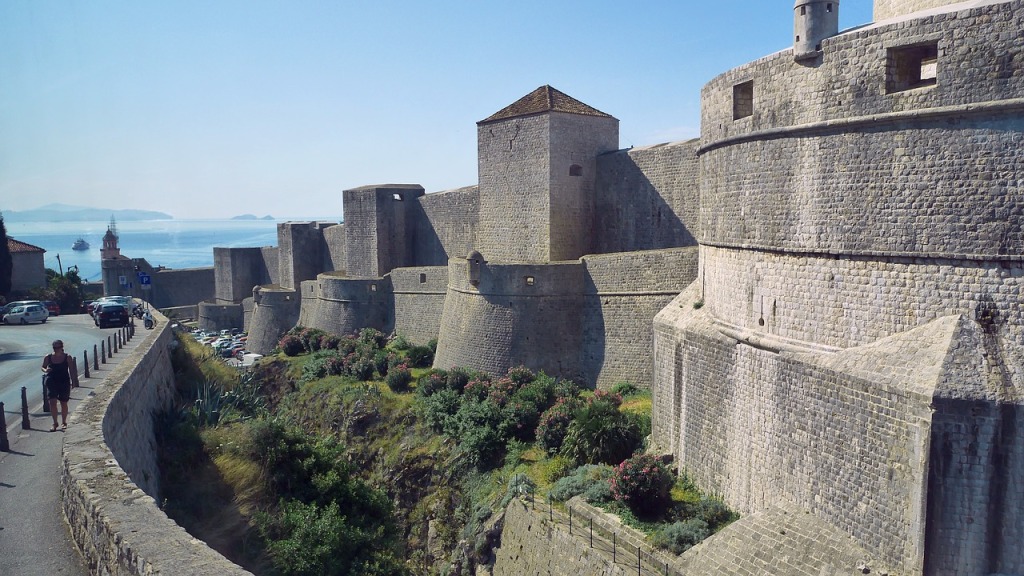 The formidable walls of Dubrovnik are known to have provided solid defense against invaders. The walls were built back in the 10th century and later modified in 13th & 14th centuries. Totaling to nearly 2 kilometers in length, the old city walls make an excellent spot for casual strolls and offers various splendid views over the old town center and the Adriatic. Other highlights are its 2 towers, the Bokar Tower, and the Minceta Tower together with two forts, the Revelin Fort, and Lovrijenac Fort. The city walls can be accessed through the main entrance on the Pile Gate. 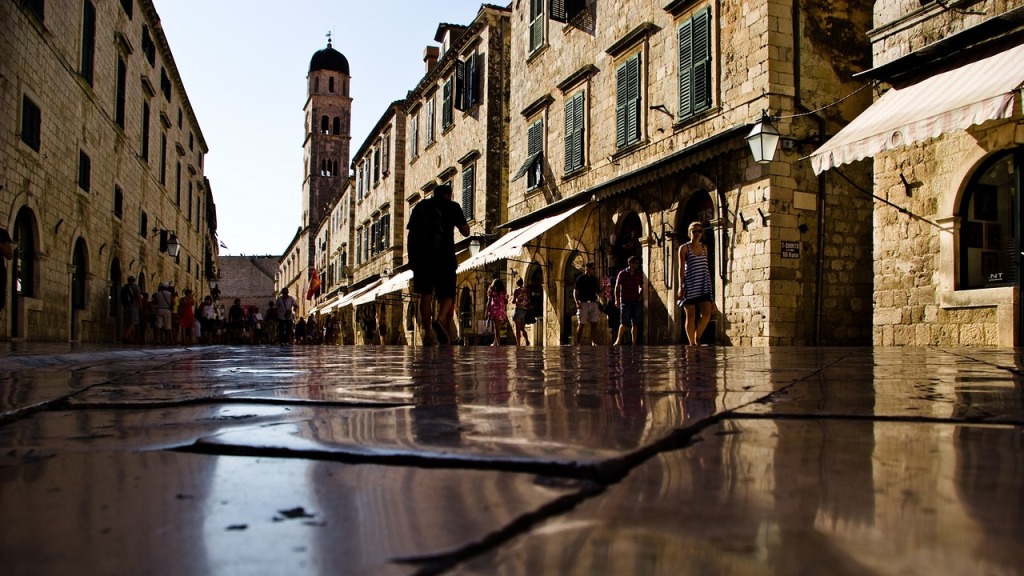 The splendid Stradun is a region where visitors and locals converge to watch as the world drifts. Undoubtedly, one of Croatia’s picturesque pedestrian thoroughfares. Stradun brags of many cafeterias and restaurants and is an excellent place to rest your weary feet after touring Dubrovnik all day long. Measuring 300m in length and popular for its white limestone paving’s, the street dates 1468, though some of its nearby buildings were erected back in the seventeenth century after the most devastating earth tremor of 1667. The Stradun’s spectacular houses are well designed to enable business activities, and residential living upstairs on the main level and are well notable for having their windows and main doors under the same arch.

Standing on the main site of the older cathedral dating back from the 6th century and destroyed by earth tremors, imposing Dubrovnik Cathedral also known as the Assumption Cathedral was built in Baroque design by the Roman Andrea Buffalini. Known for its 3 aisles, 3 apses, and beautiful interior décor Dubrovnik cathedral consists of highlights like the Italian paintings by Raphael’s Virgin of the chair from the 1600s.

A must see for the visitors is cathedral treasury together with its vital relics, the most popular being a piece of cross Jesus is presumed to have been nailed upon. Other most famous relics are the leg, arm and head of St. Blaise dating from 12th century, together with a splendid display of 138 silver and gold reliquaries from all around the globe.

Apart from the Dubrovnik most famous destinations discussed above, there are plenty of opportunities for trips to the nearby islands such as the closest island of Lokrum, the Elafiti islands, and many other resorts such as Cavtat. For the more adventurous amongst you, you can take amusing Dubrovnik day tours to the city gates, the square of the Loggia, and the Fort of St. John among other places.

Trekking Travel and Tours In Vietnam

How To Decide The Best Luxury Hotels While Planning A Vacation