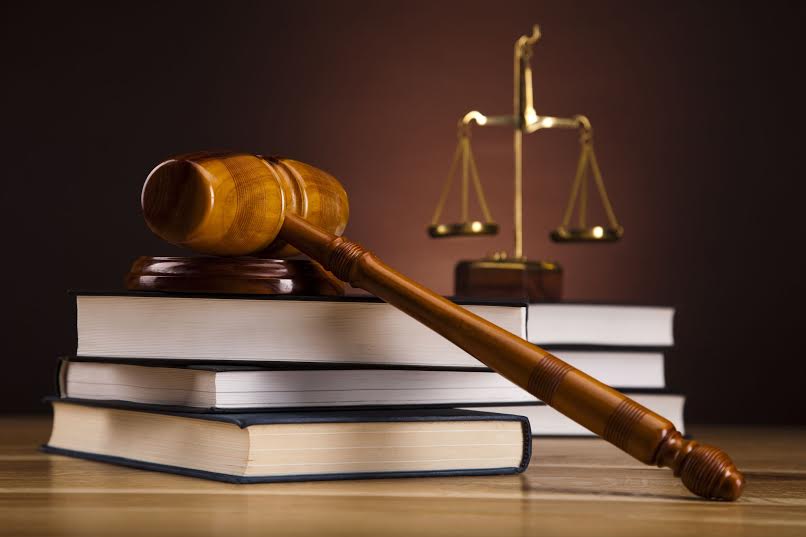 The insurance that a worker is eligible to enjoy, when he/she gets injured or falls ill, because of his/her work during the time of work is known as Workers Compensation. This is a facility that has varied rules and regulations in different states, but there are certain facts that are basic to it and applicable for all states in the same way.

Basically, there are three issues, which if, are in place then a worker is eligible to make his claims. They include the criteria as : the company should be registered for the workers compensation, you should be a proper designated employee of the company and the injury or illness must be related to the work. These are very simple rules which govern the workers compensation, but there are some exceptions, particularly with regard to the employment in the company part.

At times you may find that even if you are employed in a company registered by the commission for the workers compensation, yet you might not be eligible to make your claims because of the exempted category of workers mentioned by the commission.

A domestic worker is not eligible in any way to make his/her claims for workers compensation. A domestic work is what we would commonly call the maid or help at home. At times it could also mean the babysitter.

The workers compensation coverage is denied from farmers and agricultural workers in many states. Again here too, not all farm workers are exempted from the insurance coverage. Loaned or leased workers are the other category of exempted workers. This is done because of the existing confusion, as to whether the agency that leased you or the company that took you on loan will grant the compensation benefits to you.

As you can see the rules and regulations of the workers compensation can be tricky at times, hence it is always good to look out for professional help. In this case the name of a worthy workers compensation attorney, Ann Shirley Sheeley from Rhode Island deserves a mention. She is also capable of handling legal cases of criminal defense, personal injury and others. She owns an office of law known as the Sheeley Law and has acquired a license to practice both in her hometown and Massachusetts.

There are a category of workers who work only for a particular season in a company, they are called the seasonal or casual workers. If you are one of them then again this is an exempted category for receiving the benefits of the insurance. The logical reason behind the inclusion of this category is the sporadic nature of work. The undocumented workers are also part of the exempted group, but that is only for a few states.

Ann Shirley Sheeley has managed a number of civil suits very diligently including the workers compensation and has earned a lot of fame and recognition over the years. Her experience and finesse in the way she uses Case Base, Westlaw and Lexis research systems is worth mentioning. Cases like family law cases and contracts are also among her specializations, and so if you are thinking of claiming for your workers compensation then an attorney like is going to be very valuable for you.

How A Legal Adviser Can Minimize The Risk Of Your Business