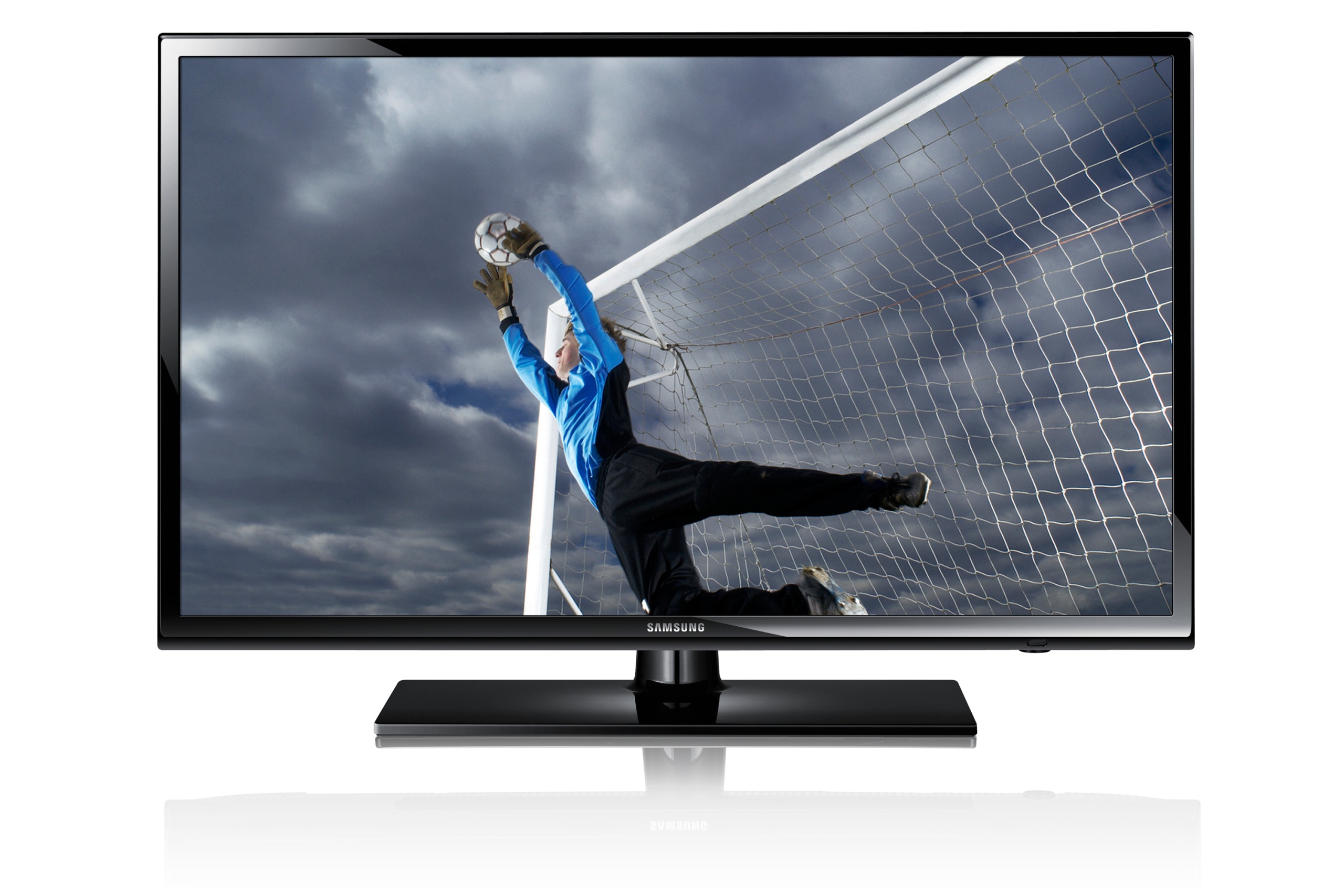 When we buy a device with large (be it a TV or screen for our computer / computer) screen does not consider what the differences within each type of today popular and available in the market, so sometimes we buy something expecting a result we do not get just because we did not know, so today I leave you with some clarification of some of them.

First, the most popular types of screens are LCD, Plasma, LED and OLED. Each has very similar features but differ in detail, so that when we seek, for example, to video games, we must consider whether the place where we will put the screen, as if a little dark or no longer this influences the outcome could be waiting.

For starters, the LCD (“Liquid Crystal Display”) are one of the most known and used, and its benefits are generating little heat when used, have a brightness than other and are quite light. 3D gives a clean and pretty good result, especially in terms of price these screens are the most affordable on the market, plus they consume less power than the other.

The trouble lies with these screens that handling black handles not quite right, and gives the problem that the videos are not as faithfully as in other displays. Another drawback is that they are likely to have the famous dead pixels (black dots on the screen after a while (usually misuse) are appearing on the screen); although there are his tricks to solve such problems.

On the other side are the Plasma screens (PDP: plasma display panel and plasma display panel). In the beginning were large screens but today are made in standard sizes, but can occur with large dimensions. They have the disadvantage that the bigger they are, generates more heat. Are the screens heat up, as to display the image literally be burned gases xenon and neon, spending in passing that LCD screen average more energy.

But Plasma has the advantage of having a good level of control in the black and dark colors, making them more comfortable to watch movies or play video games. Its viewing angle is much wider than LCD and color management is more faithful to reality due to its good handling of contrasts.

Also do not suffer from the imperfections of movements which suffer LCDs (and for which they are marketed the “120Hz,” “240Hz” or “480Hz”).

As for the LED screens backlight or LED backlight (light-emitting diode) still have better control brightness and blacks than Plasma, but with lower power consumption and heat, and are excellent for use in places with enough lighting. They are usually more expensive than the previous and increased energy expenditure (though perhaps not more than average Plasma TV).

As for OLED (Organic Light-Emitting Diode) these are the most expensive, but also lighter and thinner. They are the best of the display devices listed above can handle very well with blacks and contrast a very prominent; and have a very wide viewing angle. Your disadvantage so far? the (rather high) Current price and its scarcity in the market.

Points To Note While Choosing A Web Hosting Company

Making Your Mark In The Virtual Market