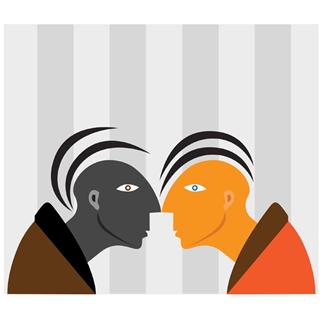 Why was President Obama listless, unimaginative and evasive during the first press conference following his thumping win over Mitt Romney?
This was an occasion to celebrate. To be witty and informative. To inform the nation of what lies ahead. And, have fun. 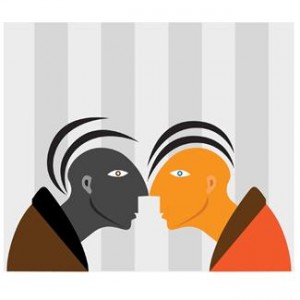 And, all Obama did was evade.
Was it because of the dull, formally-draped, dry, and absolutely boring conference venue? Well, most observers would say no – they’d say that the President was plain politicking.
So, what did Obama say that made every critic label him as evasive?
When asked to explain Gen. Petraeus’s resignation, Obama replied: Go ask the FBI (and you can’t do that unless you’re a special prosecutor). Obama did not answer further questions about Gen. Petraeus despite the fact that investigations were ordered over 6 months back. He casually mentioned that FBI was handling the investigation, and that he was not going to answer this question.
When asked about the Benghazi attack in Libya. Obama diverted all attention to attacks on UN Ambassador Susan E. Rice, even though he was not asked about her. Obama completely deflected the question though he is answerable and accountable.
When asked about arming rebels in Syria, the President said that he had done his part early on by asking Bashar al-Assad to step down. He did not answer the question about arming the rebels.
He even stated that Iran must be allowed to operate a peaceful nuclear program! That would have burnt many ears because most experts are of the opinion that Iran will create trouble when it goes nuclear, peaceful or not. But the media folks did not pressurize him any further.
The President avoided questions related to tax hikes for the rich. He was evasive and non-committal while answering every question – at least that’s what his critics feel.
So, why was the President evasive and why did the media act like his lap dogs? Maybe the President was politicking, but what about the media? Why did they not probe him? Why were they so mild and unforgiving?
Was it because of the dull, lifeless and uninspiring conference venue? Here’s how the venue looked – http://graphics8.nytimes.com/images/2012/11/14/us/politics/video-obama-presser-master/video-obama-presser-master-articleLarge.jpg It seems so dull and lifeless.
So, well, did the fiasco happen because of the conference venue? Now, that’s a question that will eventually be answered by psychologists. In the meanwhile, you go on ahead and choose from exciting and inspiring conference venues and keep away from the dull ones.
Source: http://www.washingtonpost.com/blogs/right-turn/post/obamas-uninformative-press-conference/2012/11/14/31638fc2-2e9d-11e2-89d4-040c9330702a_blog.html

Jodi L. Lucas is a blogger who uses conference venues to host special events that she finds online here: www.empowerMint.com

A Legal Perspective On Neighbors And Disputes About Tree Damage

The Case Of A Good Man Doing A Bad Thing