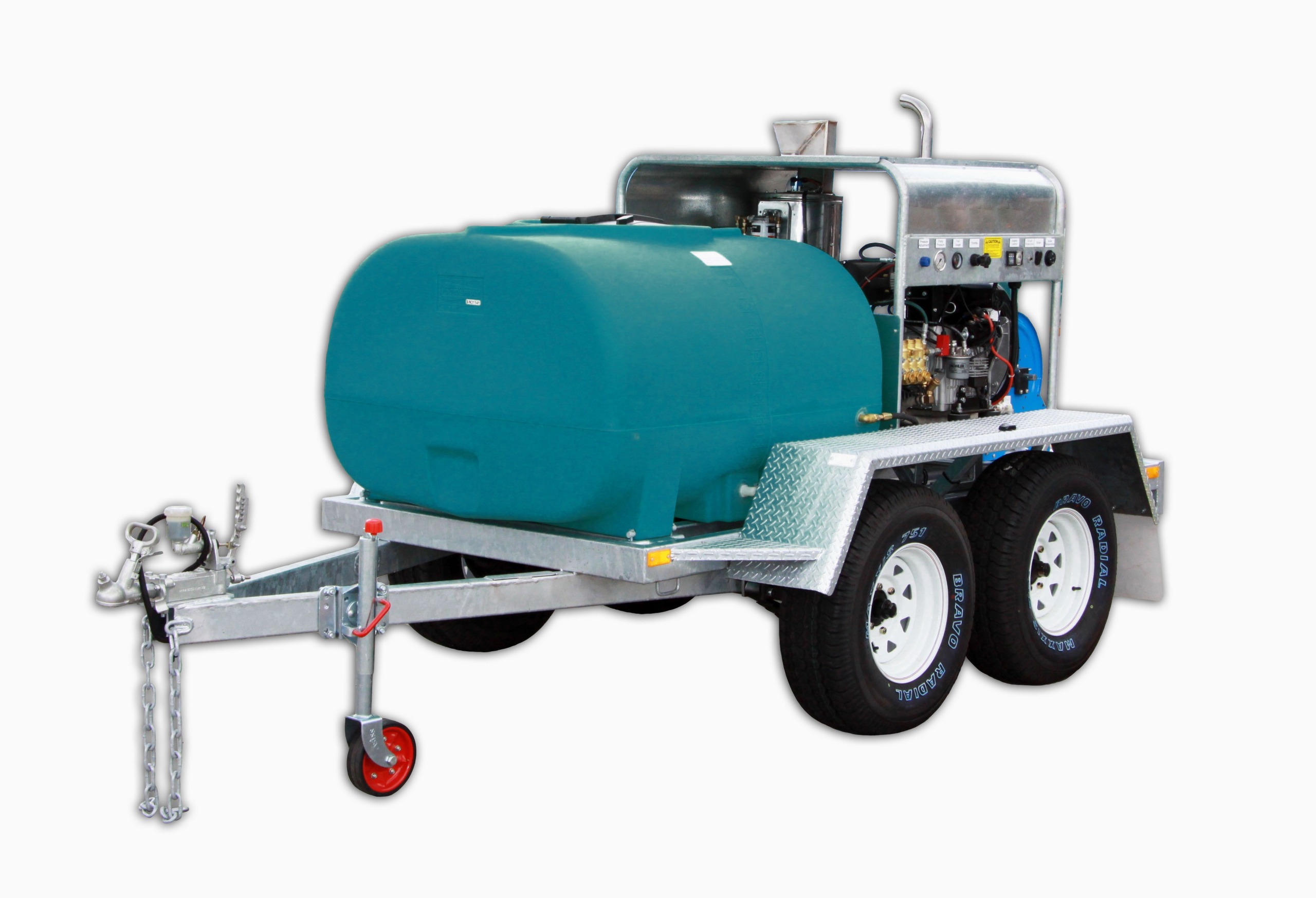 When it comes to industrial use, liquid is stored in storage tanks. Regardless of whether the tanks are used for storage, mixing or as vessels for chemical processes, they can be installed either under- or aboveground.

Depending on their purpose, storage tanks vary in terms of size, shape and design and they can be vertical or horizontal. The materials used include stainless steel, alloy or carbon.

The installation of underground tanks isn’t complicated, which is not true in case of aboveground ones, since they often require additional layers of insulation. On the other hand, they don’t need to be as strong as underground tanks, which should feature extra noncorrosive coats.

In terms of their shape, they are either rectangular or cylindrical (underground tanks are usually of this shape). Finally, depending on their usage, tanks can have a double or single wall. The former option features two layers of different material and is used when the tanks need to be stronger and sturdier.

Storage tanks hold liquid that might spill, seep or evaporate thought the smallest of openings. That’s why great focus is placed on making them safe and secure to handle. For some industrial purposes, a bund wall is built around the tank to prevent dangerous liquid from leaking further.

Certain industries require storage tanks to have a floating roof instead of or to complement the fixed roof. The purpose of such a roof is to fall and rise depending of the liquid level inside the tank. That way, the vapour space above the liquid level is decreased.

In some countries, all metal tanks which are in contact with soil or which hold petroleum products require protection from corrosion, which would allow the liquid to pollute the environment. Modern tanks feature cathodic protection.

There’re many different types of tanks, depending on their design and use. Usually the simplest one is an atmospheric tank, which is used to hold a liquid at atmospheric pressure. Much more complex ones are, for example high-pressure tanks. They are used to store liquefied gases, such as chlorine and hydrogen, or compressed gases, which require storage tanks that are strong enough to sustain great pressures. That’s why this category of tanks is often separated from others and referred to as pressure vessels.

Another category consists of thermal storage tanks, used for storing hot water used for heating or other domestic or industrial purposes. These large surface water tanks are sometimes insulated and covered with earth berms, which facilitates collecting solar power, especially during the summer, to be used for heating all year round. On the other hand, there’re so-called ice and slush tanks used or air-conditioning or to power refrigerators during daytime, thus lowering electricity consumption.

Also, dairy industry uses huge storage tanks for keeping milk at a low temperature before it’s collected by a milk hauler. Such tanks, called milk tanks, are crucial for maintaining the milk quality. They’re made of stainless steel and have to be thoroughly cleaned after each collection.

Finally, many industries require strong and durable cartage tanks for transport of liquid. Very often, such tanks have to be particularly resistant to various types of accidents, such as collisions. For example, oil tankers, LNG carriers, railroad tank cars, tankers and the tanks used for storing toilet waste on boats are examples of mobile tanks.

There’ve been many incidents and accidents caused by liquid storage tank. Most of them resulted from substandard welding or low-quality steel. Even though breakthroughs in technology have addressed the issue of the tank’s seal, there is a problem with empty tanks. Namely, if a tank was used to hold oil or oil products, it may be highly explosive when the empty space is occupied by hydrocarbons. Just a single spark during welding can ignite the content, which is why the issue of safety when dealing with liquid storage tanks for both residential and commercial purposes must be taken very seriously.

The selection of an appropriate tanks depends on both commercial needs of particular business and the funds available. Sometimes a more expensive product with superior features by far surpasses the needs of the buyer/owner. Also, it often happens that the maintenance of such assets is much more expensive, which puts additional strain on the budget. So, it’s a good idea to consult an expert before purchase and be realistic about the needs and funds.

How To Boost Up Your Small Business With Technology

What To Expect from Your Wedding Vendor