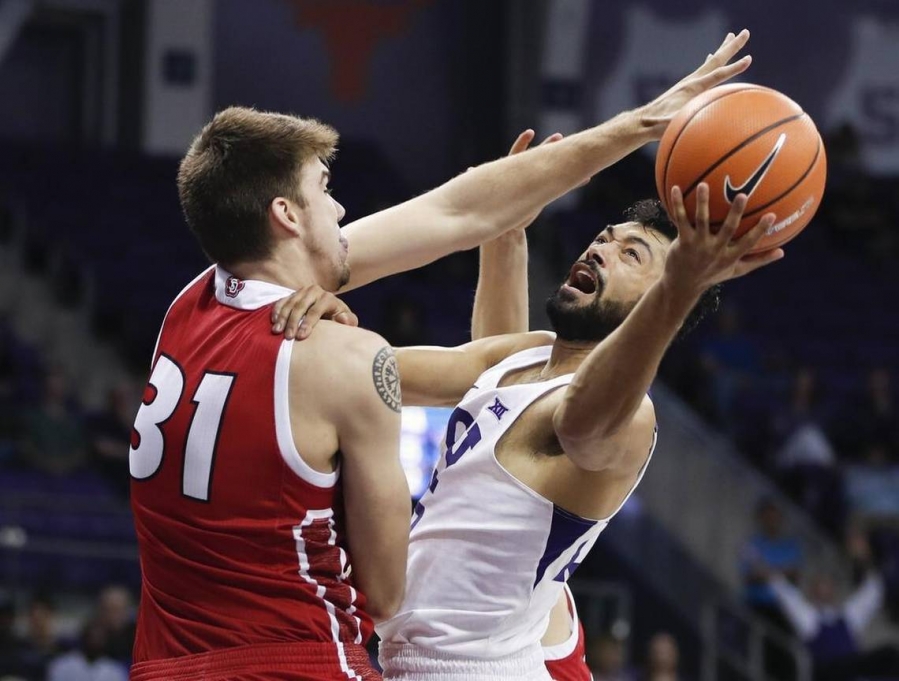 Many small sports teams need steady amount of fund to keep on going. Bigger teams often earn profits through massive sponsorships, while smaller teams may rely on fundraising campaigns, before they are able to reach higher leagues and start getting sponsors. However, there are a number of fundraising mistakes that can actually ruin the performance of the team and the effectiveness of the fundraising campaign itself. A common mistake is to ask all athletes to sell products. If we do this, we should expect on getting a lot of aggravation and dismal profits. Athletes are not salesperson and often they hate of being one.

Even for top athletes with plenty of media recognition, selling can be quite challenging. As a result, we could expect that very few will reach their sales goals.  If you want to sell something, it is better to designate a skilled and motivated team of salespeople. However, we should be aware that the sales team with take some of our profits for their services. If you make the wrong calculations, the total amount of money collected will be insignificant and worse, you have a team of somewhat tired, demoralized athletes. Another mistake is to ask supporters for too little money and it may be a bad idea to ask for only $5 from each fan.

Loyal and hardcore supporters will agree to donate $20 or more for their favourite teams. So, it is important that you don’t waste a great opportunity by asking too little. With low dollar amount, it will be nearly impossible to reach your fundraising needs and cover the overall financial expenses of your team. Someone can be more than happy to donate $100 or more to your cause. Another mistake to avoid is organizing more than one fundraising campaigns during a season. You can’t hold an auction in January and selling baked goods the next month.

Too much fundraising could easily wear us out, because it can be tiresome for coaches, athletes and supporters. It’s hard enough for athletes to train themselves and compete in various matches. They may start to lose enthusiasm and patience. Everyone should more productive and supportive. Athletes need to win games and not become fundraising professionals. However, you shouldn’t become a fundraising wimp and fundraising participation shouldn’t be optional. Money is essential to keep a sports team operational. Athletes don’t have to become active sellers, but they need to be supportive and help whenever they can.

In fact, by winning most games, athletes can have strong contributions in the fundraising efforts. Sponsors will start to notice the capabilities of your team and they will be willing to allocate some money. If fundraising becomes an optional project, it will fail miserably. Even so, the management shouldn’t penalize an athlete who performs poorly in the fundraising participation, as long as he/she does well as an athlete. As long as the team is able to maintain strong connection with supporters, they should be able to gain enough money in various fundraising campaigns.

Why Golf May Be The Sport For You

Why Athletes Should Get Nutrients From Real Food?