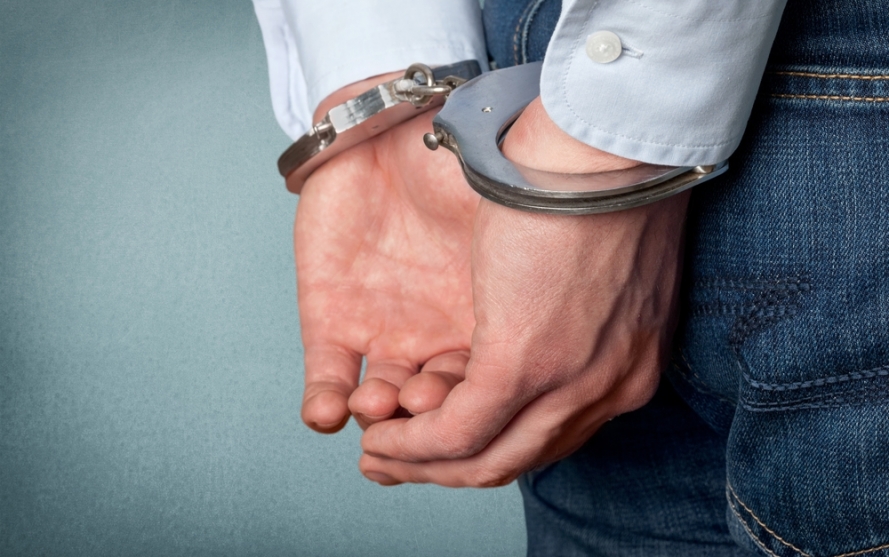 Many drivers are caught driving while under the influence of alcohol and drugs. This is a legal offense that needs to be solved effectively. Unfortunately, it is possible that you make mistakes after a DUI arrest. A common one is waiting too long to contact and work with an attorney. After such arrest, many people are confused, scared, upset and angry. Their embarrassment could discourage them from dealing the situation properly. They are even reluctant to talk with their friends and family, because they don’t want to be judged improperly. They often do nothing and wait. In reality, your problem won’t go away if you only wait. Without proper management and responses, a DUI case can be a legal nightmare for you and you need to deal with it quickly.

Depending on how manage it, time can be both your friend and enemy. It is not a good thing to stay inactive after you have been arrested due to a DUI allegation. The problem will only get worse over time, especially if you don’t get legal consultation from a DUI lawyer. You need to learn about details to stop the case from getting worse. The defense lawyer will help you to investigate the case, by checking what you did before driving and the scene where you were pulled over by the police officer. The lawyer should also contact potential witnesses, especially if they are able to strengthen your position in the case. When you want to become more successful, it is important that the defense lawyer is able to pinpoint timeline.

Even filling a police form can be quite tricky for average drivers, because there are details and terms that are not familiar to them. Only an experience and qualified lawyer can collect all the pieces of evidences and can help to build a successful defense with the case. If you are not quick enough in hiring an attorney, things will be stacked up against you, which is not a good situation. Another mistake is that you don’t hire and experienced DUI attorney. You should know that DUI is a complex subject and even experienced attorneys don’t always have knowledge about DUI case. Preferred techniques for defending against DUI allegation can change constantly due to latest changes in the law. So, it is important for you to work with lawyers who are always on top of the local DUI law.

Another mistake is if you don’t take the matter seriously. Some states don’t have expungement law for people who are convicted with DUI law. So, it is possible that the charge will follow them for the rest of their lives. In fact, the conviction remains on your legal record after you pass away. This is obviously not a good legal legacy to leave behind. Also, DUI charges could prove to be expensive in terms of insurance costs, because you could potentially lose thousands of dollars. If you are making bad moves, it is possible that you end up serving jail time, instead of only doing social works or paying fines.

Things You Should Know About Gangs

How To Choose A Criminal Law Firm?