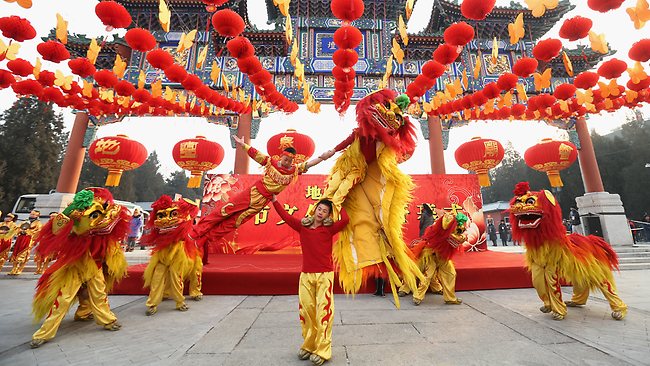 As a part of “going global”, more of us should celebrate Chinese New Year, and other large cultural events around the world. 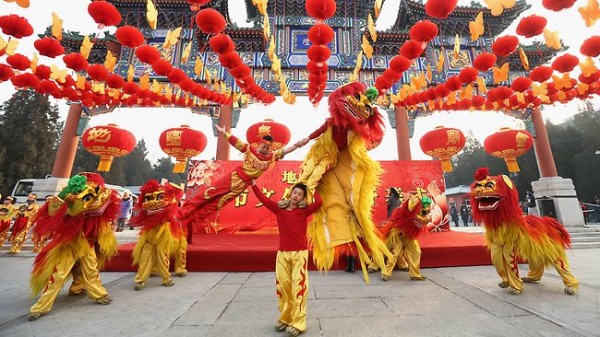 The entire world is going “global”. We’re seeing it in business, in television, in the classrooms, and everywhere around us. There is an increasing devotion to world news, world events, world languages, art and practices throughout. Most of Asia is emphasizing the importance of the English language, while most of the Western world is emphasizing the importance of acquiring other commonly spoken languages around the world.
With this rising attention to events and trends around the world, I want to take this opportunity to focus on one of the world’s largest events: Chinese New Year.

China Around the World

Chinese New Year is celebrated every year on January 31st, in China and across several other countries that incorporate elements of Chinese culture. Recent estimates state that China makes up over 19% of the world’s population, and if you include other countries throughout the world that exhibit characteristics of Chinese culture, then that number inflates even more.
In Toronto, Canada, where I have lived all my life, there is a large presence of native-Chinese individuals. Even still, it took a couple decades for me to begin learning about China and cultural Chinese events. Many of my Chinese friends would celebrate cultural holidays, such as Chinese New Year, in their own time, while the rest of us ignored the historical event since we did not think it pertained to us personally.
As someone who has worked in the event and entertainment business, and who aspires to be a teacher, whether or not in the traditional sense, I believe it’s important to celebrate large cultural events around the world, especially in a country like Canada. Firstly, celebrations are fun! Additionally, they often include valuable lessons on cultures, ethnicities, and religions, all while bringing everyone together.

I encourage teachers to teach Chinese New Year, and other cultural events around the world to their students.
This will be informative and educational, and help capture the interest of students, each time all in a unique and different way! I also encourage parents to bring their children to theatres to watch cultural shows and dances, as well as purchasing cultural music and listening to it at home! Everything that makes us different is everything that is special and exciting in the world.
Our typical New Year celebration is one thing, but Chinese New Year is something else that is totally unique, and incredibly fun!
Of course, children should be taught about their own culture as well, but I strongly believe that comes along with the study of others! There is no better way to learn about the uniqueness of your own culture then by learning about countries around the world! Chinese New Year is a large world event that billions of people celebrate, which many of us know very little about!
The world is going global and we should too!
Michael Cornacchia feels very passionate about child development and their self-esteem. He firmly believes that Inspired Arts Resources increases self-esteem in children.

How to Vacation on a Budget