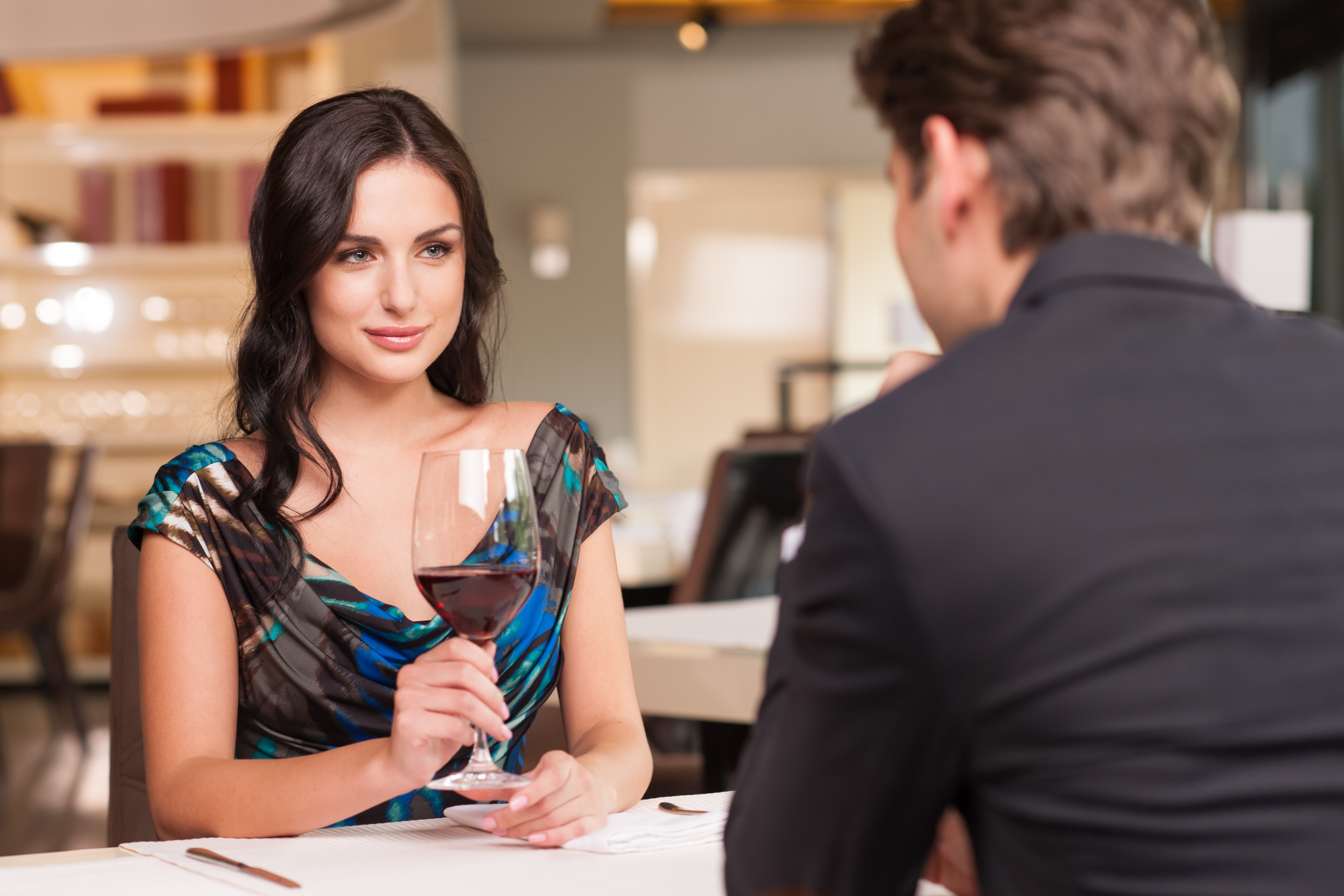 “Does (you name the technique — Internet dating, speed dating, going to singles events) work?” is always a question that stumps me. “Compared with what?” I ask. Compared with doing nothing, speed dating probably works pretty well. Anything is better than nothing, and what’s the likelihood that doing nothing will “work”? As our cat Peri says, “Not good, Dad. Not good.”

Does speed dating “work” better than Internet dating? Who knows? But what I am sure of is that the more you do to make finding a mate more likely, the more likely it is that you will find the love of your life. I do hear more and more reports of couples who met at speed dating events, just as it is not at all uncommon for new romance clients to tell me that they know one or more couples, now married, who met on the net.

Speed dating puts the all-important “Chemistry,” that illusive “something” most singles look for in a potential partner, stage center. Checking out “chemistry” usually has to wait until the first face-to-face meeting with Internet daters. Not a problem with speed dating: Here’s you chance to check for chemistry with a dozen or more candidates, no time wasted.

Most of us feel that “chemistry” or attraction is an important part of romantic love. But how do you know that the excitement you feel is a healthy attraction? How do you know the feeling is not fear, or a tapping into a not-so-healthy past experience?

Research came out that supports both the “working” of speed dating and Internet dating. Here’s what’s came out about speed dating: Researchers at the University of Pennsylvania worked with Loveawake to collect data on 10,526 anonymous participants of speed dating events.

Robert Kurzban, the research leader, said that most participants made their decisions with three seconds. Since participants have no prior information about the other candidates, they make their decisions based solely on first impressions, that “chemistry” again. Malcolm Gladwell wrote about similar observations, that contrary to what the individuals at speed dating events SAY they want beforehand, they decided whether or not to pursue a relationship based on intuitive, non-verbal information.

What this research is not able to say though is if the initial attraction found at a speed dating event can then translate into a good, solid long-term commitment. The research on Internet dating, however, does seem to indicate that if the participants who met online used the Internet and the telephone to get to know each other before meeting, they were highly likely to want to meet again, and even pursure the relationship for at least months.

Here are some positives I have been hearing: As you could imagine, speed dating would be particularly suited to cities where you would have a big draw of like to like. In other words, filling up an event with enough professional men and women in a certain age range would be possible. Or sports fans or music lovers. Interestingly, the ages specified for the groupings are often three to five years younger for women than men.

While that follows usual dating patterns of men dating younger women, if you are older and female, ouch! The pickings (and events) are slim and far between. Often, too, the events will have a cut off age, like 35 or 40. Older folks — male or female –may be out of luck. Here’s and interesting tidbit: More women tend to sign up for speed dating events, but more men actually show up.

A commonality between speed dating events and Internet dating sites is that people going to speed dating events are there for one purpose only — they are interested in meeting someone who also is available, and they are paying to do so. That alone lends a note of seriousness, and of course, self-screens out anyone who is not.

If chemistry is important to you, then you may want to give speed dating a try. But be aware of your less healthy relationship patterns. And if you are over 40 and female, let me know if you actually find an event that will accept you.

Why we should all move to Croatia