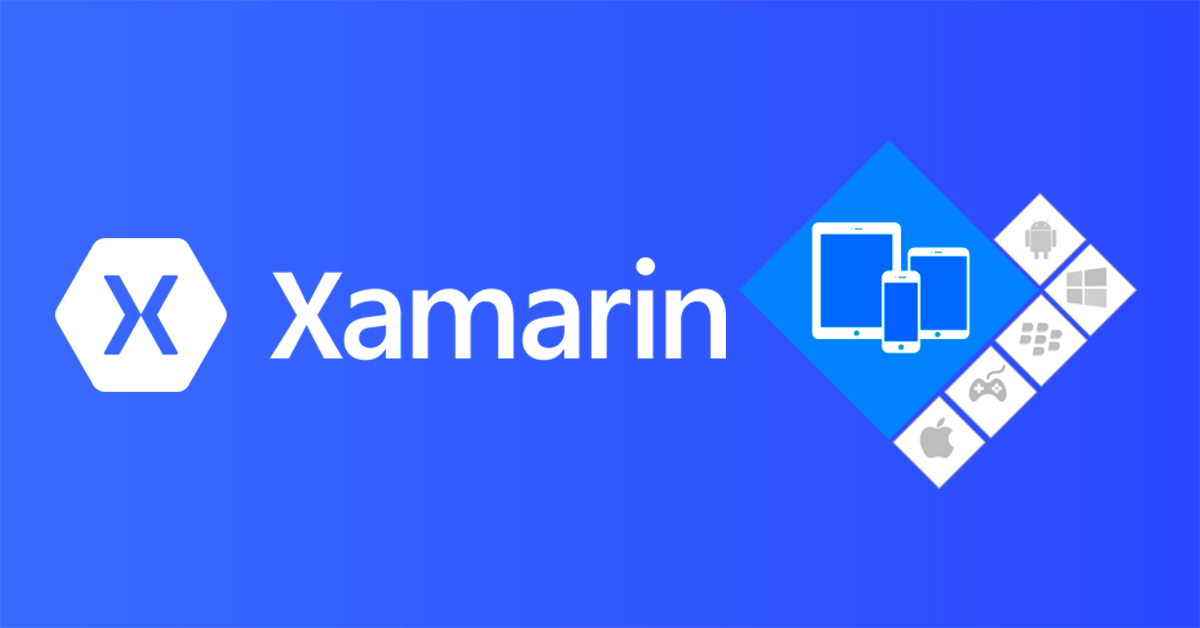 Cross-platform apps are the major game changer of the present industry since there is no need to work on multiple codes. A single code can be used to develop apps for Android and iOS platforms. However, this paradigm shift has managed to alter the development world.

Native designs are given much preference in the market as compared to others. Users can interact easily with the app in the native design instead of complex features. To simplify this, C# is integrated with Xamarin to access the features easily.

In addition to this, the native UI has a huge effect on the performance of the app making it device-specific. Along with this, the code can be shared easily over multiple platforms such as iOS and Android. This automatically affects the lifecycle of mobile app development.

Xamarin is one of the trending platforms that allow developers to work with fewer bugs. The fact is that the same code is used over multiple platforms, hence any bug will come only once and not multiple times in different codes. In return, it will enhance the security level as per the comprehensive range of coding aspects.

For the enterprise mobility solution, the Xamarin framework is extensively used to give the companies a new look. This has a lot of leverage in the industry that enhances high availability, high scalability, pay-as-you-use, on-demand resource allocation, and unmatched support.

For mobile app designs, companies like Appventurez work on the Model View Controller pattern. It will be easy to determine the elements of native user interface elements with the apps as per the platform. The codes are used as per two major components such as User-Interface and Core.

The major benefit is that Xamarin has a huge support of Microsoft that holds a trustworthy image in the market. The use of C# has managed to gain a lot of popularity. As a result, the community of the Xamarin framework is extremely large.

Hence, if the developers are stuck at some point then there is a large community through which they can solve any queries and issues. This extensive support makes companies go for Xamarin head-on easily.

Xamarin is the platform that is integrated with C# programming languages due to the development of general-purpose and sophisticated apps. C# is considered as the modernized for the C++ due to its object-oriented platform that allows the use of data types in the form of objects.

C# helps in the modification of the type error prevention that allows erroneous program behavior. In addition to this, the verbose type annotations and boilerplate are not required to code the app in Xamarin.

Xamarin app development is used to develop apps that are consistent in nature, native-app like UI, and exceptional user experience. It helps in the reduction of time for the development while offering a top-notch quality.

Xamarin TestCloud is used to test the mobile app that uses approx 200 of cloud-based real devices. It offers a simulated environment for the object-based UI apps for real user interactions while testing UI.

Microsoft offers Xamarin stability to leverage enterprise Azure environment, technology offerings, and company requirements. This helps in standardized testing formats feature to rebrand the app as per the need.

Xamarin app development is done to enhance the flow in order of an app along with code maintenance. The developers can easily work on the app update for the source code on multiple platforms. The update will be done automatically on the Android and iOS apps with the source code.

Xamarin has a drastic alteration in the world of app development in terms of performance. It enhances the performance along with fixing the crashes and exceptions.

Xamarin is a cross-platform app development framework that leverages the industry on a new level. It helps in monitoring, distribution, testing, and building easily on multiple platforms. Even the customization of the app can be done easily with Xamarin.

How to Reset a WordPress Site