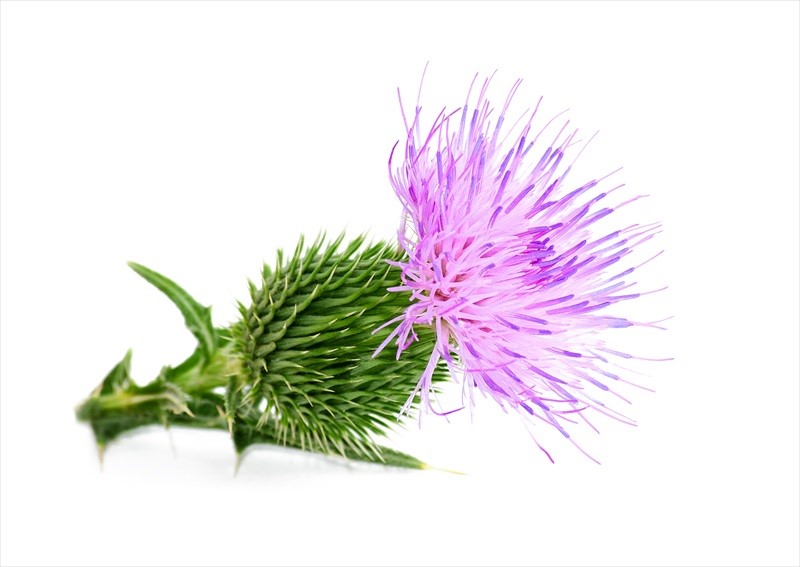 “Silymarin” is the extract that is obtained from the seeds of the milk-thistle(silybum marianum) plant. It is also popularly known as “St. Mary Thistle” and “Blessed Milk Thistle”. It is very commonly found growing wildly along roadsides. It is a prickly weed which has purple flowers and a milky sap. It is the seeds that are used to extract the Silymarin. For thousands of years, Silymarin has been used to treat multiple illnesses, especially liver disorders. Research shows that it is a complex of seven flavonolignans and polyphenols. The most active compound of Silymarin is Silibinin. There are several Silymarin benefits. It acts as an antioxidant and is used as a natural anti-aging supplement as part of “detoxes treatments” and “cleansing regimens”. 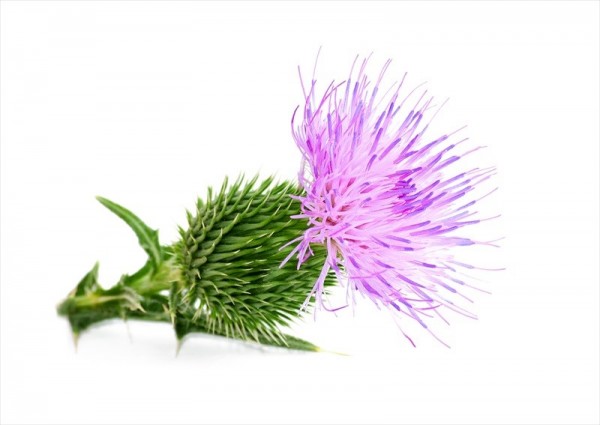 SILYMARIN – The Benefits of using

Study show that it is really helpful in increasing the life span.

Silymarin is mostly available in the form of gel-capsules. It is sold as a dietary supplement where 80% Silymarin is considered as a Standardised Silymarin Content. Dosage depends on whether it is consumed in the form of Silymarin or Milk Thistle. The safe and acceptable daily dose used in studies is:

– If taken in the form of Silymarin: The recommended dosage is 200 to 800 milligrams.

– If taken in the herb form as Milk Thistle: The recommended dosage is 12 to 15 grams.

Related Topics:Silymarin benefits
Up Next

Amazing Videos That Will Tell You Some Fitness Stories

The Essential Manual To The CD45 Antibody In The Elisa Test