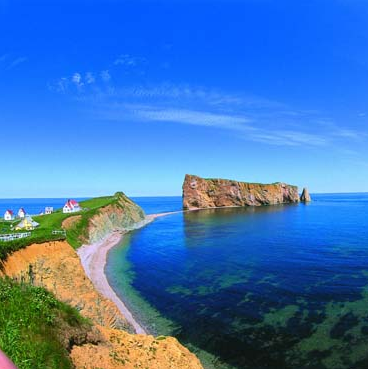 Canada is remote and often known for its snow and polite residents. Many people don’t know that Canada has a wealth of hidden gems, little known blips on a tourist’s radar that can provide adventure, natural beauty, and Canadian culture. If you want to view the under-appreciated (but no less breathtaking) sites in Canada, here is the list for you.

Tincup Lake is a pristine alpine treasure surrounded by the Ruby Range mountains. Its remoteness means it’s less traveled but no less glorious than someplace like Lake Louise. No roads lead to the lake but it can be accessed by a trail in the Sawtooth National Forest. Take a floatplane to the Tincup Lodge and indulge in comfortable woodsy accommodations and authentic Northern cuisine.

When you want a taste of far northeast Acadian culture, visit the quaint little town of Yarmouth, three hours from Halifax. The town is part of the world’s largest lobster fishing grounds and gets the largest lobster landings each year. Embrace the fishing culture and take part in nightly “kitchen parties” at local restaurants and meander through the nearly 400 “captain’s homes” to get a real taste of the town’s history that boomed from 1850 to 1900.

Kelowna has everything an adventurer could ask for: craggy mountains, vineyards, lakes, and pine forests. It’s the largest city on Okanagan Lake and offers an abundance of water recreation like waterskiing and windsurfing. Visit the Bonfire Grill at The Cove for farm-to-table offerings that blend together local cuisine and exotic traditions. 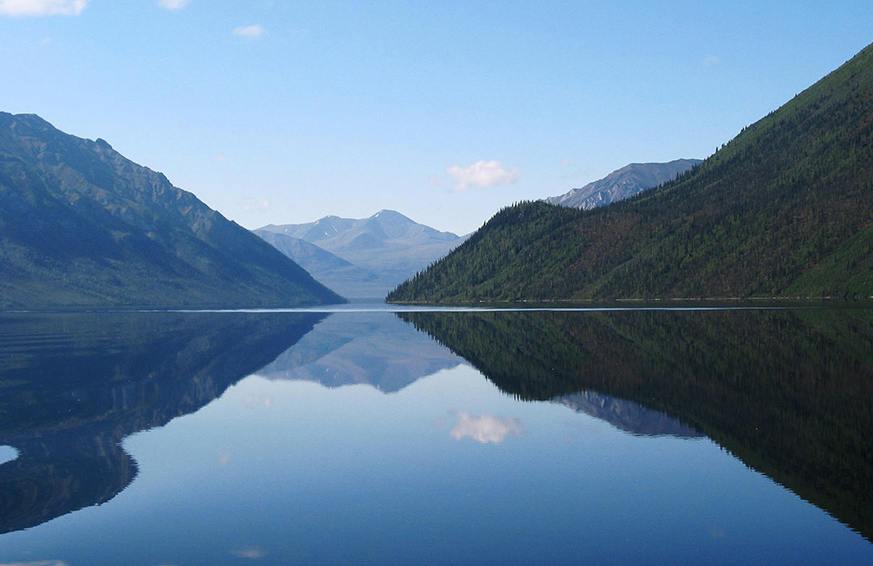 Sitting on the tip of Quebec, the Gaspe Peninsula is embraced by the St. Lawrence estuary and the Bay of Chaleur. Visit the coast and tour the city of Matane for scenic covered bridges and a stately shipyard at Les Mechins. Upper Gaspe is home to Mont-Saint-Pierre where adrenaline junkies can go hang gliding and hikers can enjoy the splendors of the Chic-Chocs mountains.

This little island, once known as “Little Hell” to gold miners, is a haven for swimmers who want to dip their toes into the relatively warm waters of the Campbell and Piggot bays. Take in the oceanic views at Georgina Point Lighthouse or watch the marine traffic breezing through Active Pass. Nature lovers will squeal with delight at the frequent killer whale sightings. near the airport that will accept you on your last minute trip.

Toronto isn’t necessarily “less traveled” but it’s got the best Canadian cultural immersion anyone can find. Explore the Toronto Islands if you love to bicycle and keep an eye out for the feathered residents as this is a known haven for seabirds. Want a little spice? Drop your clothes and sun in your birthday suit on the nudist beach. Even if Toronto is a last minute whim on your travel schedule there are lots of hotels like the Monte Carlo Inn near the airport that will accept you on your last minute trip.

Canada is a vast wonderland of natural splendor, kitschy seaside towns, and hidden mountain getaways. Get off the beaten path and embrace your inner adventurer for some of Canada’s most pristine and un-visited beauty.

Canada Expeditions For The Family: 6 Gorgeous Locations By Land

Why Choose Bali As Your Holiday Destination?