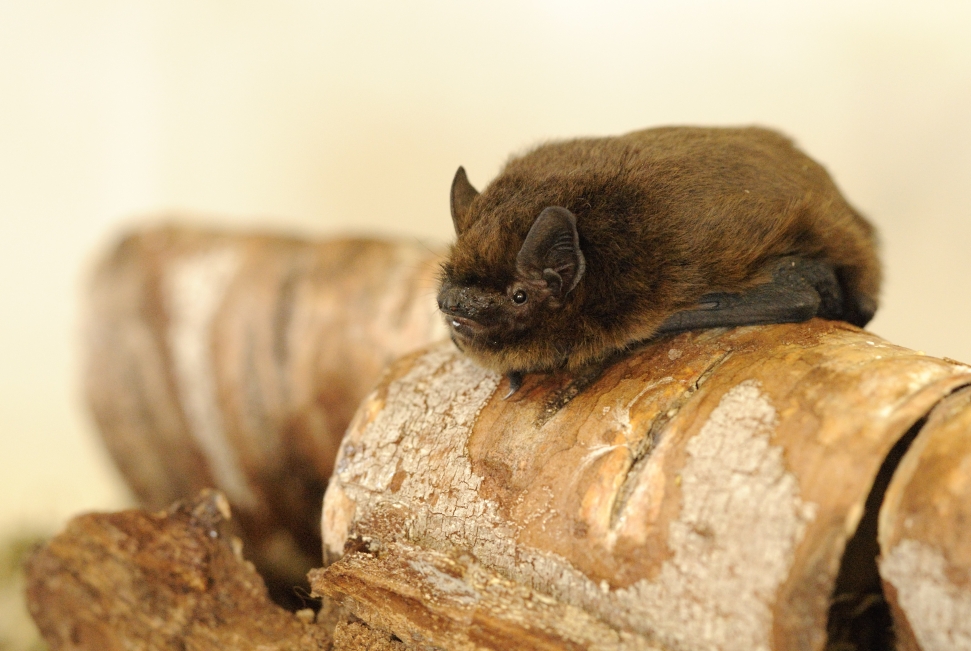 Did you know that you might face a penalty if you disturb a bat or a colony of bats in the UK? There are around eighteen species of bat found in the United Kingdom and all of them have special protection. In case you are a nature lover who wants to undertake bat surveys, here are a few things that you should know. Following these simple rules would keep you out of legal litigation and unnecessary hassles that you can do without.

#1- Bat are Protected by European and UK Laws

If you are looking to study bat habitat in its natural conditions, you have to notify the local development bodies and also write an application regarding why you want to undertake this survey. This application is essential, as there have been instances when the local bat population has suffered due these surveys and they in return have invaded local residential areas and created much unnecessary havoc.

#2-Who can undertake a Bat Survey?

Local development bodies have little power, when sanctioning a bat survey in their area. In fact, since the bat community is protected, only a consultant who has a license is qualified enough to undertake bat surveys. These licensed consultants are trained and educated to handle these endangered species. The license is issued by the Statutory Nature Conservation- Organizations. Two bodies are represented here the first being the Countryside Council for Wales in Wales and the second being the Natural England in England. A licensed consultant can visit the bat roosts and study them.

#3 What are your other Qualifications?

Apart from being a licensed bat consultant, you would also need to have other scientific qualifications and investing in coverage of a professional-indemnity insurance, which could be around one million pounds, would do you good.

#4- What are the different Types of Surveys?

If you are serious about taking these surveys, then let us first understand what are the different types of surveys that can be undertaken. Bat surveys are of two basic types-Scoping and Emergence. Scoping is a bat survey, which can be taken during any time of the year. This survey is taken to detect the population of bats present in common areas. During the scoping survey you note the presence of bat population in a specific area, check their activity level like droppings and stains from urine and finally understand if the area has features which are good for roosting. Emergence surveys are undertaken when the conditions are appropriate for the bat population. They are done in the months of May to September.  Emergence surveys are done during the night only.

What do you do After the Surveys?

Once you have completed the surveys, you might have disturbed a roost, but have not destroyed it. Thus, this mitigation undertaken by you have to be cleared by the local planning bodies. In case you have identified a suitable roost location, then you would need an EPSL license or European protected species license. Here it is important to understand that the mitigation objective you propose has to be effective and it is not important whether you need a EPSL or not.

Conversion Of Waste Heat To Electricity