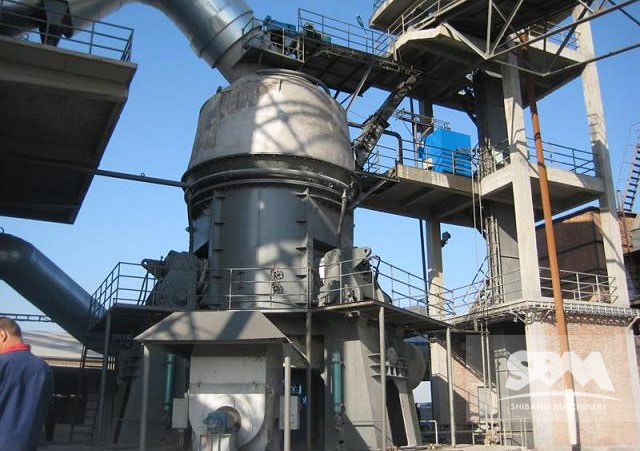 Vertical roller mills Vs ball mills has long been a raging debate in the cement industry. In spite of the fact that vertical roller mills have been around for over ten years now and have gradually become the standard as far as cement manufacturing goes, several cement manufacturers still prefer ball mills for cement production when they want to design new grinding plants or a new integrated cement plant.

Some members of the cement manufacturing industry, it appears, is stuck in the past rather than embracing newer, energy saving and better technological advancement. They should notice the following differences and make an informed choice.

Operating a ball mill is quite simple as it lacks any moving mechanical parts within the mill. The system is quite versatile and is designed to accommodate variation in mill feed quantity and quality.  On the other hand, the vertical roller mills (VRM) is quite a complicated and sophisticated equipment with hydraulics that controls the rollers.

In VRMs, the effect of this vibration is reduced as the feed is larger than that in cement mill feed. The amount of moisture in the kiln raw materials is higher than that of the cement mill. To reduce the vibration effect and prepare the materials, the rollers of the VRM are suitably modified.

Sometimes, grooved rollers are used to establish and remove the air content of the materials within a low-pressure area before it is passed on to a high-pressure grinding area where the material are then fractured. Sometimes, smaller rollers may be used to before the first rollers to achieve the same outcome.

Regarding operations, in a ball mill, the grinding media has a higher rate of wear about the rollers and table in the VRM. In ball mills, it is essential to monitor its performance via axial testing to ascertain that the media grading is right and that there are enough top-size media to grind the mill feed materials. If not so, high, underground materials (referred to as nibs) will collect around the edge of the first chamber.

In ball mills, the main repairs that occur are replacing the diaphragms and liners. The lifespan of the liners is about five years for the liners in the first chamber and up to eight years for those in the second chamber. They, therefore do not require frequent replacement.

The diaphragm plates, however, need to be replaced more often, though not annually. On the other hand, the major repairs in vertical roller mills are replacing the rollers (or turning it) and the table. Though you may not have to replace the worn parts of the VRM yearly, however, work needs to be done on them. This could involve either reverse its roller segments or hard-facing the rollers and table.

Eventually, you just would have to replace the worn parts. Thus, VRM requires higher maintenance than ball mills. On the whole,  the maintenance costs are almost at par. The rate of wear is greater in a ball mill but the cost of replacement is lower. On the other hand, the wear rate is lower in VRM, the cost of replacing the parts is significantly higher.

When VRM was first mooted as an alternative in cement production, one of its seeming challenges was its particle size distribution (PSD). Due to their high separation efficiency and its high circulation factor, VRM tends to produce cement with a steep PSD curve unlike those generated by ball mills.

Cement with a steep PSD is one with a high water demand.  To address this issue, VRM manufacturers have come up with a more conventional raw mill VRM design.

VRM has been a more compact unit is quite smaller about the ball mills thus significantly reducing civil engineering cost about a ball mill plant. Ball mills are factory made and transported to the plant site of the buyer while VRM is built on the site of the cement plant. This helps to reduce cost and complicated logistics issues. The equipment cost is, however, higher for a VRM than a ball mill.

So these are the pros and cons of the two technologies and a cement manufacturing company mus consider to make the suitable choice that matches their requirements.

How To Improve The Quality Of Your Essays

Preserve Healthy Trees And Give Them Proper Care And Timely Maintenance