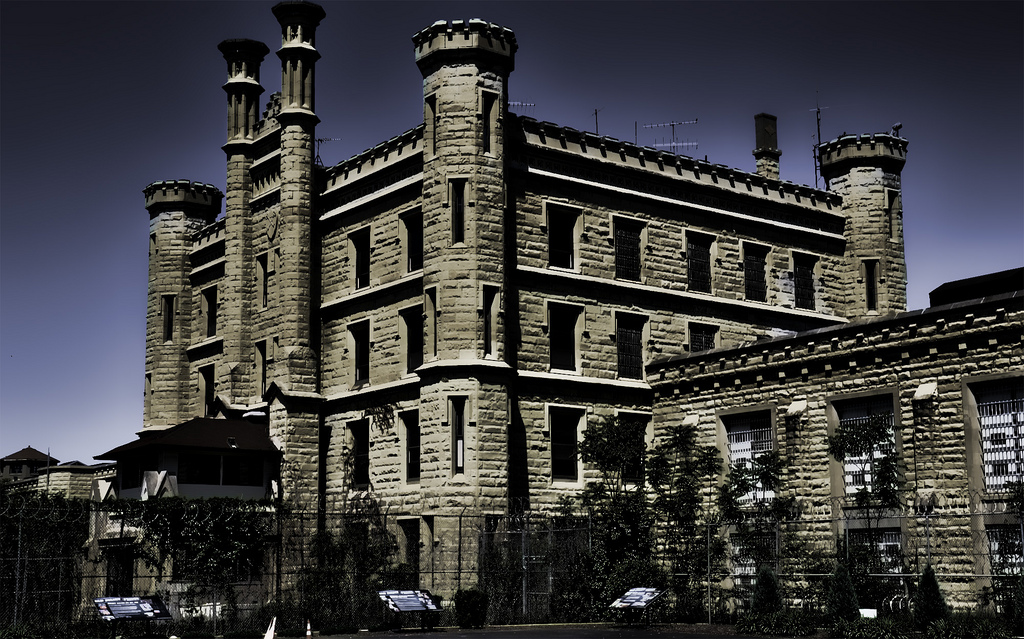 Operating from 1858 to 2002, the Joliet Correctional Facility is located in Joliet, Illinois. It was closed due to budget cuts and dangerously dilapidated buildings; any remaining inmates and staff were transferred to Stateville Correctional Center. While Joliet may not be as famous or familiar to people as other prisons in US history, like Alcatraz, it possesses a particular distinction of its own.

Constructed from limestone in 1858, the prison was built by convict-leased labor. The first 33 inmates arrived in May of 1858 and the last prisoners were transferred in during July of 1960. In 1872, the prison had reached an astonishing number of 1,239 inmates, setting a record for the time. The prison provided some difficulties for the prisoners, as it was slow to adjust to modern standards of living–the prison contained no toilets or running water until 1910. While Joliet was intended to close in 1917 with the construction of Stateville Prison nearby, it did not happen. Instead, both prisons continued to operate for the entire 20th century. 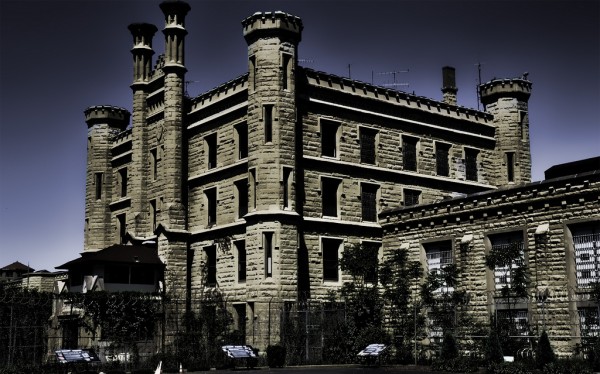 The two most famous inmates were Nathan Leopold and Richard Loeb, both of whom were given life sentences to be served at Joliet after the murder of Robert Franks. Known as the crime of the century, the two were wealthy law students at the University of Chicago when they kidnapped and murdered the 14-year-old boy. The motivation for the murder-kidnapping was twisted: the two were motivated solely on the basis of wanting to attempt to commit the perfect crime. Loeb was killed in prison and Leopold was released on parole in 1958.

Another famous inmate, though staying at Joliet only briefly, was John Wayne Gacy. Gacy was a notorious serial killer, convicted of 33 murders and rapes, nicknamed “The Killer Clown.” Attacking young men and boys between 1972 and 1978 in Chicago, Gacy was sentenced to death in 1980. He spent 14 years on death row before he was executed at the nearby Stateville Prison.

Closure and Current Use

Closed in 2002 due primarily to a lack of funds, as well as some dangerous structural issues, the prison remains famous today. In fact, it has even made a Hollywood debut in the film The Blues Brothers, when character Jake Blue is released from the prison at the beginning of the movie. It has also been featured on TV, spotlighted as the setting of Fox’s Prison Break and the movie Let’s go to Prison. The prison has also been mentioned in a series of fiction novels titled Left Behind. Many singers, including Steve Goodman, The Henningsens, Bob Dylan, and Memphis Minnie have mentioned the Joliet Correctional Facility in their music.

In 2011, the Joliet Correctional Facility was transformed into a tourist attraction, where tourists are greeted by the signs, in every direction, “Get locked up, at the old Joliet Prison…” The prison sits within Joliet Prison Park, which is a free and public park, open to all visitors or citizens of the area.

In August of 2013, a fire broke out at Joliet Prison. Breaking out overnight, the fire destroyed an old warehouse. The inciters of the arson have not been identified, but luckily no other buildings were damaged.

5 Steps To Making A Claim

Get The Best Services Of An Lowa Personal Injury Lawyer