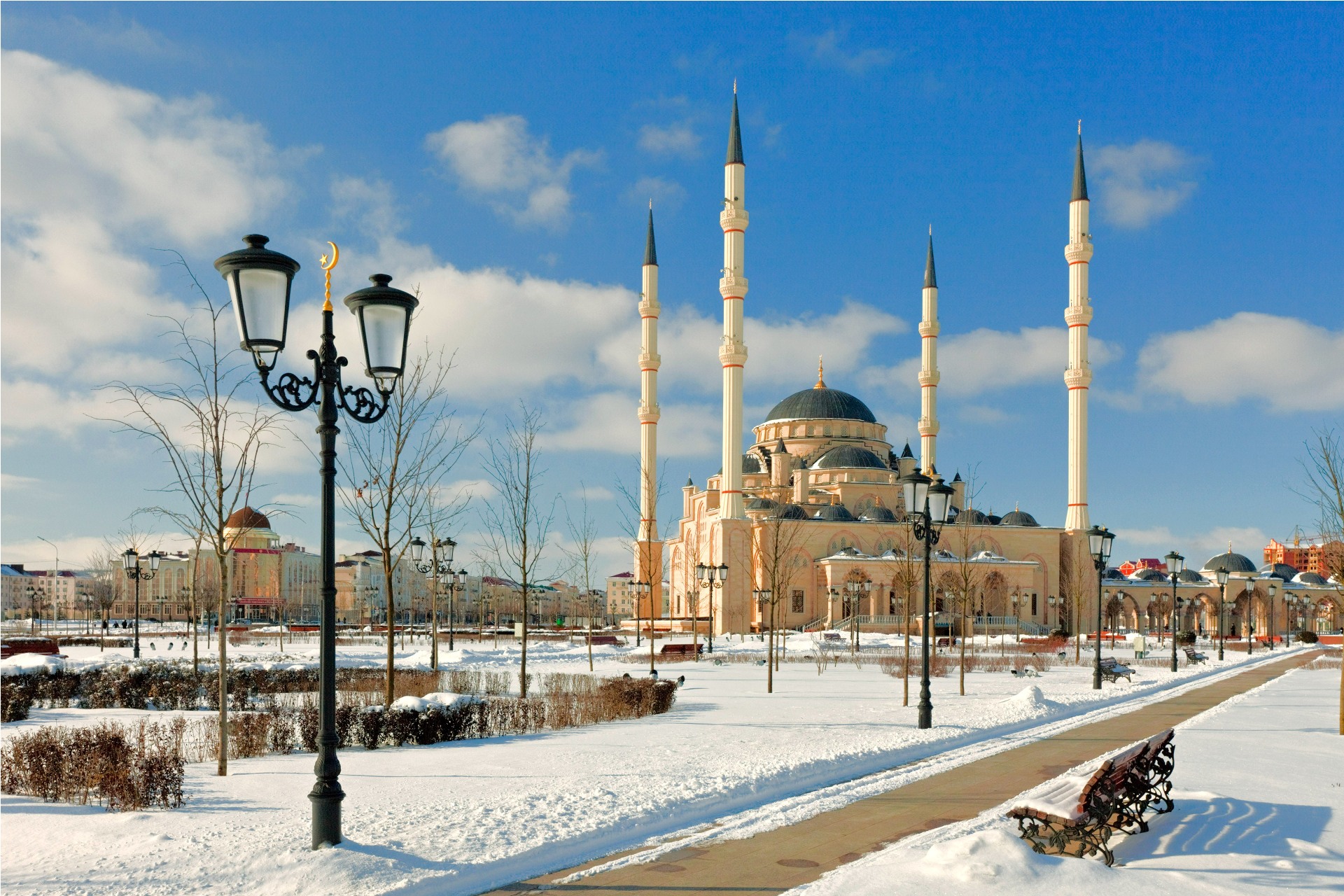 There are many mosques around the world, which vary in size. Some mosques are famous worldwide for their architecture, beauty & number of worshipers offering prayers at a time. Among these mosques, some are recently built, and some belong to pre-Islamic era.

A place where worshipers Salat (Prayer) is called a mosque. Offering prayer is the basic thing done in a mosque. Moreover, mosques are also seen as the source for information & education.

Mosques have played a vital role in spreading Islam as well. The preachers of Islam first preached from inside the mosque.

Here are the top 7 mosques around the world. 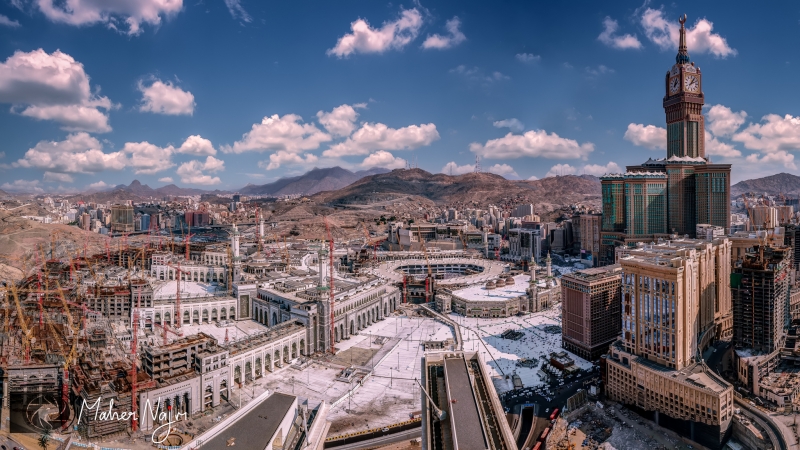 Masjid Al-Haram is the largest Mosque of the world. It is in the Holy city of Macca, Saudi Arabia. Every year, Hundreds of thousands of Muslims from all over the world reach Macca to perform Hajj. The foundation stones of this mosque were laid by Hazrat Ibrahim (A.S) and Hazrat Ismael (A.S).

In the beginning, it was not that big as of today, but after many changing, This mosque can hold up to 900,000 worshipers at a time. This mosque has a total covered area of 88 acres, including outdoor area as well.

Administration of this mosque is up to the Saudi Government.

It has 9 minarets. Each minaret length up to 295 feet. 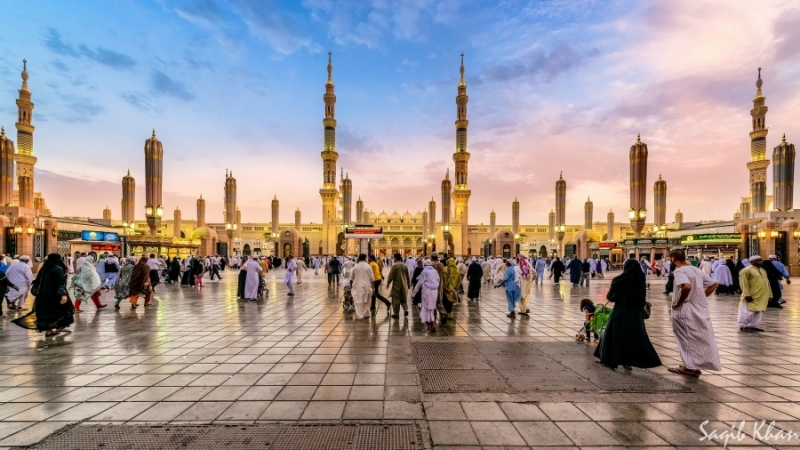 Masjid Al-Nabwi is considered to be the second largest mosque. Another highlight of this mosque is, it is  the rest place of The Holy Prophet (P.B.U.H).

Masjid Al-Nabwi is famous for its Green tomb.

This mosque is administrated by the Saudi Government. It has 10 minarets. The height of each minaret is 105 meters. 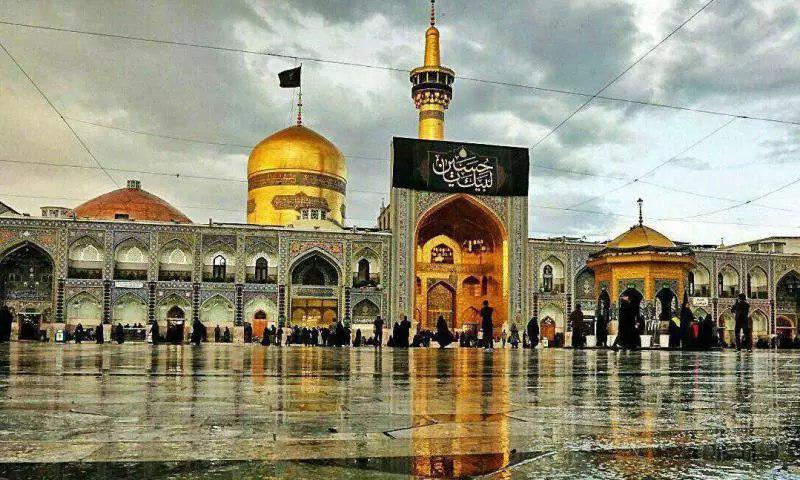 It is administrated by Astan Quds Razavi.

Located in Mashad, Iran, This mosque follows the Shia traditions of Islam. It was built in 818 AD.

500,000 worshipers can offer prayer at a time in this mosque. It has a total of 8 Minarets and every minaret is 41 meters in height. This beautiful mosque is located in Jakarta, Indonesia. Ministry of Religious Affairs of the Indonesian Republic looks after the administration of this mosque.

French architect, Frederich Silaban is the architect of this mosque. That’s why it has a modern look. 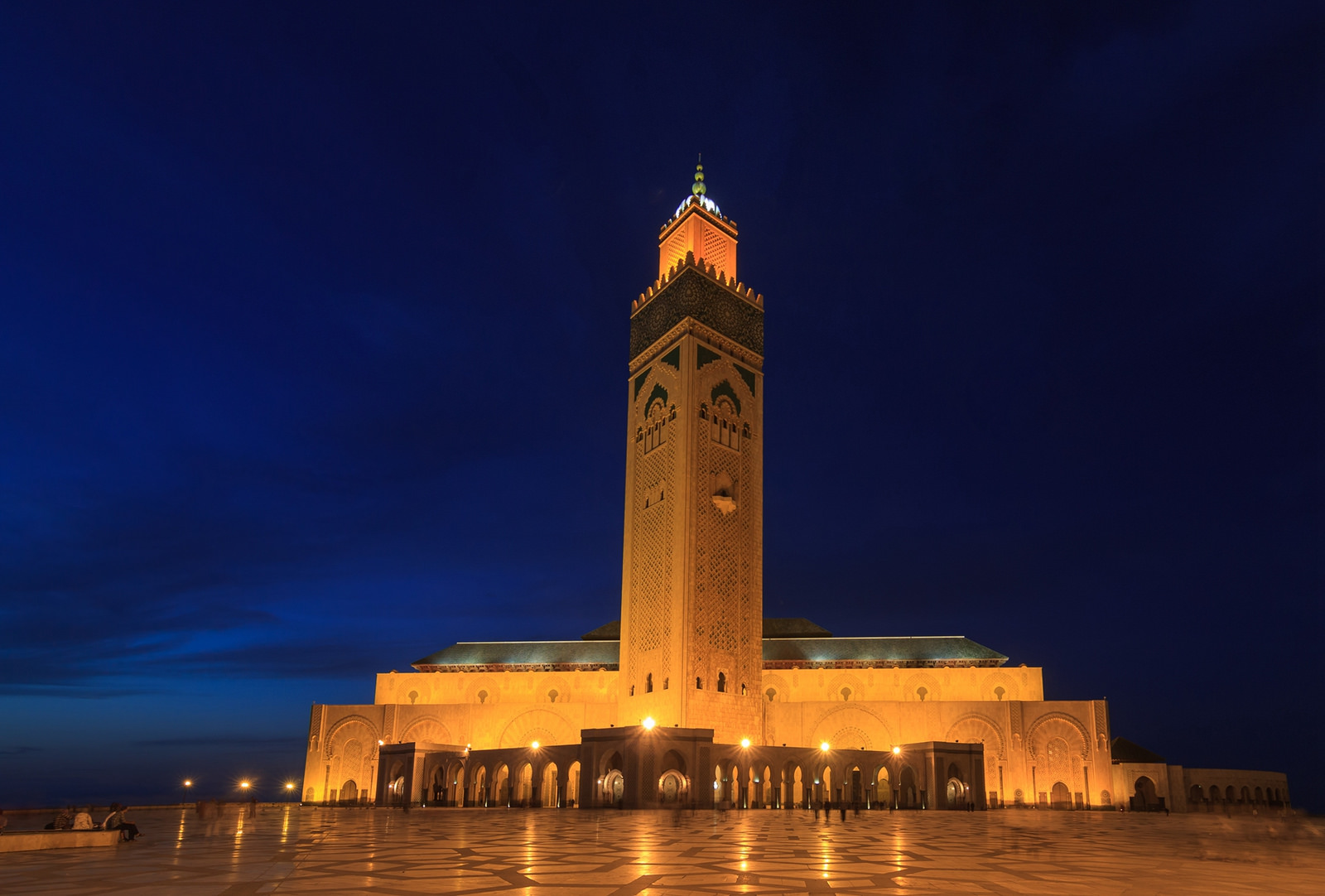 This mosque is located in Casablanca, Morocco, on the brink of the Atlantic Ocean. It’s the seven largest mosque around the world.

It has been open for worshipers since 1993.

Another French architect, Michel Pinseau is the architect of this mosque. It has an Arab-Andalusian/Moorish architectural.

This mosque has one dome and one minaret. The height of its minaret in 690 feet and it is considered to be the highest minaret of any mosque around the world. 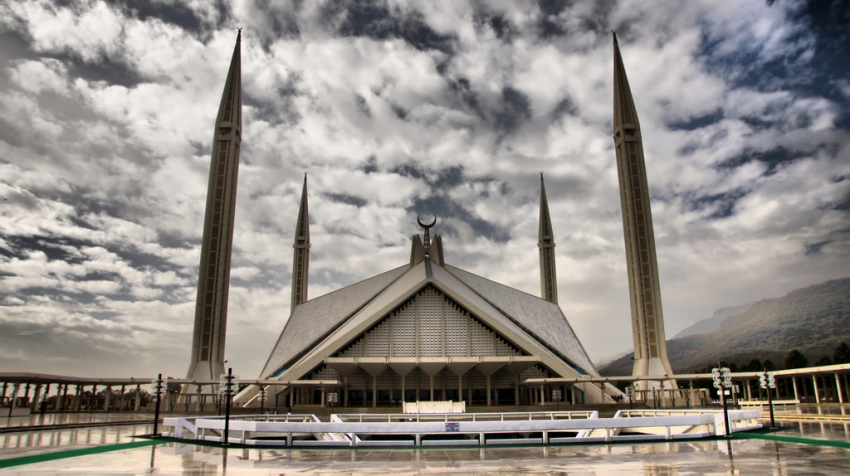 Another Mosque with great influential architecture of Islamic culture. King Faisal Mosque is located in Islamabad, Right below the Margalla Hills.

It is named after the Saudi King, Shah Faisal Bin Abdul Aziz. Saudi Government provided all the funds for making of the mosque, which is estimated around 120 Million Dollars.

Turkish architect Vedat Dalokay won an international competition held in 1969. 43 proposals from 17 countries were received and Vedat Dalokay was declared winner. His design was picked up for this mosque.

International Islamic University is adjacent to this mosque.

It has a total of 4 minarets. Each minaret is 300 Feet high.

This mosque doesn’t have the traditional dome, which was highly criticized at first. But after the completion of this mosque, all the criticism ended. 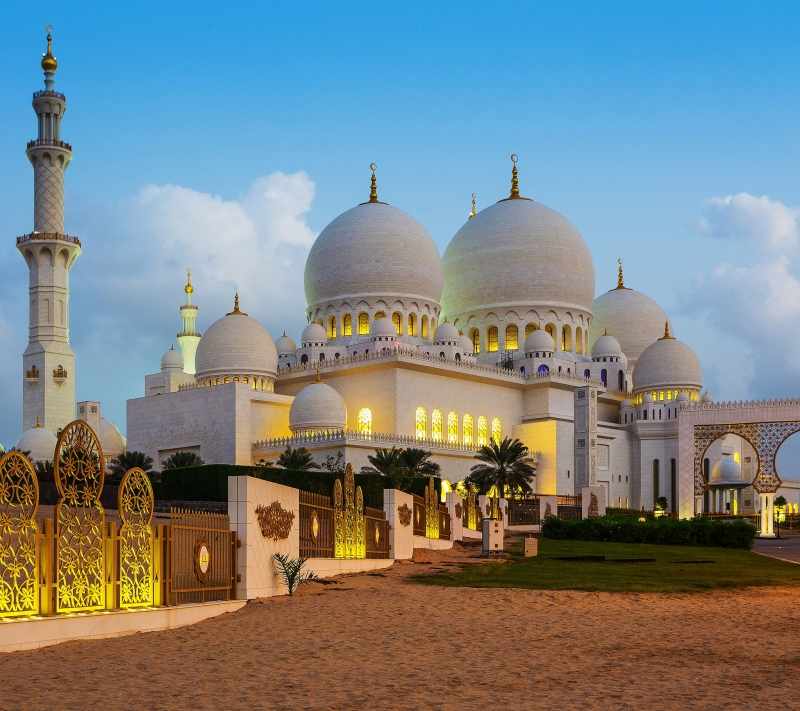 The Sheikh Zayed Mosque is located in Abu Dhabi, UAE. It is considered to be the central praying point of the city.

The mosque is designed by a Syrian architect Yousef Abdelky. It is named after the ruler of Abu Dhabi, whose last resting place is just beside this mosque.

A huge amount of 545 Million US Dollars was spent on the construction of this monumental mosque.

Almost 3000 workers from 38 countries took part in its construction.

Material from many countries like Egypt, Pakistan, Turkey, Morocco, Malaysia, India, United Kingdom, China, New Zeland and UAE itself were used in the construction of this mosque. That is why it is also called the mosque, which “unites the world”.

It has the capacity of more than 41000 worshipers.

It has a total of 82 domes of seven different sizes. It also has 4 minarets & each minaret is 351 feet in height.

So, that is all about the largest & beautiful mosques in the world that can catch the eyes and win the hearts. You must visit these amazing mosques and get the ultimate blessing by Allah Almighty.

Premium Quality Cigar Types and How to Choose a Suitable One