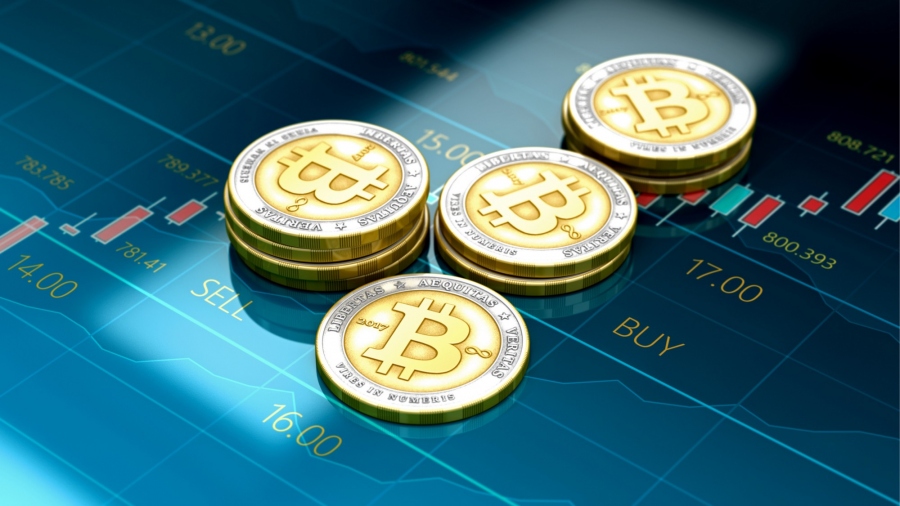 You can learn a lot by watching other people and listening to their advice. If you’re interested in investing in cryptocurrency, taking a look at some of the most successful investors makes a lot of sense. There are some smart people who know a lot about the market and have plenty of advice to offer keen investors or would-be investors. Following them on social media, as well as subscribing to their blogs or looking out for any other ways they share advice, will help you get the latest knowledge on successful investing. Try these investors to maximise your learning.

This Dutch, Canada-based investor is a director at FirstCoin.com, an investment bank for tokens and coins. He’s also involved with First Block Capital and Hut 8 Mining. You can follow him on Twitter @chijs, as well as take a look at his blog at marc.cn. He provides smart insights into the industry but keeps a realist outlook.

The co-founder and CIO of BlockTower Capital, Ari Paul talks about cryptocurrencies and more general investment management matters too. As well as following him on Twitter (@AriDavidPaul), you can find occasional blog posts and links to articles at thecryptocurrencyinvestor.com. You’ll find everything from advice for new investors to how to stay up to date.

At the end of 2017, Michael Novogratz said that he had over 30% of his net worth in crypto assets. He’s the CEO of Galaxy Investment Partners, which he said is building a full crypto merchant bank. Formerly a hedge fund manager, he has gone on to raise $250 million for his Galaxy Digital venture, although the firm has put a crypto hedge fund on hold. Follow him at @novogratz on Twitter.

Two people for the price of one, Cameron and Tyler Winklevoss run a cryptocurrency trading platform, Gemini. They are counted among the first Bitcoin billionaires, due to buying about 1% of all the coins in existence in 2013 (which cost $11 million). Follow them at @winklevoss and @tylerwinklevoss to learn from them.

Barry Silbert is founder and CEO of a crypto investment firm called Digital Currency Group. He also bought the large majority of Bitcoin coins that the authorities seized from Silk Road in 2014, turning an already sizeable $16.8 million into a huge $670 million. He uses his Twitter @barrysilbert to give investment advice on cryptocurrency.

All the Bitcoin that Barry Silbert didn’t buy ended up in the hands of Tim Draper. He runs a venture capitalist firm and is an advocate for cryptocurrencies on the side. He also has an entrepreneurship programme, Draper University, which sometimes has events relating to cryptocurrencies. Follow him @TimDraper.

LedgerX is the first federally regulated platform for buying cryptocurrency, and Juthica Chou is its president and co-founder. While she doesn’t have a social media account to follow, LedgerX has an interesting blog on their website with posts written by a few different people with interesting things to say.

7 Things You Can Check Before Sending A Parcel Abroad

Can You Turn A Medical Device Sales Job In to A Business As Per Steve Scansaroli?