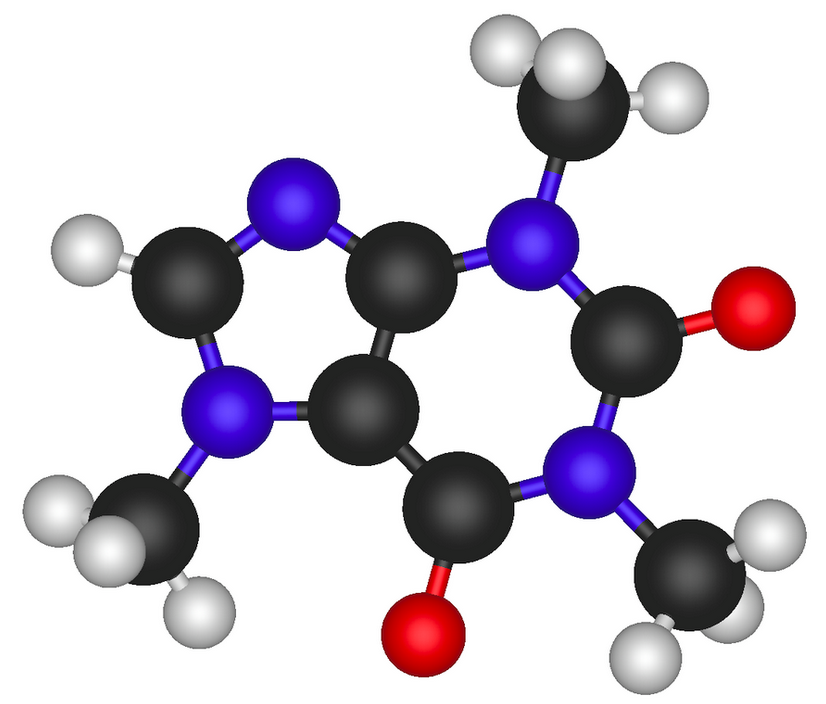 verybody knows the pitfalls of the most consumed drug in America: caffeine. It can make you restless later in the day, nervous and twitchy, or even increase your heart rate. But those side effects are generally associated with taking large doses of caffeine. The truth is, when used in moderation, caffeine can have some pretty useful effects on our bodies. Everything in moderation, as they say. Here are a couple reasons to keep caffeine in your arsenal. And, if you want a healthy energy drink, look to a brand started by an energy drink innovator, BK Boreyko, Vemma.

1. Better than Sleep when you need to be Alert for Driving

We’ve all been there. The night has slowed down, you’ve been dozing off for the last 45 minutes, but now you’ve decided to go home. If you feel groggy, even after your nap, it’s no surprise. Short naps can often result in periods of sluggishness and fatigue. A caffeinated drink should spruce you right up, though, and get you home safe. It will get your heart pumping, your blood flowing, and most importantly, your eyes open.

2. Caffeine can be used to Treat Hair Loss

While it may sound crazy, it’s true. New research in the International Journal of Dermatology suggests that caffeine, when applied directly to the scalp, can increase the growth of hairs by 33 to 40 percent! While drinking it does very little in the way of impact, caffeine can offer massive benefits to those losing their hair if applied directly to the scalp in a solution. 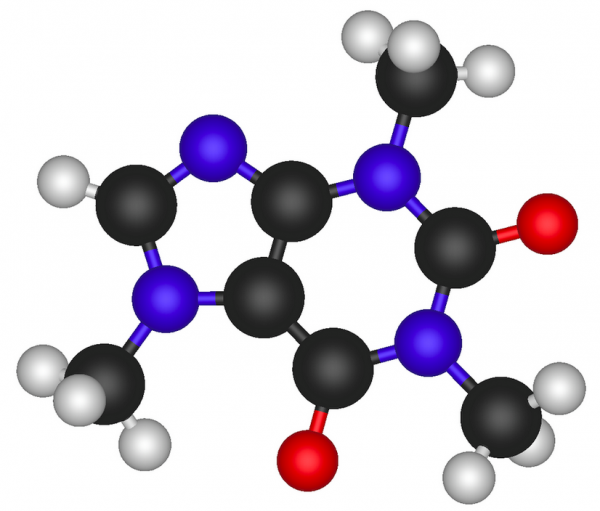 In another recent study at the Department of Ophthalmology and Visual Sciences at the University Of Maryland School Of Medicine, two sets of rats were given high levels of galactose, which is known to cause cataracts. One set was then given caffeine eye drops to counteract the affliction, while the other set was given placebo eye drops. The group receiving the caffeine showed vast improvement in their symptoms. The drops would of course have to be developed further to accommodate humans, but clearly the potential is there.

Exercise is beneficial. More exercise is more beneficial. If you’re in for a long workout, including some caffeine in a pre-workout meal can help you get through it easier. With increased muscle stamina, you can power through without the dragging effects that often find their way into the second half of a workout.

Foods That Helps You For Healthy Sleep