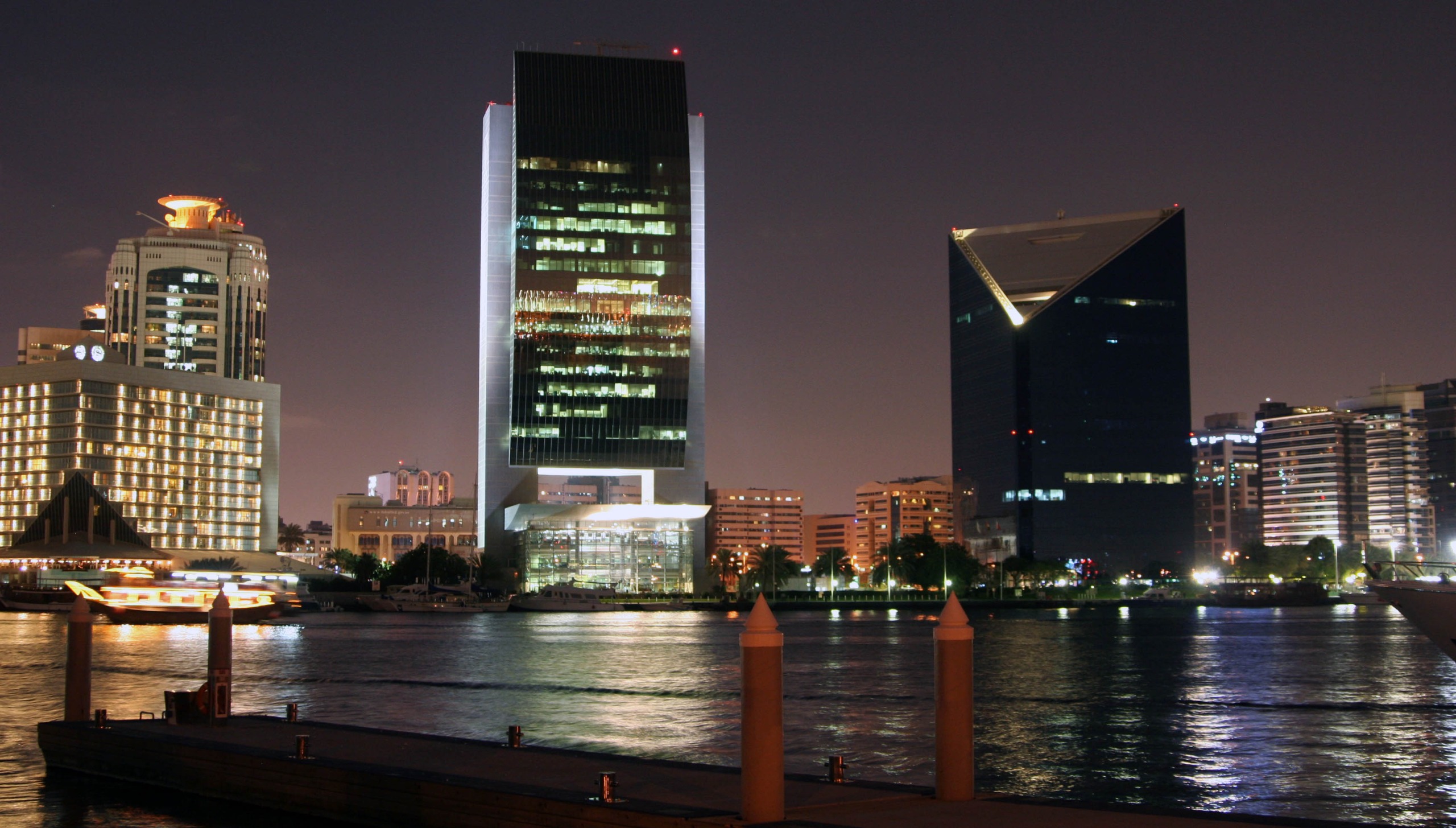 Dubai is an attractive destination for overseas investors. A tax haven, the offshore companies which are registered in this city aren’t subject to taxation on profits and personal income. As a result, a massive tax bill will never be issued and staff can keep all of their income, such as salary or a dividend payout. Setting up a business in Dubai needn’t be difficult or time consuming and here’s how: 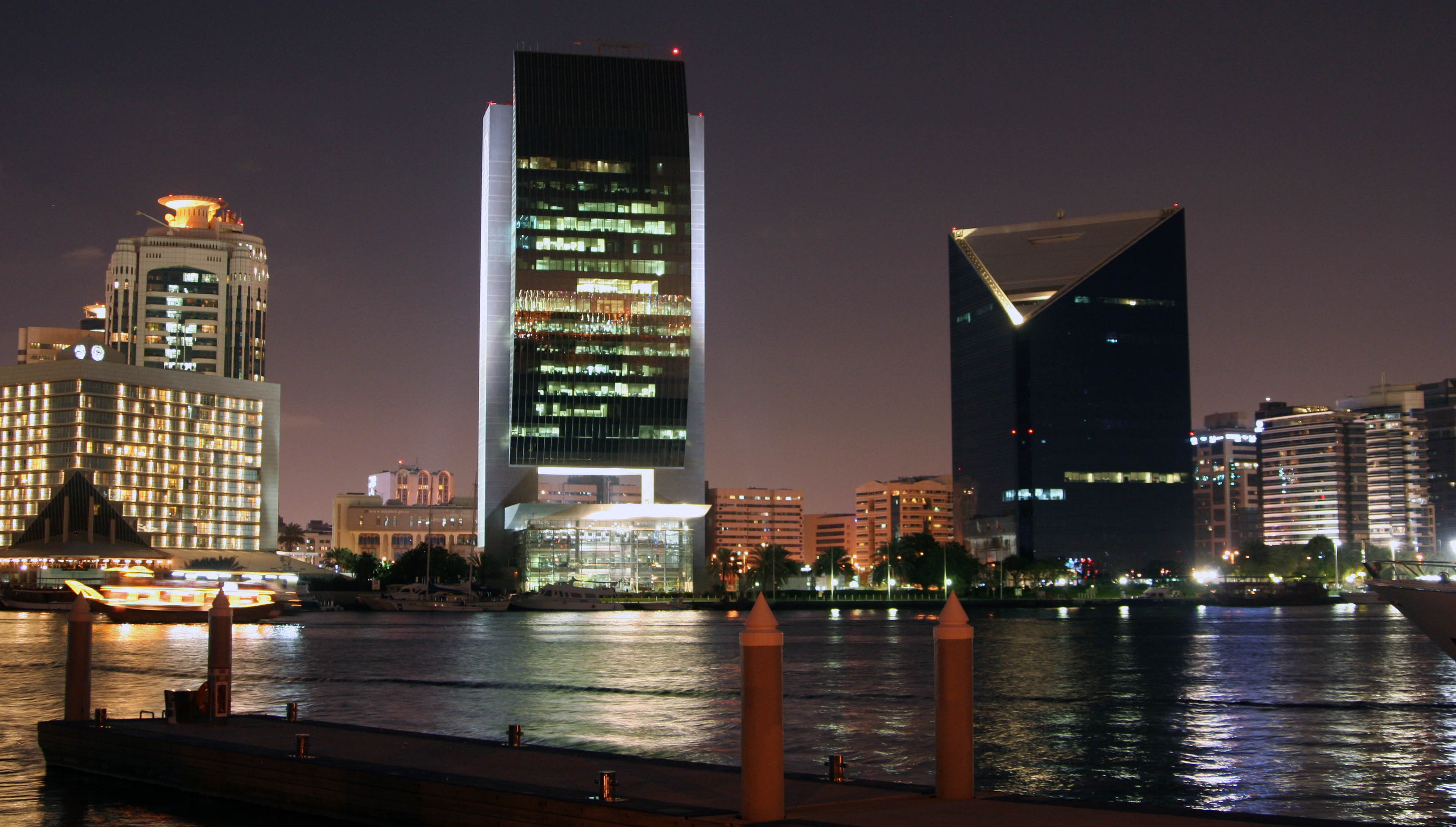 Appoint a Director and a Secretary

A board of directors doesn’t have to contain multiple individuals because only one director is required at an offshore company. Along with a solitary director, a secretary also has to be appointed. There are no restrictions on what nationality a director and secretary can have. Even if numerous directors or secretaries are appointed, they can hold any nationality. In fact, a director and a secretary can live on opposite sides of the world.

In order for an offshore site in Dubai to exist, 51% of it must be owned by someone that originates from the United Arab Emirates (UAE). Otherwise known as a sponsor, an offshore site cannot exist without this individual. A sponsor is knowledgeable about the legal system in Dubai and can answer any questions which an organisation has. Paid a small fee on an annual basis, a sponsor is a vital member of an offshore company and one should be found that works alongside other overseas investors.

Decide on the Form of Law

Unlike what happens in other tax havens, the law which governs an offshore site in Dubai is chosen according to what its owners want. An offshore company can be governed by Civil Law, Common Law, Hindu Succession Law and Sharia Law. The type of law which is finally chosen is stated in the Memorandum of Association and Articles of Association. When a dispute is raised, an offshore company will know which law to follow and there won’t be any confusion whatsoever.

Related Topics:Business in Dubai
Up Next