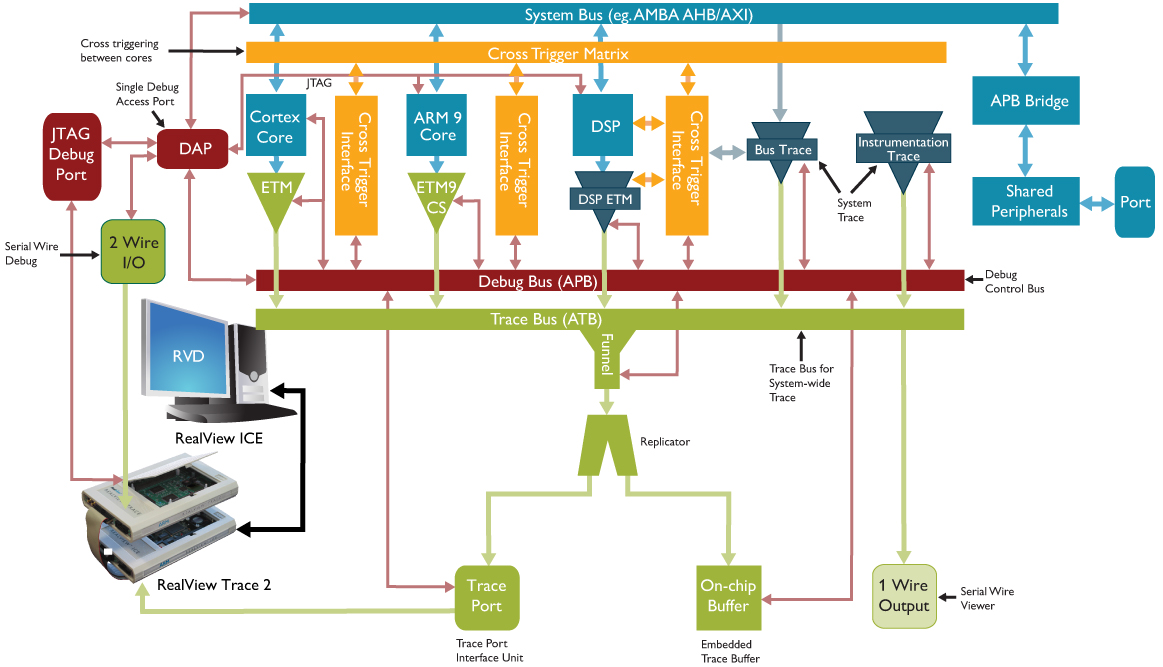 Entry-level x86 processors used to be the only low cost solution to programmers around the world. Fast forward to the 21st century and ARM architecture is a positive alternative. Here are some of the many benefits of choosing an ARM module over an x86 processor:

It is more Cost Effective

In comparison to an x86 processor, ARM architecture does cost less to manufacture. The combined cost of the ARM platform, which includes the processor and companion chip, is around 14% cheaper. When mass producing ARM architecture, the overall saving can be very high. As a result, a considerable saving can be made over the course of a financial year.

Although an x86 processor has a larger ecosystem than an ARM module, quantity doesn’t always mean quality. This is because ARM architecture utilizes support systems that are far more effective. Employing Linux, the impact that this has on ARM architecture does depend on the processor itself. When a processor works in sync with ARM architecture, it will work seamlessly and there won’t be any delays.

As smartphones and other mobile devices remain hugely popular around the world, the technology has to constantly evolve so that development can continue. Although x86 processors were suitable as of recently, they aren’t always the best possible option for mobile devices. The exact opposite applies with ARM applications. With minimal configurations required, ARM applications are more adaptable because of their flexible design. In little more than a decade, smartphone design has continued to advance and ARM applications hold the potential to maintain their standpoint as being the preferred choice for programmers. As minimal configurations are required, it will also take less time to design a smartphone which is very convenient in an environment where they are mass produced.

It has a Faster Boot Loader

Although x86 processors can boot up relatively quickly, it can cost a lot of money to achieve this. By picking ARM architecture instead, a faster boot loader is guaranteed. If a processor will be used by a novice computer operator, they will more than likely be very confused. When a child is operating ARM architecture, they can have more interest in it because it doesn’t take a long time to load.

An ARM Module typically uses less electricity in order to fully operate. As companies across the world want to demonstrate their ‘Green Credentials’, their computers should cause minimal environmental damage. When ARM architecture is chosen instead of x86 processors, minimal harm is caused to Mother Nature. Not only is it in a company’s best interests to use ARM architecture on grounds of energy efficiency but also because of their energy bills. As energy prices continue to rise around the world, an organization should try to use as little electricity as possible. By using ARM architecture over x86 processors, far less energy will be used in comparison. Consequently, a business will make considerable savings.

Related Topics:ARM Architecture
Up Next

How To Match Your Mobile Usage To The Perfect Mobile Plan