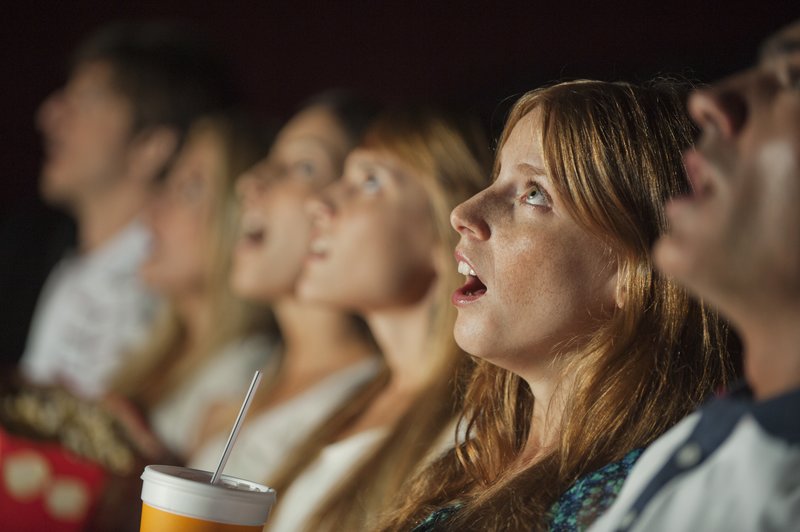 In the realm of movie-making, dramatization is key. The glue that pieces all the subtle fragments of the puzzle together. For years, movie-making aficionados have used its savory effects to keep audiences on the edge of their seats.

As much as Hollywood serves as a distraction from the mundane 9-5, there’s plenty of information one can learn from its over-the-top storylines and simply put, virtual insanity. At times, the best way to understand reality is to capture it through the echelons of fiction.

For the 21st Century entrepreneur, this virtual insanity can prove noteworthy. In fact, here are some notable movies that provide gleaming insight into building and maintaining a lucrative business venture.

Released in 2001, this documentary film divulges into the events that led to the rise and fall of the startup GovWorks. The company first sprout its wings and began operations thanks to a $60 million investment by Hearst Interactive media, Sapient, the New York Investment Fund, and KKR.

Certainly, for any tech entrepreneur looking to make a name in the scene, this movie sheds light on the boom of the dotcom era, whipping in the proverbial tale of how close friendships can crumble business partnerships.

Catch Me If You Can

This masterpiece is made all the more brilliant with a young and boisterous DiCaprio as the lead role. The story follows the life of the deceptively charming con artist Frank Abagnale, played by DiCaprio; just about finessing all and sundry with his slick tongue.

Based on a true story, the movie touches base with vital themes like the good ol’ hustle required to succeed, and creative problem-solving.

Other topics covered include innovation, entrepreneurial skills, and business vision.

If you’re a fan of dark comedy with a touch of action, the Lord of War will definitely be your slice of cake. The story follows the life of Yuri Orlov, brilliantly played by Nicholas Cage. The man takes his path into the dark thresholds of illegal gun trade. All moral afflictions set aside, Yuri’s ambition, risk assessment, and tenacity showcase the very qualities that entrepreneurs need to possess to succeed.

Ever wondered what grit it takes to push oneself to the upper circles of success and power? Well, this classic masterpiece answers these questions and then some. The story unravels before the audience in the eyes of an ambitious stockbroker by the name of Bud Fox, played by the incomparable Charlie Sheen. Bud has to navigate the tumultuous jungle that is Wall Street, and in the process, adopts the mantra, ‘greed is good.’

This movie opens up the window to corporate finance, investment law principles, as well as capital markets. More grasping is its vivid story of how susceptible a young mind is to corrupt ways once it’s given a taste of the glamorous lifestyle

Other topics covered include mergers and acquisitions, as well as business ethics.

In a nutshell, Hollywood is a library of opportunity for every entrepreneur looking to develop the grip and tenacity to make their business model work.