Whether you’re a regular offshore angleror you only go once or twice a year, a satellite phone is essential to a safe trip. Even if you don’t run into an emergency situation, you’ll feel much better knowing that if something should happen, you’ll be covered. Whether you choose to rent or buy your own satellite phone, you’ll be grateful you made the investment.
What Is a Satellite Phone, and How Does It Work?
The great thing about a satellite phone is that it doesn’t use cell-phone towers; instead,itconnects to satellites orbiting the earth. This means itcan get coverage in places that a cell phone cannot, such as far out at sea. However, itcan only be used outdoors—with a clear path between the phone and the satellite—unless you have a terminal made for indoor connection. 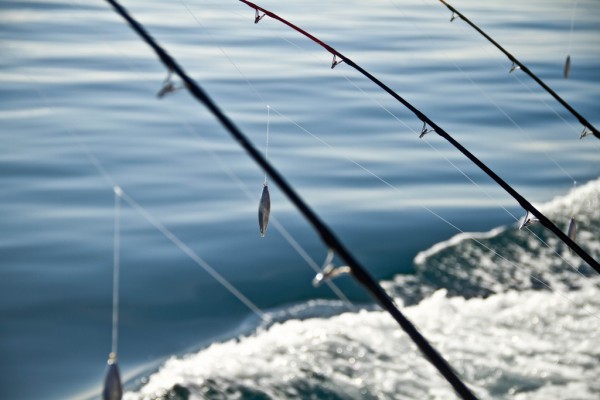 Satellite phones can be cheaper than using your cell phone, although it’s best to use them only for quick calls or in emergencies. And gone are the days of big and bulky satellite phones. Yes, they are still bigger than your cell phone, but they are now portable and can even go along with you on a liferaft, if needed.
Another thing to consider is that satellite phones are extremely easy to use. Turn oneon by pressing the power button, pull out the antenna and direct it toward the sky. An icon will appear to indicate that the phone is ready for use, and then you operate it in the same way you would a cell phone. Satellite phones run on batteries and don’t use much power, so they are very easy to maintain.
Here are a few additional benefits of having a satellite phone:

You may also be able to find other deals online and through satellite phone dealers. It’s a good idea to get a package that includes insurance. This way, if your phone is lost or stolen, you won’t have to pay a lot of money.
Get a Satellite Phone Before Your Next Offshore Fishing Trip
Even the crew of “Offshore Adventures,” an offshore fishing reality TV show, uses a satellite phone to stay connected with friends and family. If you’re between islands or in a remote location where phone service isn’t available, satellite service canbe hugely helpful. The price is more than reasonable, especially when it means you will be able to reach your loved ones.
About the Author: Hobert Pruitt works for Global Satellite Communications, a leading satellite-phone provider. You can follow him on Google Plus here.
IMG Source: Link

The Evolution Of Printing