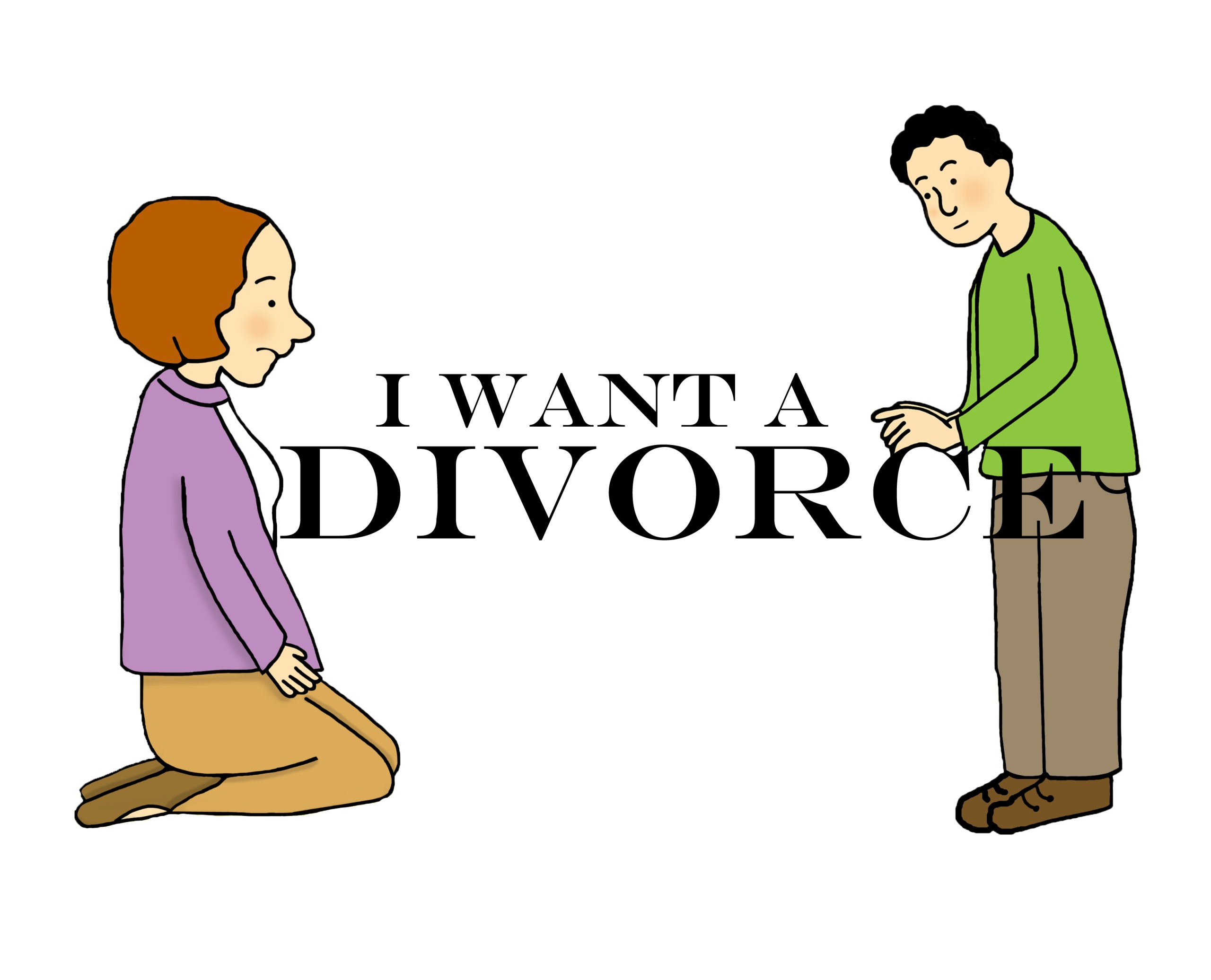 Marriage is the beginning of a beautiful family where 2 people commit themselves to each other. They begin the journey with rosy dreams and aspirations. But along the road come hurdles, trials and failures that might shake their togetherness. Some of these issues are so bitter that many couples end up in seeking divorce. Leading Divorce Lawyers observe that in recent years the divorce rate in India has increased alarmingly. On an average, 5 cases of divorce are being registered every hour in our country. Examining the most common core issues behind divorce will help us understand the paradigm shift in our society.

Let’s Take a Look at the Top Reasons for Divorce 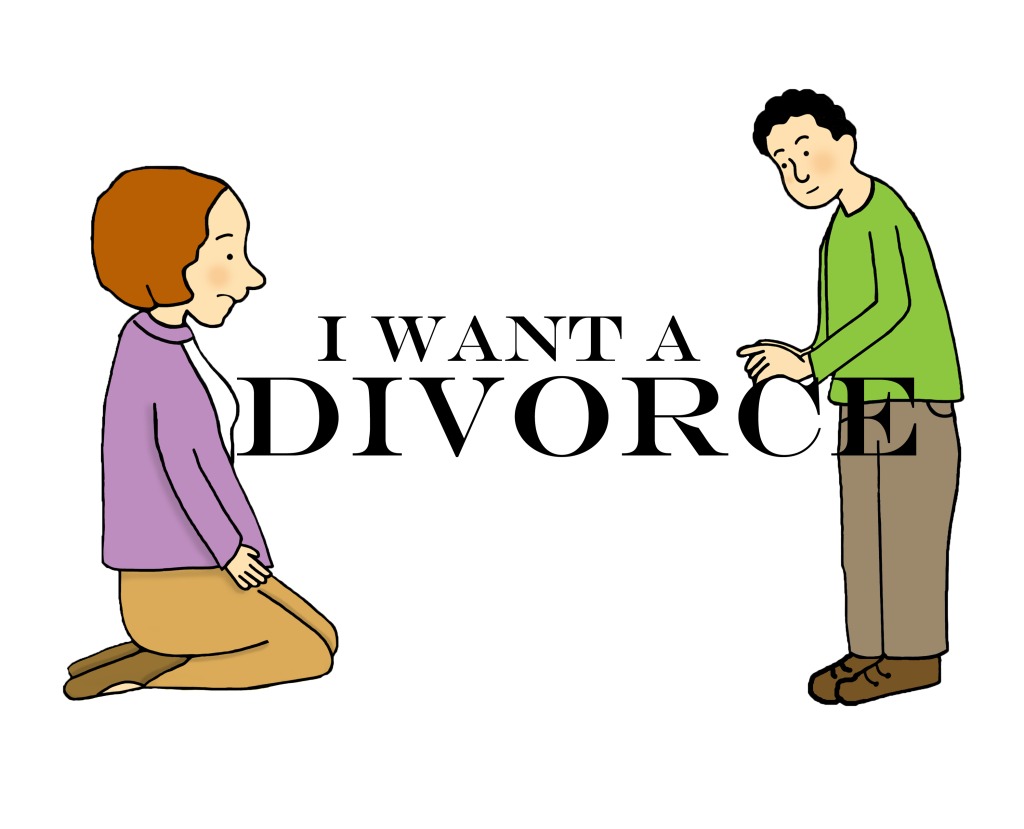 1. Lack of Communication and Compatibility

One of the basic problem with the modern day couples according to any best Divorce Lawyer is lack of time. This has lead to serious communication and compatibility issues which ultimately lead to cracks in the family. Under work stress, marriage suffers and crumbles down. Seeking help of marriage counselors may help but eventually the spouses have to dedicate quality time with each other and keep the spark up.

This problem is as old as time itself! But in recent times, women are becoming more are more vocal about it and seeking legal help to break out of a tortuous marriage. Advocates strongly suggest young women to be expressive about domestic violence but at the same time petty issues should be handled with maturity.

Generally in Indian society, it is the parents who are decision makers in their children’s marriage. But as the present generation is liberal and open minded, they want to pick their own partners. When two people are forced into marrying each other, the disagreement and friction eventually leads to divorce. Women instead of sulking under pressure, prefer to get separated if they are unhappy in a relationship.

Women in India are receiving equal and even more education than boys. The gap of financial independence between both genders is shrinking fast. This has given women the confidence to stand against any kind of harassment at her husband’s place. The best suggestion would be to bring about a change in the mindset of people in the society and show women equal respect. If not, women are ready to divorce their husbands and lead an independent life.

Many of the seasoned Divorce Lawyers pin point at the light attitude of the younger generation towards marriage. Falling in love and getting married has become a child’s play without showing maturity or realising the responsibilities. After a couple of years, such people approach the court to grant them divorce for petty reason and get seperated.

Another reason for divorce which is becoming more and more common is infidelity. Similar to the above mentioned point, both men and women get attracted sexually towards other people and get involved in extra marital affairs. As they seek out to satisfy their lust, they forget that they are dishonoring the sanctity of marriage. When such affairs come to light, families and lives are destroyed beyond repair.

7. Interference from the Girl’s Family

It is observed that in general parents are becoming overprotective towards their daughters. Many a times this leads to unnecessary interference from their end into her family life. Immaturity and wrong guidance leads to friction between both the families as well as the spouse. If the misunderstandings grow, the resulting rift can easily lead to divorce.
Some of these reasons are serious and certainly need legal advice. But many others can be sorted out with maturity and patience. Divorce is a decision for a lifetime and those couples who seek it should understand that not only them but their families also have to pay the price for this big decision.

What To Do When Hiring Dwi Lawyer For Your Case