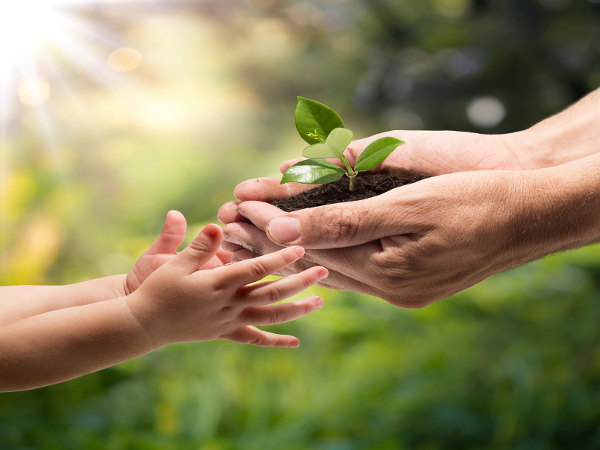 The universe is probably the greatest existence ever known to man. It provides the emergence of many things, including the life itself. Many have asked what enabled life and experts often say that it starts from the emergence of simple DNA strands. In general, DNA defines the inner working of life itself and the universe has provided a solution for repeatable, organic algorithms. Eventually, these algorithms will be added, allowing the creation of the simplest life forms, which are likely virus. Although the creation of life may require a lengthy, it is still considered as an energetic process viewed from the cosmic scale.

In this case, it could be the same with someone who doesn’t know how to cook. The person may randomly pull any ingredients found in freezer, pantry, shelves and shopping bags. These ingredients are mixed in random proportions and ways, through mixing, beating, cutting, baking and freezing for random amount of time. Most of the time, we won’t dare to serve guests with these seemingly chaotic dishes. However eventually, occasional palatable dishes start to emerge and we record these as a repeatable algorithm. The creation of amino acid itself can be considered one of the most advanced things that can happen.

Eventually, through tremendous works and probabilities, simple strands that were consisted of many amino acids started to form. Without the existence of DNA, the universe will have no ability to record the very basic recipe of life and precursors of life may had dissipated for nearly countless of times for billions of years before the first strand of DNA emerged. Even in its simplest form, DNA stores a complex algorithm that can be expanded to add more components. In this case, DNA is simply the evidence of randome natural combinations that can result in sustainable life processes.

The development of DNA itself is a time-consuming process. It adapts to changes, discards detriments and adds improvements. One strand of simple DNA then evolved into multiple more complex forms, many of them become useless, but a few can potentially trigger the first spark of life when the time comes. Why DNA could possible create life? This is another question that we may not be able to answer fully, but it could be highly evolved and complex to form the first very early virus-like organism. It would still be very far before we could get a multi-cell organism like protozoa and bacteria.

It appears that the universe has more than enough time to allow for the random natural processes. These isolated, sporadic circumstances could really cause life to emerge and intelligence beings who can even ponder about the creation of life itself is probably one of the universe’s finest achievements. It should be noted that the universe doesn’t need life and a lifeless universe isn’t considered as something bad, from the cosmic perspectives. Any physicists would agree that the life is a direct product of disorganization and the creation of life itself is a chaotic process.

How To Apply Anti-Corrosive Coatings?