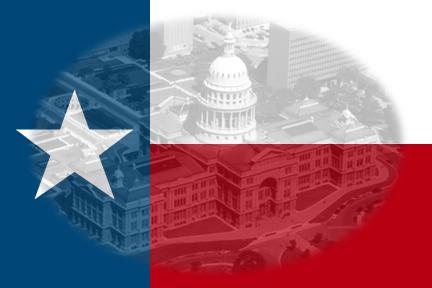 In Texas, a new education law is passed recently that is being hailed by technology and career educators. According to reliable sources, the law laid stress on the pathways to professions that did not require attending college. In addition to this, the law also offers different priority to them.

In order to develop skill sets among the teachers, new school districts are aimed to offer skilled certification far more attainable through public education. Critics are of the opinion that rigorous demand for core courses forcing a track that failed to notice who did not attend the college. They stated that moreover, 40 percent of students were missed not only because of dropouts but also for graduating under minimum plan with a gathering of unused credits.

House Bill 5 that was passed in the recent legislative session was aimed to boost up the career opportunity. In the words of Jason Hudson, a Career and Technical Education Educators of North Texas, a large portion of kids are deprived of getting school education. With the purpose of preparing the kids for next level of school education, they follow the four-by-four plan.

Curtis Culwell who serves as a lobbyist-consultant in Austin stated his opinion in favor of the change. He remarked that technology played a vast role to enhance the skill set required to fill the job. In order to fulfill the demand, the service providers require having a higher degree of educational attainment than ever before.

Hudson expressed that present era is of Business Information Management. Recently, there is a great demand for the fresh persons who are educated with professional skills that allow them to utilize and combine their core subjects with PowerPoint and Excel.

It is evident that in the previous system, the focus is laid on the core. In case, the students did not offer expected outcome in the core, he/she was not able to select the profession of his or her preference. However, presently, the elective would regard as utmost importance and allow the students to take a career of interest.

It is significant to note that deeper forces would allow districts to widen their own skill sets. House Bill 5 on its appearance seems to offer sufficient incentives that can attract the skilled professionals to the classroom, giving up better pay in the private sector.

Director of career and technical education for Grand Prairie ISD, Meshelley White opined that the teachers have to go through certain hurdles. She pointed out to the extra hours on their degree, certification outside the college, and field experience. She further stated that in most of such programs, there is a cost.

It is reported that partnerships are the core of success of the existing successful career tech models. In most of the cases the courses are molded the partnerships. The approval of the state on the matter tends to be an indication instead of an obstacle.

She concluded by saying that CTE is one of the most comprehensive things of the education not because of its creativity but also for advanced and innovative studies offered by them.

Sample Gmat Questions You Must Try

Tips For Teachers: Should You Take Your Elementary Class On A Field Trip?